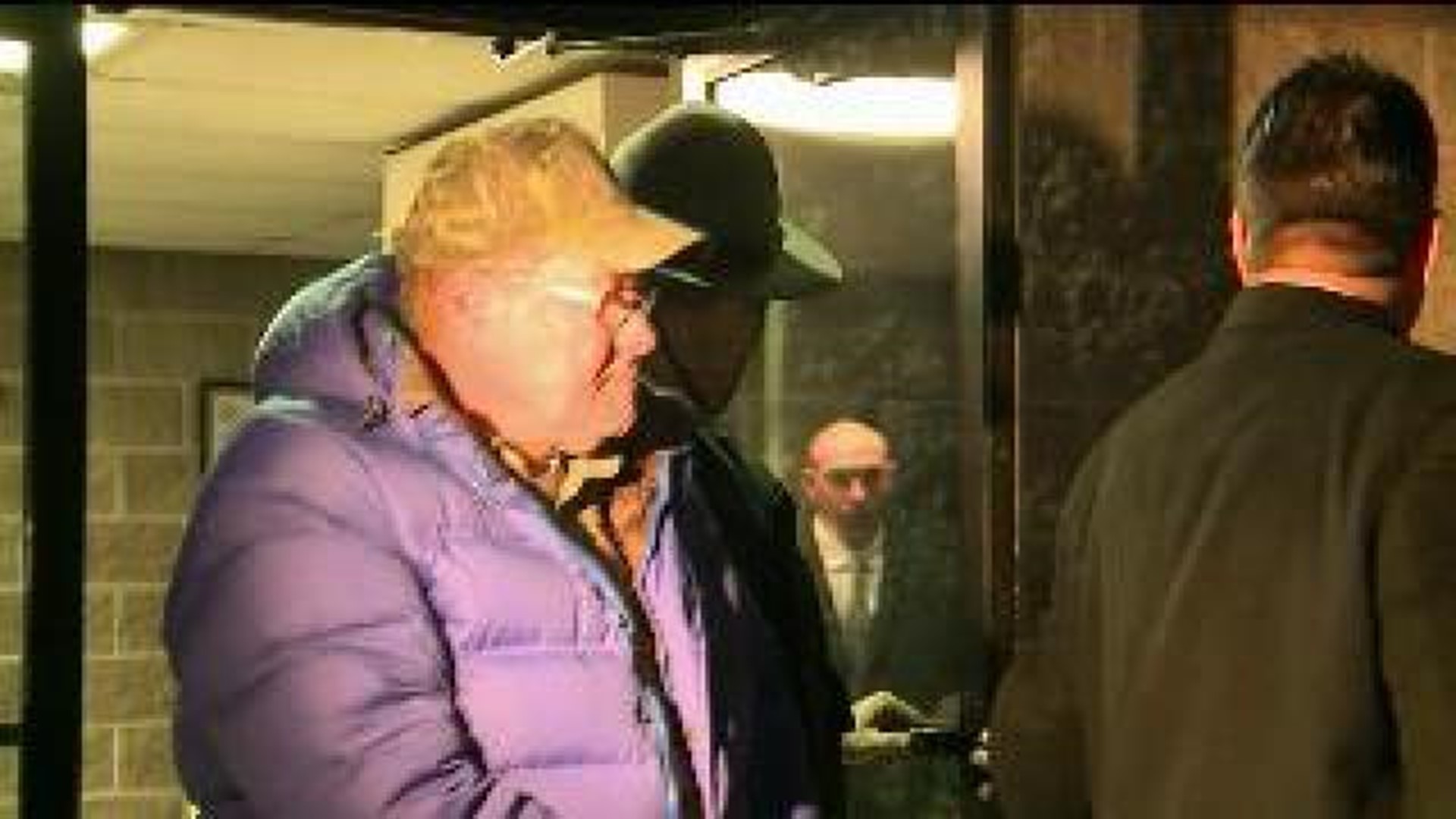 WEST MAHANOY TOWNSHIP -- State police in Schuylkill County said a man was shot and killed Saturday morning outside his home near Shenandoah.

Investigators said Joseph Boris, 60, was shot in the chest after his neighbor allegedly pulled the trigger.

According to authorities, that neighbor, Ronald Kozak, 66, was in an on-going dispute with Boris, but it is unknown what the two were fighting about.

According to state police, Boris was shot right outside his house on Indiana Avenue.

"Complete shock. I could not believe that this would happen in the neighborhood, the situation that I had heard had happened. I was dumbfounded," said Bobbie Karpovich, a neighbor.

Neighbors said Boris and Kozak lived next-door to each other for more than 35 years and call this situation heartbreaking. Karpovich said she knows Kozak well and cannot believe he would shoot his neighbor.

"A complete gentleman, waves to us all the time, him, his wife. He walks down the street and talks to all the neighbors," said Karpovich.

Ronald Kozak faces a long list of charges, including criminal homicide. He was arraigned at the Schuylkill County Prison Saturday night