Paddling from Cuba to push for clean water

A man from Schuylkill County has his eyes on a physical challenge that some may think is crazy, but he's doing it for a good cause. 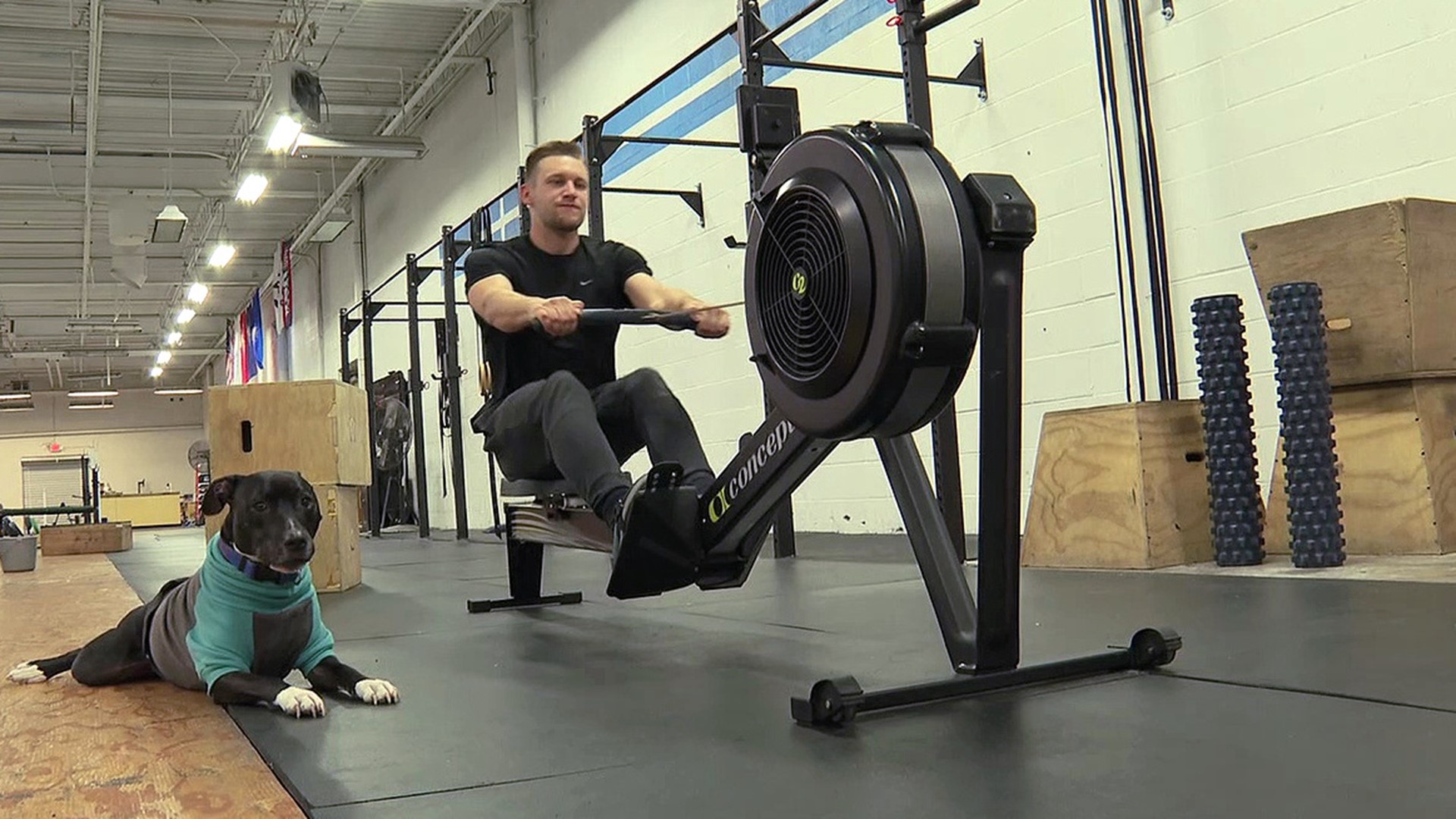 POTTSVILLE, Pa. — John Matulevich of Saint Clair is no stranger to physical challenges. The last time we caught up with him, he was finishing up a bike ride from San Francisco to Pottsville to raise money for two local dog shelters. A year later, he's eying up something that some may say is even more daunting.

"I was just trying to think how I could play to my strengths and actually make it have a global impact, so I was thinking more of clean water because that can have an impact on everybody," said Matulevich.

Matulevich plans to paddleboard from Cuba to Key West to raise money and awareness for cleaner oceans and waterways.  That's about 100 miles across the Florida Straits, but that's not the only feat he's going after.

"I have a few charities in mind that I'm looking to affiliate with to get this off the ground and up and running and hopefully break a world record of paddling from Cuba to Key West in under 28 hours."

If you're going to do a challenge of this caliber, you might as well go for the world record. Additionally, Matulevich is taking the first steps to try to get a pretty notable brand to sponsor the expedition.

"Yuengling is from my hometown of Pottsville, the town I still coach in. Yuengling also has a second plant in Tampa, Florida, so Yuengling would tie in pretty well with this with the finish line being in Tampa and me being from Pennsylvania."

Matulevich plans to embark on this journey in the summer of 2022. Until then, there will be a lot of fundraising and a lot of training.