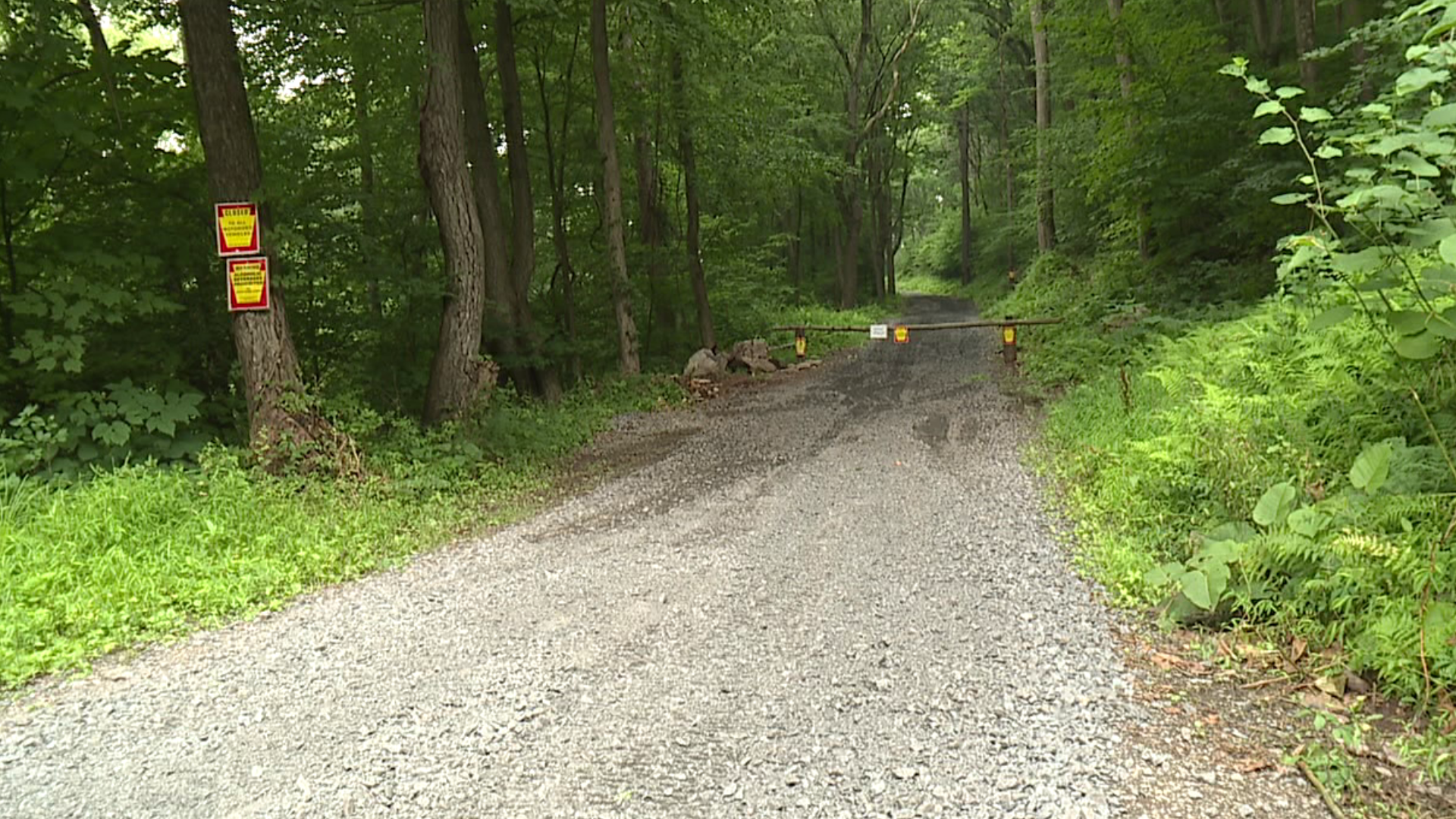 SCHUYLKILL COUNTY, Pa. — State Game Commission officers say a juvenile in Schuylkill County will be charged after hitting a game commission employee with an ATV and speeding off.

Officers said the juvenile was riding in an area of the state game lands in Butler Township where ATVs are not allowed.

"It was scary hearing it coming over the radio. Obviously, I did expedite my pursuit here," Macunas said.

Game commission officials said the employee was hit while they were working on a fence that would stop ATV users from coming into the game lands.

"We did install a gate there within the last month that was damaged on one other occasion previously, so this worker was making improvements to that gate to prevent access up there," Macunas said.

Despite the fact that there are signs in the area letting people know the gravel road is closed to all motorized vehicles, neighbor Mike Daka said he hears ATVs ripping around all the time.

Officers said the problem usually gets worse when the weather is warmer.

"It always has been a problem, but in the spring and summer months, it does peak, and you do see a rise in that," Macunas said.

The state game employee who was hit is expected to be okay.

It's not clear what charges the juvenile will face.