Police were called to a fight at the intersection of East Centre and South 2nd Streets and found two shooting victims nearby. 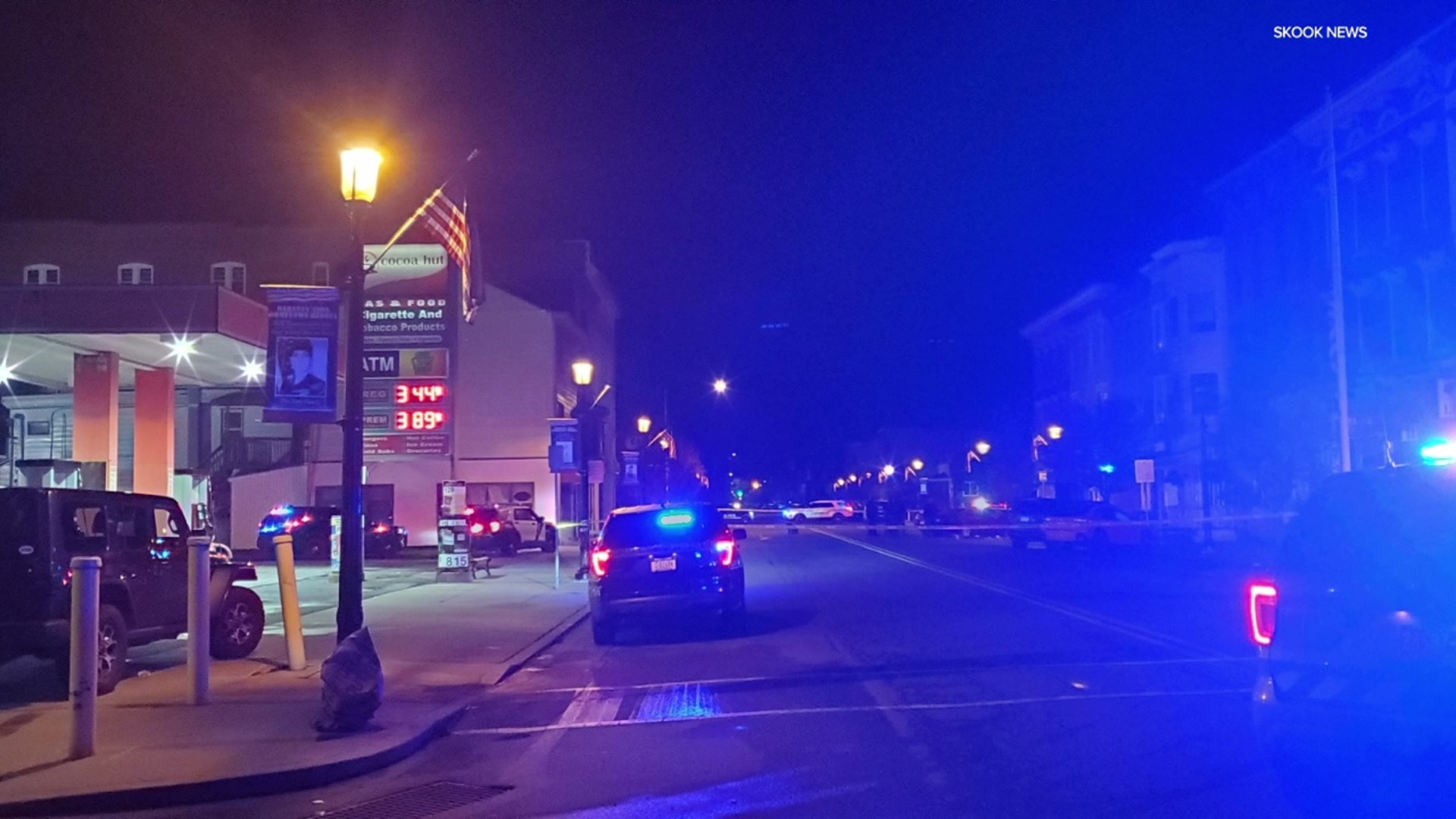 MAHANOY CITY, Pa. — One man was killed and another injured after a shooting in Schuylkill County.

It happened just before 3 a.m. in Mahanoy City.

Police were called to a fight at the intersection of East Centre and South 2nd Streets.

Officers then found the two shooting victims a block away on Main Street.

Juan Carlos Romero, 33 years old, was killed, and 29-year Alorfi Bladimir Ramirez was injured; there's no word on his condition.

Police say that the shooting is under investigation.