The full-service gas station has been open for around 70 years. 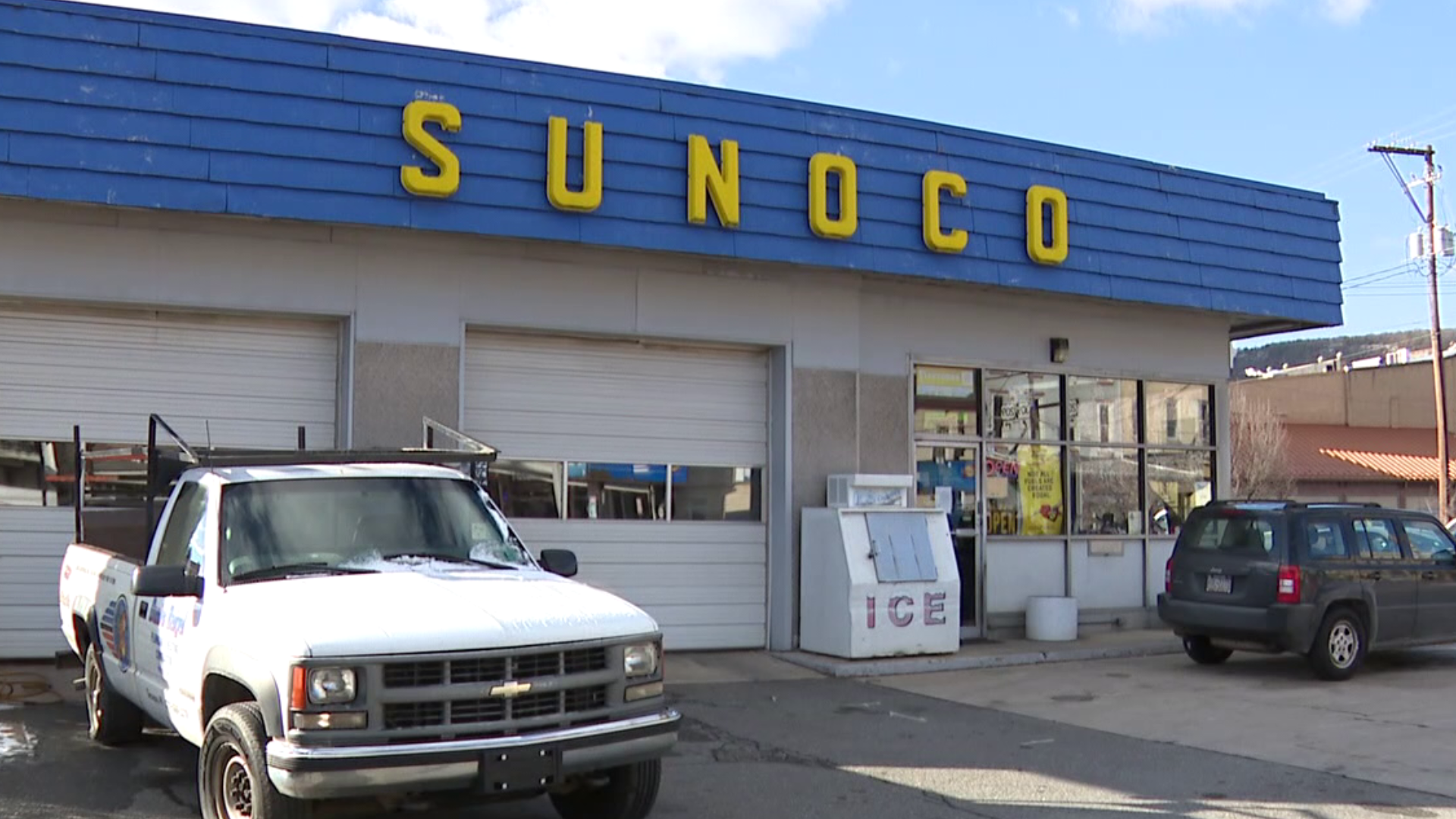 TAMAQUA, Pa. — Nowadays, you don't find too many family-owned, full-service gas stations anymore that'll both fuel you up and fix up your car.

For around 70 years, though, J&J Sunoco has done that right off the five points intersection in Tamaqua.

But later this week, it will be shutting off its pumps and closing the garage.

"Going to miss the place big time. It has to be. Government regulations are just too much for mom and pops. They kill the little businesses. It's just sad. If the virus don't get ya, the government will,” said John Sakusky, owner of J&J Sunoco.

Small shops like this one having to shut down during the pandemic has become a reality that many small business owners have become all too familiar with in the last several months.

Long-time customers say J&J will be sorely missed in the community because its customer service and reliability was top notch.

“With him being here, it was always a good thing because he was always there for us all the time. He's a great mechanic, and they've had a great reputation all their lives. It's really going to hurt to see them go,” said Ronnie Ziegler of Tamaqua.

"It's a big loss. Small guys are always being pushed out, and the bigger guys come right inside and take over, and that's wrong because small guys like him need to stay. That's what makes the community,” said Marty Foss of Branchdale.

Owner John Sakusky held down the fort for more than 40 years. Much of that with his father and his 90-year-old mother still doing the books.

As he steps away, he's happy thinking about the relationships he forged with all his customers.

"The one thing I could always do, I could walk down the street and not hold my head down. I've never ripped anybody off the whole time I've been here. That's the one thing I want people to remember,” said Sakusky.

As for what he'll be doing next, John, who's lived in Tamaqua his whole life, says he wants to get involved in some community organizations.