POTTSVILLE, Pa. — A businessman in Pottsville is opening a historic building to serve as a collaborative workspace for those getting started in new busine... 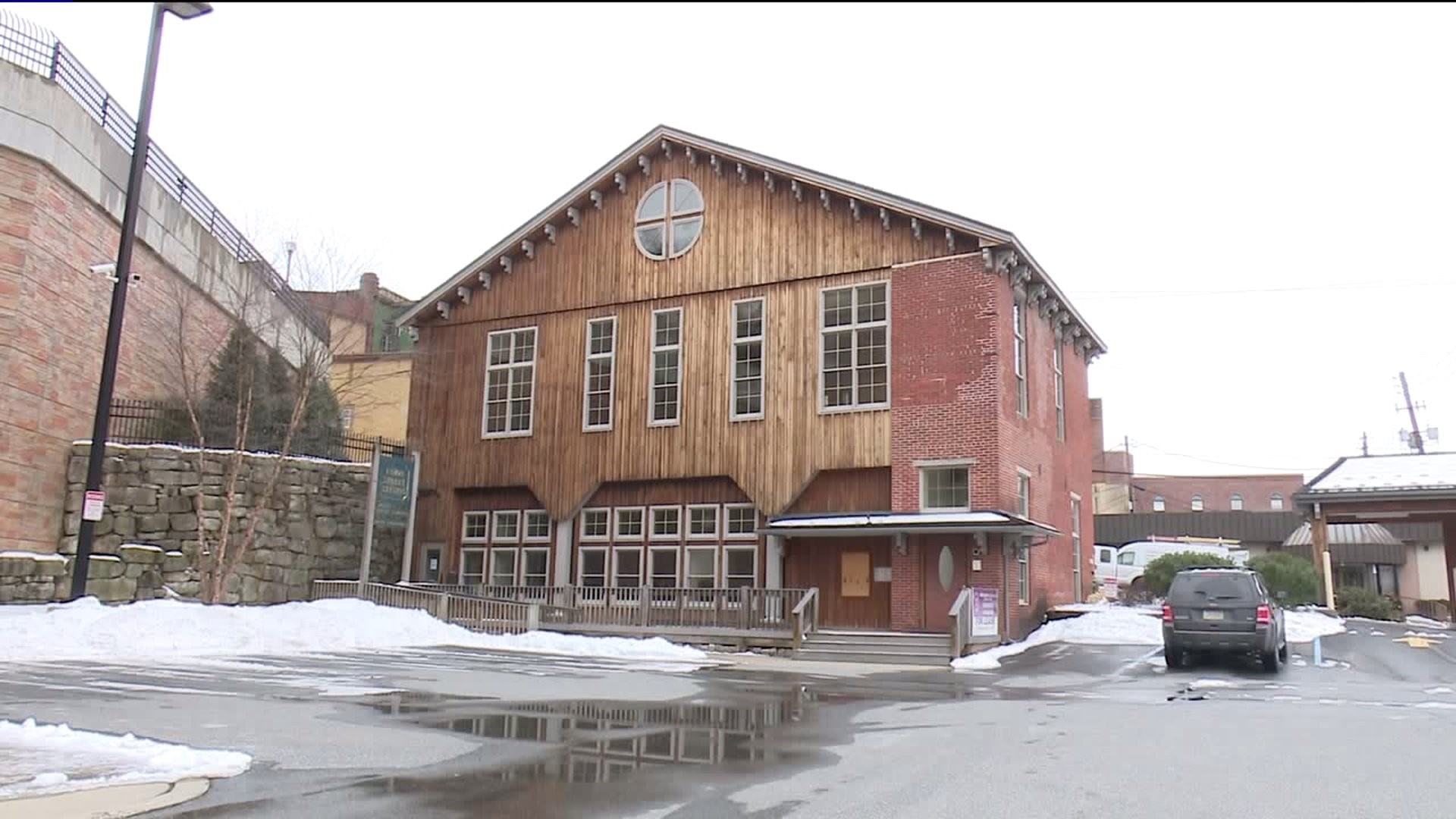 POTTSVILLE, Pa. -- A businessman in Pottsville is opening a historic building to serve as a collaborative workspace for those getting started in new businesses.

Pottsville has experienced its ups and downs financially, but many business owners see progress and potential in the city.

"I would say in the last two, three years max, things are changing. Things are drastically different. I'm seeing new businesses open in town and businesses by young people. I think that excitement is there. I think people are starting to see what is here and what this area has to offer," said Pottsville businessman John Levkulic.

Levkulic grew up in the area and currently owns two engineering-based companies at the old Union Station. He's noticed the recent trend of millennials investing in businesses in Pottsville and wants to hop on board.

In March, he'll start leasing out collaborative workspaces for young professionals and entrepreneurs.

"Maybe this could be that breakaway. They're already started in business, they're not in the first day, but they're looking to get out and be more in a professional environment, but they can't afford a big building. They can't afford to have the conference rooms and the kitchenettes and all that," Levkulic said.

Abby Weaver is a young business owner. In December, she opened up Pressed Coffee and Books on Mahantongo Street, a trendy coffee shop which also sells recycled books and crepes.

"To see someone like that creating something like a coworking space that we know is going to be welcoming and it's going to be geared towards entrepreneurs and people who want to be talking to one another and bouncing ideas off each other, and just having that collaborative community, he's the guy to do it and I'm excited that it'll be there," Weaver said.

The old Union Station was originally built in the mid-1800s. Levkulic bought it from the city in 1989 and finished renovating it by 1992. There will be four cubicles and four office spaces there.

"I think there is a vested interest in Pottsville really succeeding and it'd be really nice to see that happen."