No Answers in Assault of Police Officer 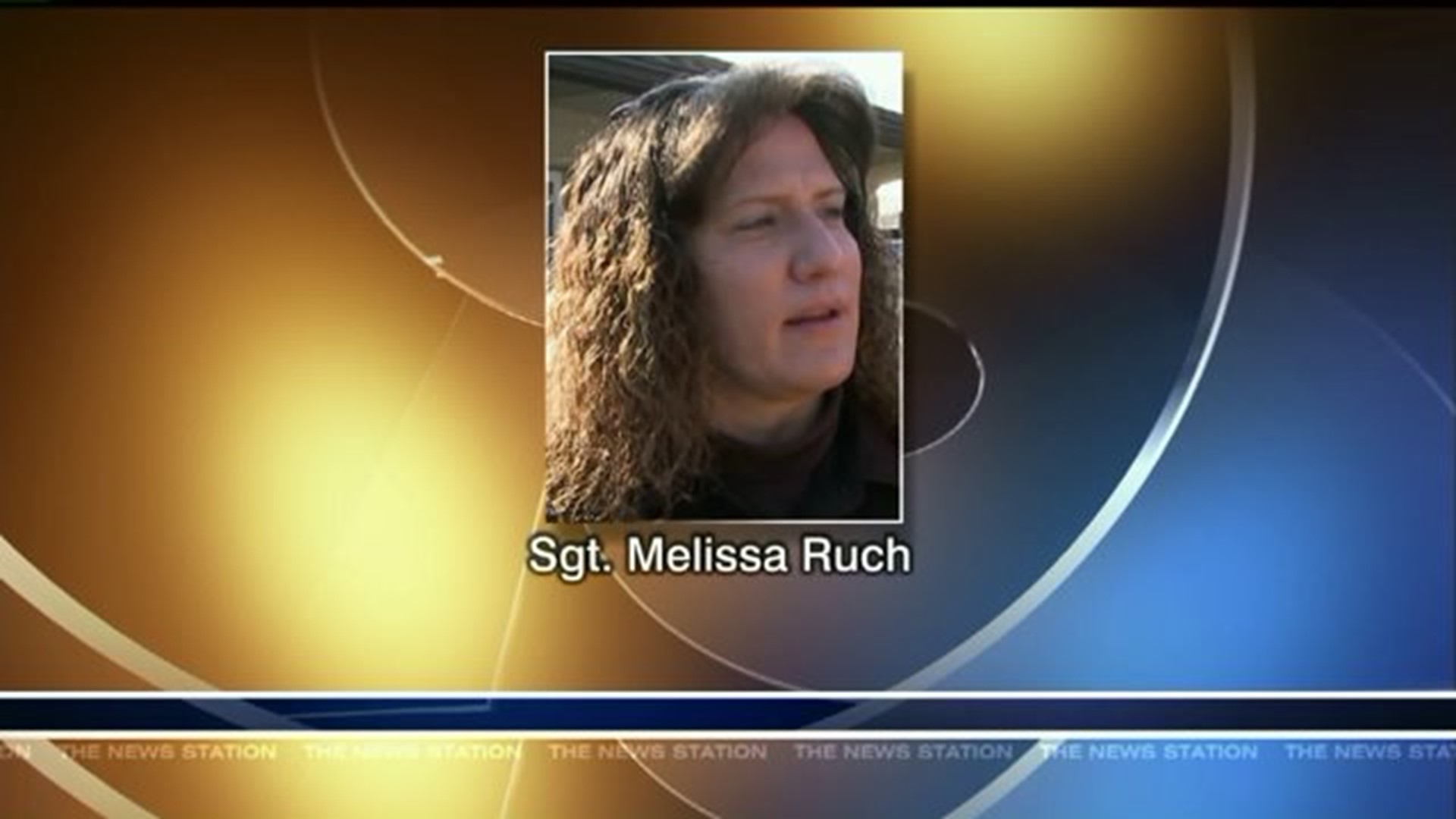 WEST PENN TOWNSHIP -- Investigators are still trying to figure out who assaulted a police officer Wednesday in Schuylkill County.

People around West Penn Township are concerned that a dangerous person is still on the loose, but also that state police are not saying much about what exactly happened in that assault, leading many to believe they don't have much to go on.

The assault happened along Route 309 near Tamaqua Wednesday night.

"They wanted to know if I had cameras in my store. I do not. I know that the bakery down here did have cameras and I hope they still do," said Deb Miller at Pocono Mountain Leather.

Miller hopes police find the man who assaulted Officer Ruch. She knows Officer Ruch and she thinks may have been caught off guard.

"I've seen her in action. I have seen her talk to people. She is very cordial, but you don't want to mess with her. (I've seen her) push people against her car twice her size."

She described her attacker as a Hispanic male 6'2" - 6'4" heavy set, weighing 240-260 pounds, wearing a black t-shirt and jean shorts. He may have been driving a dark-colored Nissan Maxima.

But other than that, they are not giving more details of what exactly happened.

State police won't say if this was a traffic stop or if she simply pulled over to help a stranded car when she was allegedly assaulted.

"Usually I thought when you pull somebody over like that though, you usually run the plate before you got out," said Ralph Haas of Mertztown.

State police confirm that is what they normally do, but won't say if that is what Officer Ruch did, or if she had dash cam video. Some of the West Penn Police cars have them.

State police are only saying that all those details are part of their investigation. They have not released the name of a suspect and do not have anyone in custody.

Anyone with information is asked to call state police in Frackville.