MINERSVILLE, Pa. — A groundbreaking ceremony was held Thursday for a new veterans memorial park that will honor soldiers from part of Schuylkill County. A... 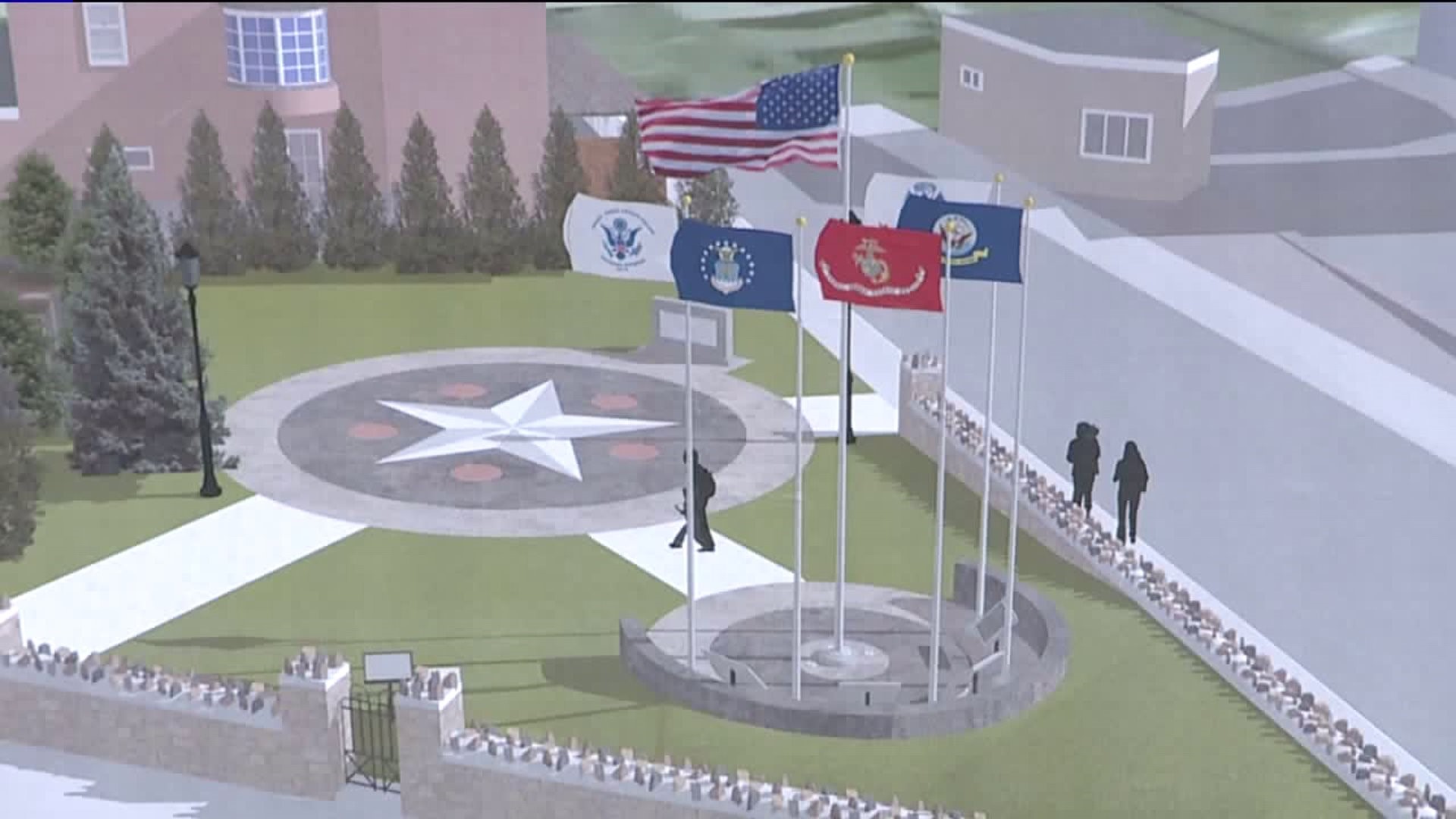 MINERSVILLE, Pa. -- A groundbreaking ceremony was held Thursday for a new veterans memorial park that will honor soldiers from part of Schuylkill County.

A grassy lot in Minersville will soon be transformed.

"You're entering into town on one of the busiest state roads in our county, and you're exiting, and you're seeing a beautiful area that is dedicated to veterans," said Minersville council member Ian Mahal.

At the corner of East Sunbury Street and South Delaware Avenue will be the new Minersville Veterans Memorial Park. This project is finally underway after years of planning thanks to a collection of state and county grants, with the borough covering the remaining costs.

The park will honor veterans from Minersville and the surrounding areas who served our country.

"It means everything to me," said Army veteran Micahel Scribbick. "It holds the community together. There's a lot of good people in this town, in Minersville."

The borough hopes to have the park completed by Veterans Day in November so they can have a celebration then.

"It's something important to us to honor our veterans, but at the same token, we're working on revitalizing our community," said borough manager Bob Mahalchick.

A once-booming American Legion post used to sit on top of this lot before the blighted property was torn down in 2017.

"I hated to see it demolished the way it was, but that's times for you. With this, the new playground, not only will it benefit the veterans, but the children that are in Minersville," said Scribbick.

Construction on the park is slated to begin by the end of the month.