MOUNT CARBON — A community in Schuylkill County is looking for answers following the sudden death of its mayor. Brandon Wentz was only 23 years old. In th... 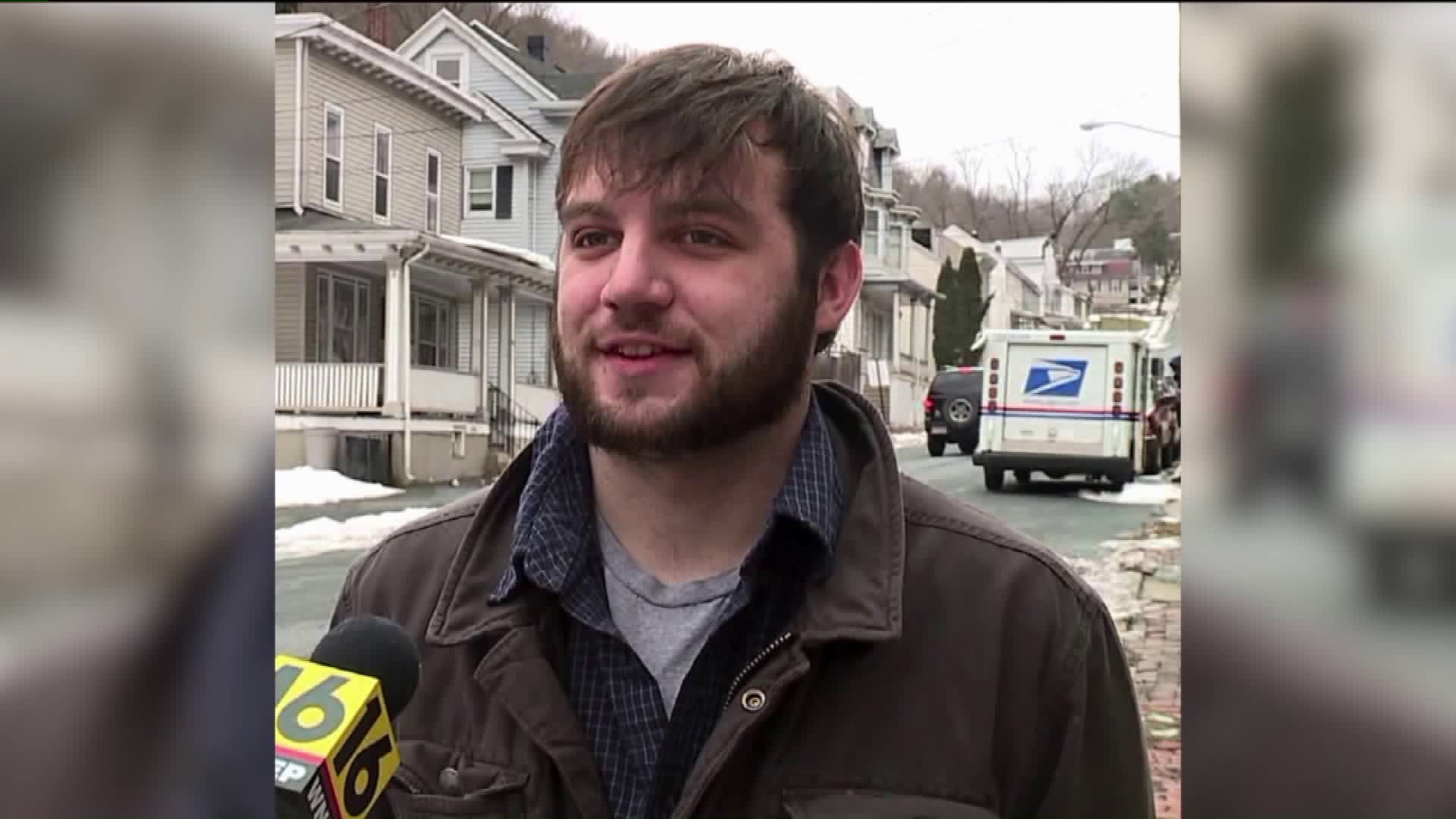 MOUNT CARBON -- A community in Schuylkill County is looking for answers following the sudden death of its mayor.

Brandon Wentz was only 23 years old.

In the small borough of Mount Carbon just outside Pottsville neighbors are expressing grief and shock over the sudden death of Brandon Wentz.

“It's devastating, I'm not sure of all the facts,” said neighbor Donna Porter.

The Schuylkill County Coroner says Wentz died around 8 a.m. Thursday but did not elaborate on how or why.

Newswatch 16 first met Wentz in February of last year when the then 22-year-old Kutztown University junior was appointed mayor of Mount Carbon; making him one of the youngest mayors to serve the borough.

He told us then his biggest goal was to remove eyesores in his hometown.

“He was a good kid, nice to everybody, tried to everything for everybody,” said Porter. “I don't know, it's just very unfortunate, I don`t what else to say, it's just a shame, you know.”

“He was very well liked in the community and he did a lot for the borough, so you know we're going to miss him,” said his wife Donna.

His mother did reach out to Newswatch 16, sending a message on our station's Facebook page.

She declined to comment on her son's passing but said they had relocated out of the borough and that Wentz had resigned as mayor.

Neighbors say their thoughts are with the family.

“Oh, absolutely that goes without saying, he was a wonderful kid,” said a neighbor that didn’t want to give her name.

“My heart goes out to the family,” said Bob Porter.

The Schuylkill County Coroner says an autopsy was done Thursday night but would not provide any more details.