NORWEGIAN TOWNSHIP, Pa. — Nearly 100 people will be out of a job in the coming months. Officials with the Advansix plant near Pottsville just announced th... 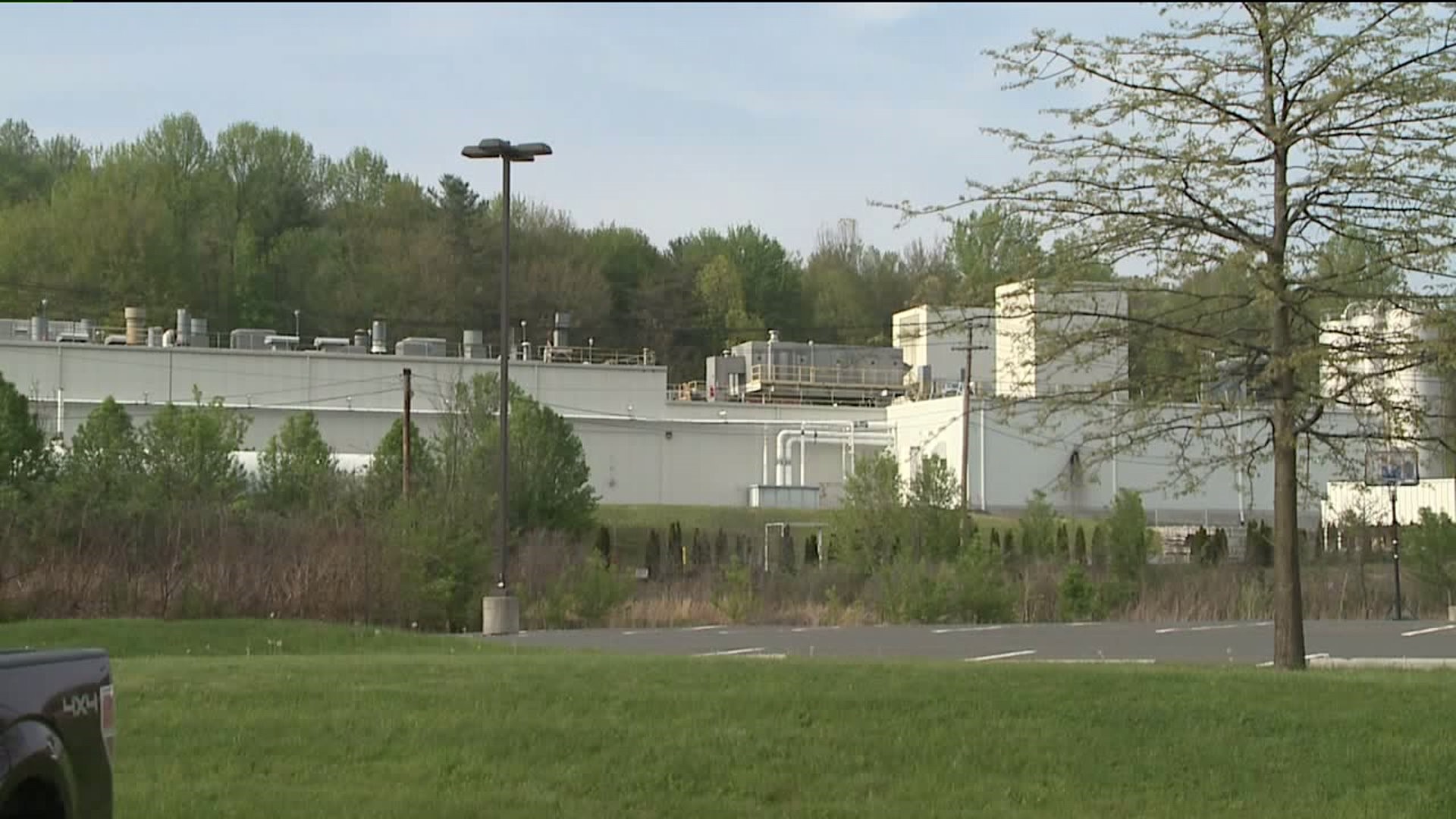 NORWEGIAN TOWNSHIP, Pa. -- Nearly 100 people will be out of a job in the coming months. Officials with the Advansix plant near Pottsville just announced they will be closing their facility.

The plant opened in 2016 making nylon films for food packaging. The plant employs 85 people. However, in July those employees will be forced to find work elsewhere.

"We are in a depressed area the way it is. Losing 85 jobs doesn't help. It's an unfortunate situation," Brian Donlen of Branchdale said.

"Dedicated employees should get a boost from the company. It's just a shame they are going to lose their jobs," Donlen said.

Serena Folk works at a nearby plant making vinyl. She believes workers at Advansix should be able to find other jobs in the area.

"I think there's always room for opportunity. Hopefully we get a lot more people in the manpower industry and hopefully we can build from there," Folk said.

The closure of the plant comes at a time when the unemployment rate in the commonwealth is at its lowest since 1969, just under four percent.

"Hopefully that means that businesses are hiring and they're looking to get people back into the workforce and hopefully these people, God bless them, bounce back and find a job," Cody Blankenhorn of Pottsville said.

While Advansix is closing its doors here, Honeywell Films in an adjacent building will remain open.