WEST BRUNSWICK TOWNSHIP, Pa. — An NBA legend was in our area visiting the former training home of Muhammad Ali. To many, Schuylkill County is known as par... 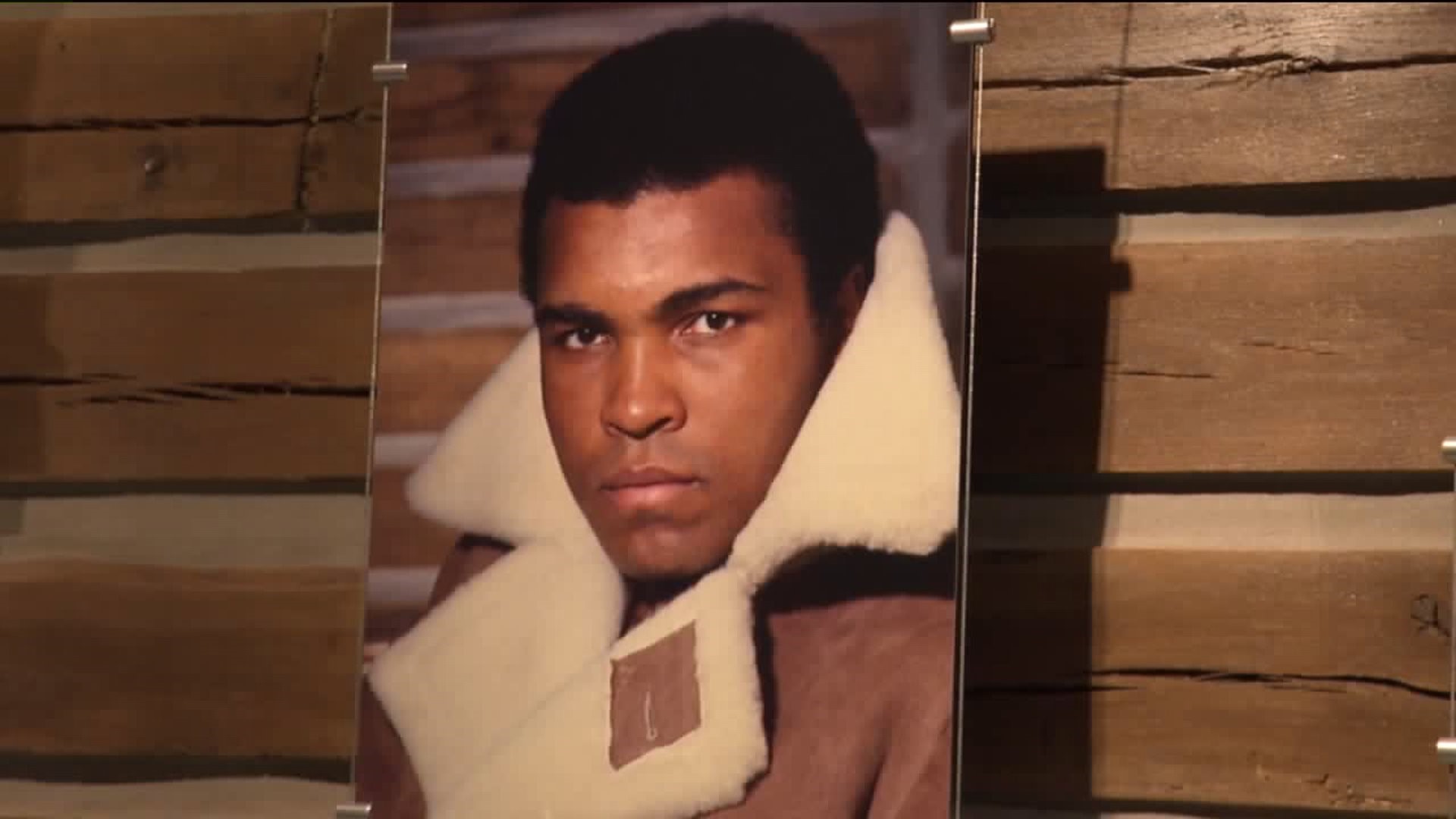 WEST BRUNSWICK TOWNSHIP, Pa. -- An NBA legend was in our area visiting the former training home of Muhammad Ali.

To many, Schuylkill County is known as part of the coal region, but in the 1970s, one of the most celebrated athletes and arguably one of the most recognizable people on the face of the planet trained there.

Fighter's Heaven just outside of Pottsville is where Muhammad Ali trained for some of the biggest fights of his boxing career, including the Joe Frazier and George Foreman brawls.

On Thursday, another living legend made the trip to Schuylkill County to take in some history for himself: NBA Hall of Famer, 14-time All-Star, and Muhammad Ali super fan, Karl Malone.

"He meant the world to me, and that's why it's so surreal to me because he was like my hero growing up," Malone said. "Never thought I would ever meet him. I used to watch him on the little rabbit ears TVs down in the south when he was boxing. Never thought I'd meet him. I always looked at him as kind of untouchable. Then I got to meet him, and he's what life is about."

And almost four decades ago, Malone befriended Ali's friend, business partner, and Mahanoy City native, Gene Kilroy. Kilroy is the man responsible for finding this property and helping to transform it into Ali's training haven. Malone and Kilroy remain best friends to this day.

"I've never met a person walking this earth who can compare to Gene Kilroy. If I had one drop of blood left in me for him to live, I'm gonna give him my drop of blood," Malone said.

"The greatest asset in life is a true friend. This is my true friend and great asset, Karl Malone," said Kilroy.

As for what Malone is up to these days. He found a passion after his career for fine cigars and rum. He's busy promoting those brands now.