Music Teacher Accused of Having Sex with 13-year-old Boy

POTTSVILLE, Pa. — A high school music teacher is behind bars after admitting to having sex with a 13-year-old boy. Police arrested Dale Schimpf, 71, of Fr... 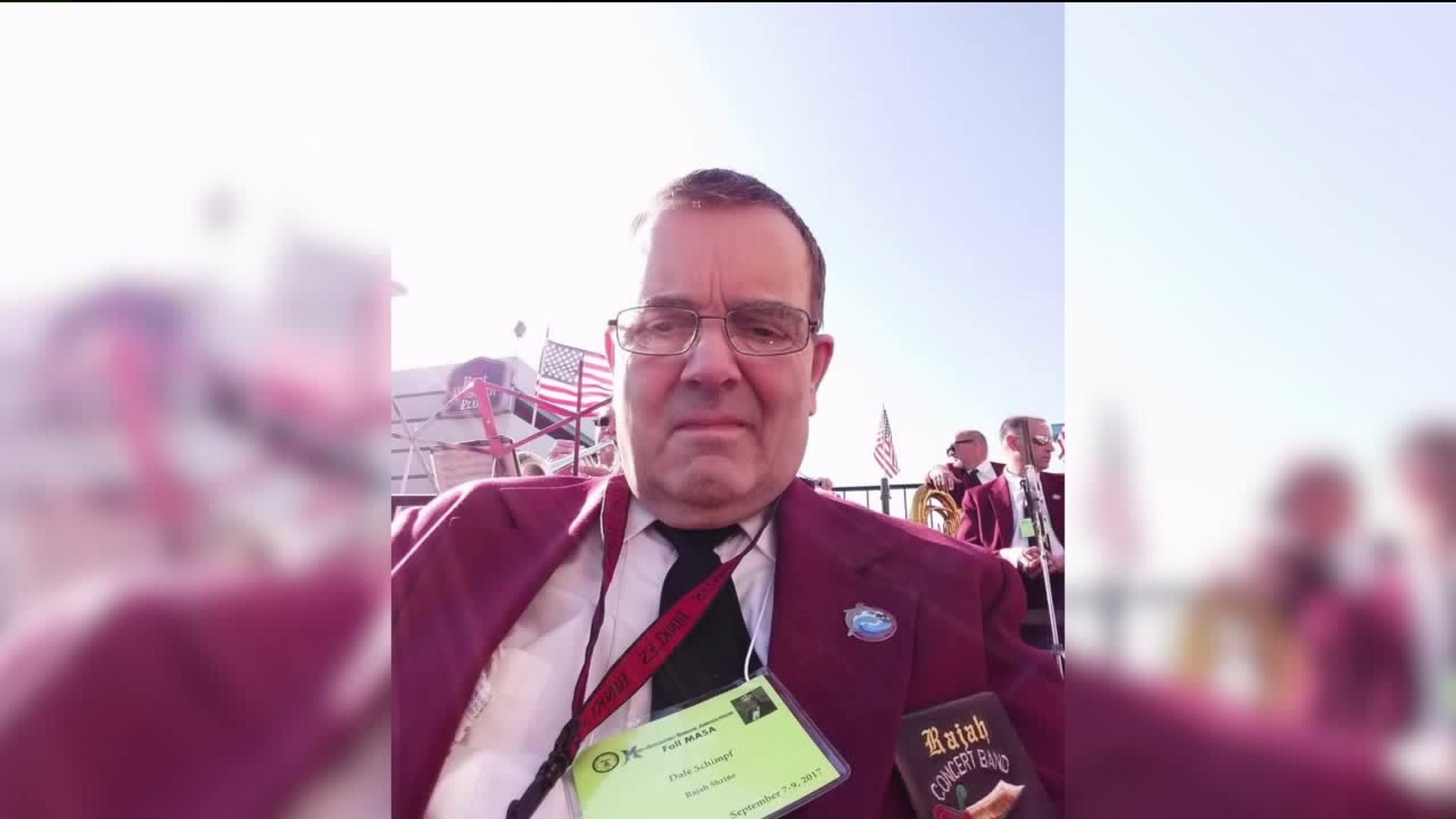 POTTSVILLE, Pa. -- A high school music teacher is behind bars after admitting to having sex with a 13-year-old boy.

Tamaqua police say Schimpf forced the boy to give him oral sex and have intercourse with him. Officers say Schimpf admitted to having a relationship with the boy but thought the boy was 30, not 13.

"I don't even know what to say about that because you can tell a 13 year old from a 30 year old. There's no way you can confuse the two," said Donna Bulino of Saint Clair.

Police say Schimpf met the boy through an online dating app. Officers say he sent the boy naked pictures and told him he liked him because he was "cute and younger."

On Friday night, officers say Schimpf took the boy out for a date and later brought the boy back to his house where the alleged sexual misconduct took place.

Officers say the boy told his mom, and she reported it to police Saturday, which led to Schimpf's arrest Monday afternoon.

"It hurts a lot of people's lives as they grow older and into their adulthood. It changes them," said Hunter.

Newswatch 16 reached out to the high school for a comment but have not yet heard back.

The online dating app Grindr says its users have to be 18 years of age, so it's unclear why the boy's profile was available there.

Schimpf is locked up in the Schuylkill County jail on $100,000 bail. He is also suspended from his job without pay.