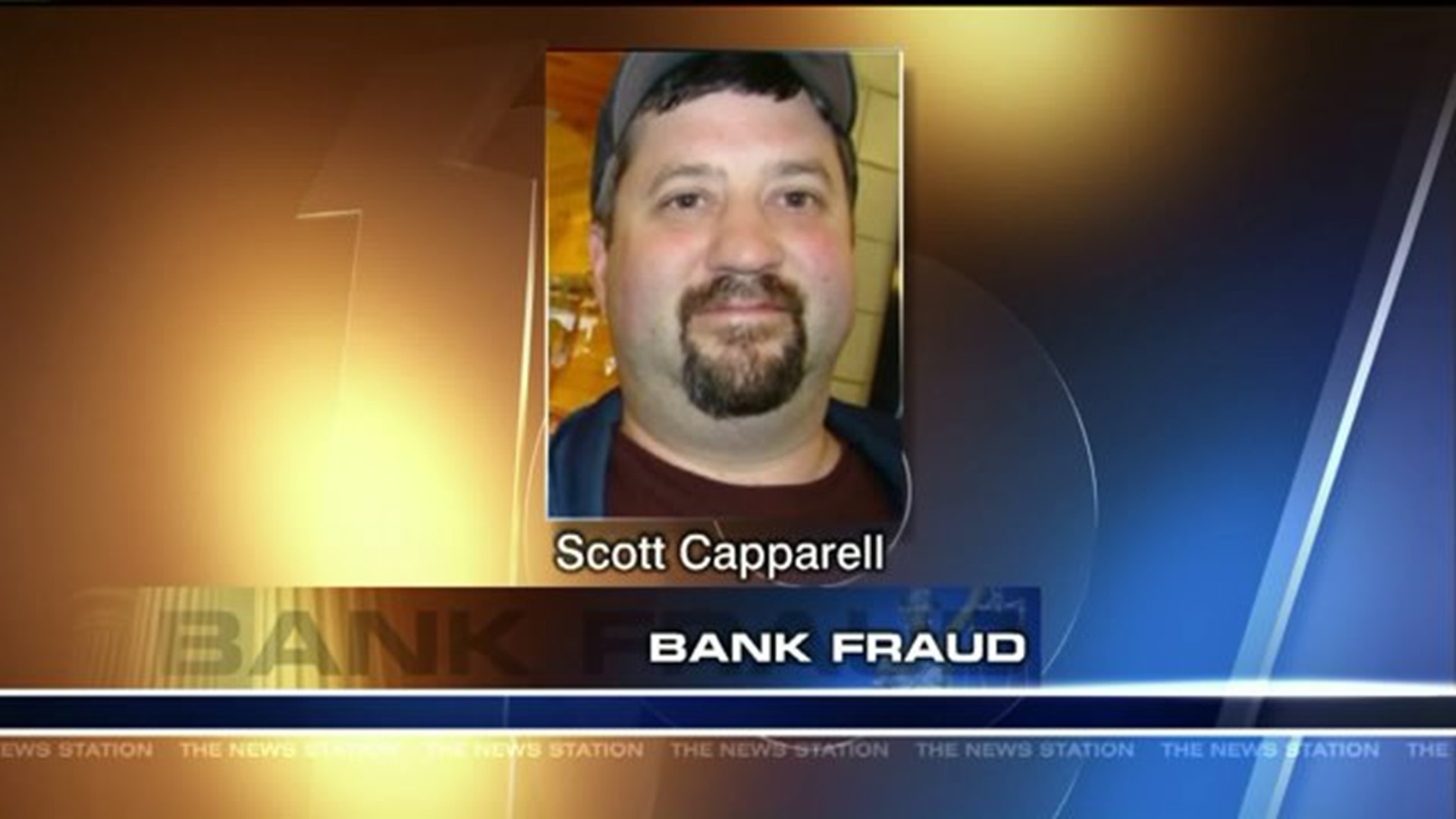 TOWER CITY -- Scott Capparell of Drums is accused of taking advantage of residents at Heritage Mills Personal Care and Memory Assistance Center in Tower City where he was the administrator.

The U.S. Attorney's Office has charged him with bank fraud.

"Personally, I don't know the guy, but I know the home and there's a lot of old people down there. I hope they get it back off of him,” said Robert Carl of Tower City.

Investigators say from April of 2013 until July of 2016, Capparell took rent checks from residents, which totaled almost $400,000.

He's accused of withdrawing that money and using it for himself and other "unnamed individuals.”

"That's a crazy lot of money to spend around here,” said Steven Hill of Tower City.

"These people around here don't have much to begin with, and you're going to take what little they already have? That's wrong,” said Jonathan Murray of Tower City.

Newswatch 16 spoke with management at Heritage Mills. They had no comment about Scott Capparell. They said they currently have 36 residents and if any of them were taken advantage of, they will try to help them.

"I mean, I hope he gets what he gets honestly," said Hill.

According to the U.S. Attorney’s Office, a plea deal has been reached between prosecutors and Capparell.