SCHUYLKILL HAVEN, Pa. — Although the monarch butterfly isn’t on the endangered species list, its numbers have declined at a steady rate over the yea... 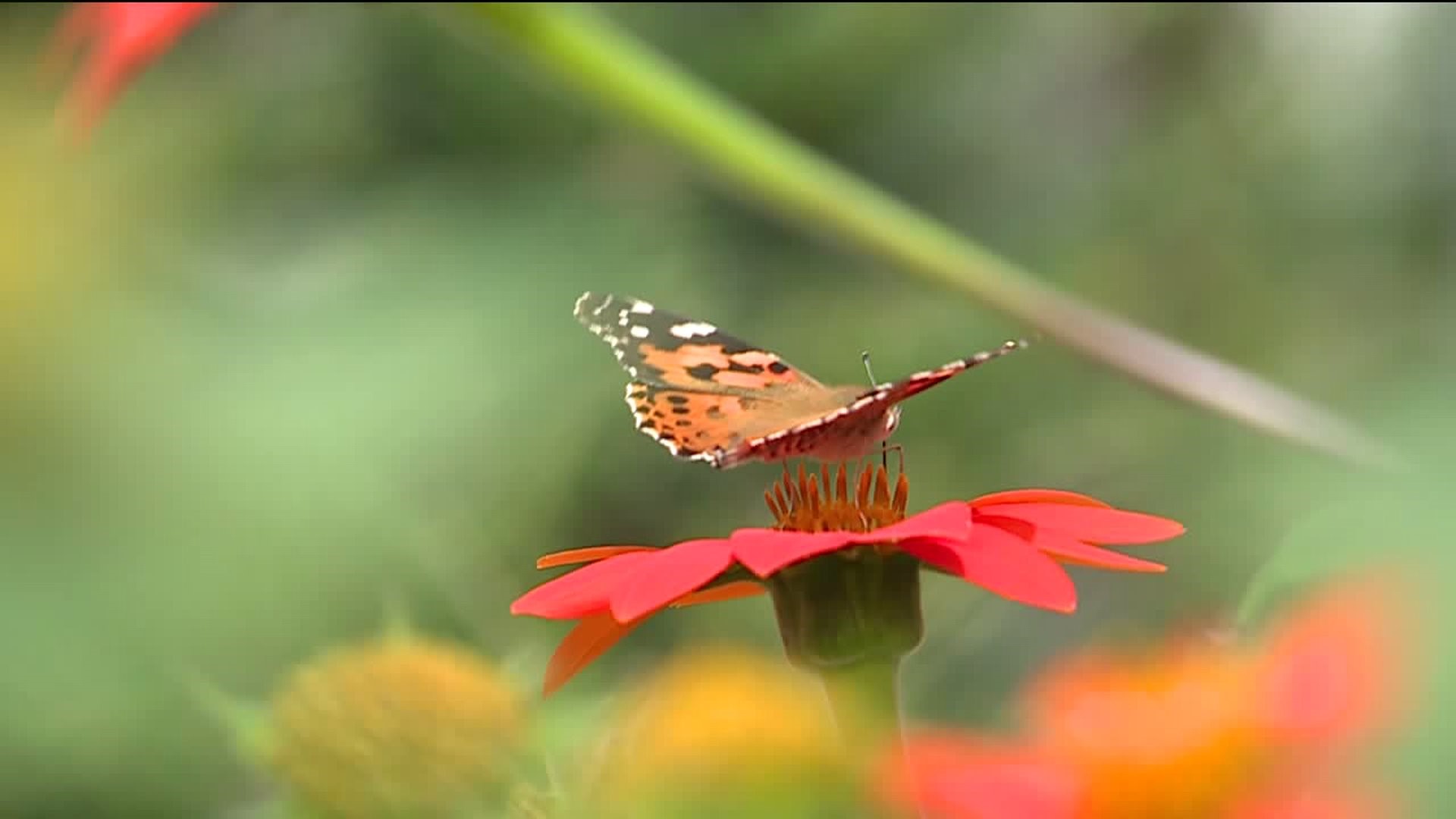 SCHUYLKILL HAVEN, Pa. -- Although the monarch butterfly isn't on the endangered species list, its numbers have declined at a steady rate over the years. A couple from Schuylkill County decided to raise monarchs by themselves to try and boost those numbers.

Herbert and Ann Schlegel of Schuylkill Haven have been married for 20 years, and for most of their marriage, they've shared a passion. They raise monarch butterflies at their home.

"I was impressed by the monarch butterfly, really," Herbert Schlegel said. "I just love it. It's so beautiful. After I read these articles and hear these stories about how we're going to lose it, once we lose it, we're never going to get it back again. It's going to be gone."

According to the U.S. Fish and Wildlife Service, monarch butterfly numbers have dwindled over the past 20 years because of habitat loss. The use of pesticides kills the invasive milkweed plant, which is what monarch butterflies need to survive.

"They're really starting to come back, and they think it's the effort of the people who are trying to grow the milkweed to try and bring them back and I'm really happy about that," Ann Schlegel said.

Herbert says he devotes about three hours a day to raising the butterflies. The process starts with tiny little eggs that will hatch after three to five days. Next up is the caterpillar stage which lasts 10 to 15 days. Then, the transformation from caterpillar to butterfly takes place in the chrysalis which lasts another 10 to 15 days. That's when the butterfly's life begins.

The Schlegels moved to this home in Schuylkill Haven back in 2004 and built their beautiful garden. Now, they have their own little personal sanctuary for these butterflies to stay once they hatch.

So far, the Schlegels have raised 285 monarch butterflies this year.