Meet the Man from Schuylkill County Who Designed the NCAA Logos

POTTSVILLE — Millions of people see the NCAA logos during March Madness. Those logos were actually designed by a man from Schuylkill County. In fact, that... 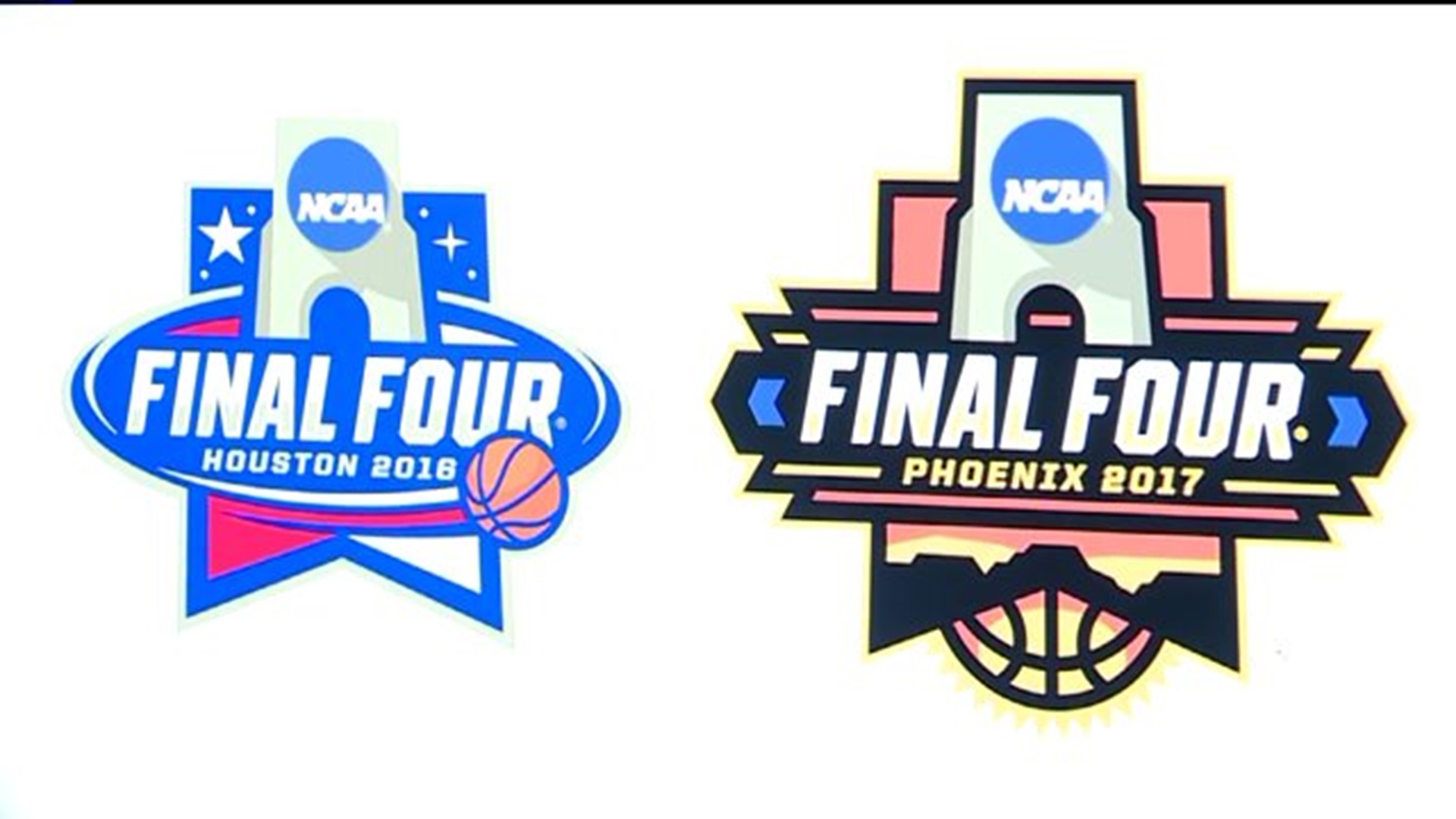 POTTSVILLE -- Millions of people see the NCAA logos during March Madness. Those logos were actually designed by a man from Schuylkill County.

In fact, that man, Joe Bosack, not only designed many of the logos this year, but will be a part of the NCAA designs until at least 2018.

"This has been a long process to get here," said Bosack.

His design firm, based out of his home, landed the big contract back in 2013. Bosack spent the last three years re-vamping 90 championship logos across 24 NCAA sports.

"In total, there are actually thousands of different variations of these marks, but they are all rooted in that same very simple system," Bosack added.

Bosack broke down his design, saying for the first time the NCAA logos have continuity across the board. Every logo, regardless of the sport, has a banner incorporated in it. During the regular season, the logos are horizontal and then change to vertical for the championships.

"To be reminiscent of championship banners that hang in arenas and gymnasiums in collegiate towns across the country," said Bosack.

All the logos have a new font created by Bosack, just for the NCAA, called the "Legacy" font.

These logos will be seen for the next few years in every college sport with the NCAA with only a few changes made based on where championship games are held.

Bosack hopes his success from Pottsville inspires others, like his Kutztown intern CJ Moyer.

"He was, I'm sure, one day sitting exactly where I am, doing an internship with a few designers. Anything I can get out of this, I'll get out of it," said Moyer.