Man Dies After Being Hit With Taser

TAMAQUA — A man is dead after being tased by officers early Friday morning in Schuylkill County. State police said Jose Paulino, 38, died after being hit ... 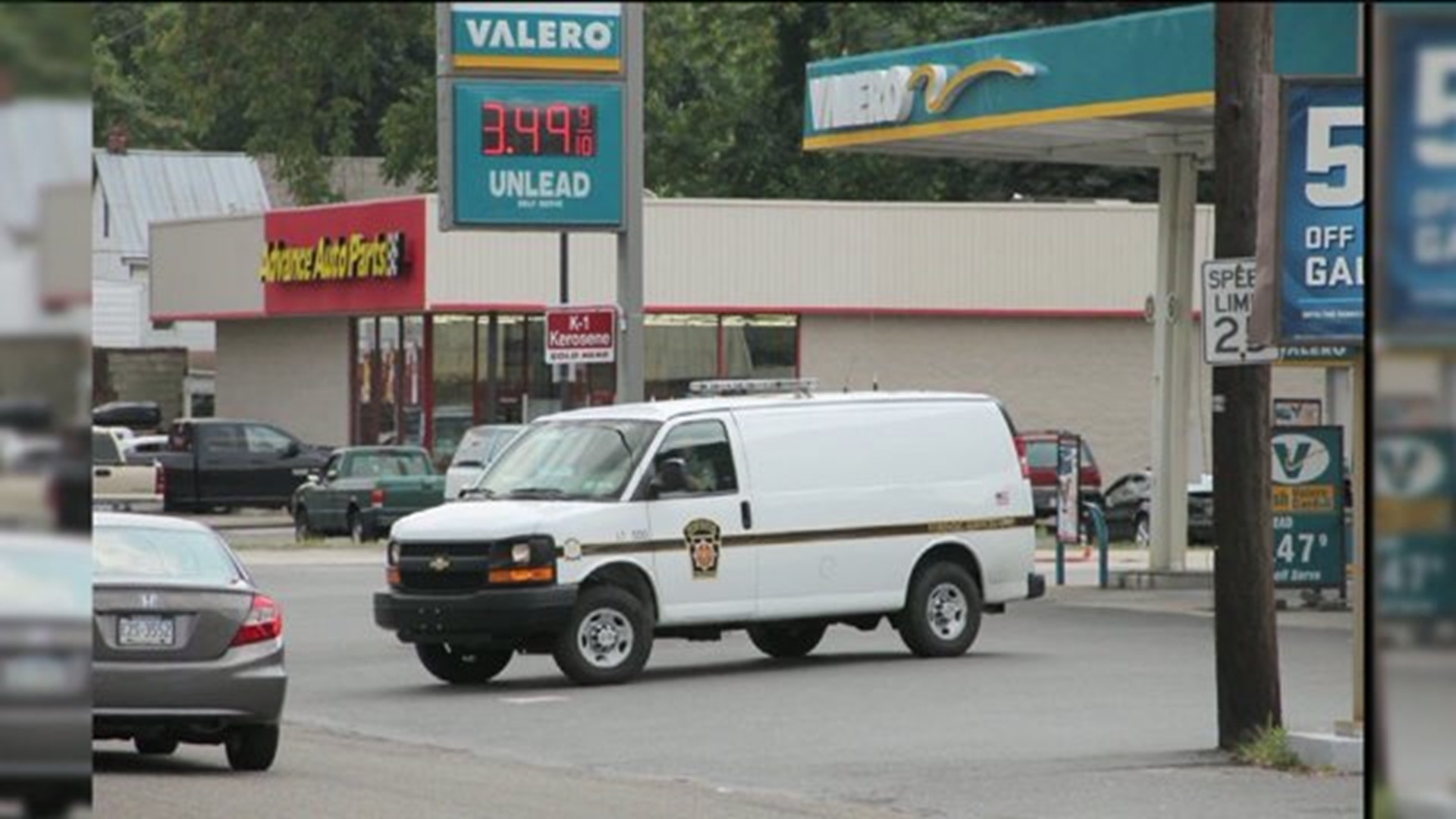 TAMAQUA -- A man is dead after being tased by officers early Friday morning in Schuylkill County.

They said he was aggressive with police and it took four officers to take him into custody.

Crime scene tape surrounded Fegley's Mini Mart on Center Street in Tamaqua, as well as the Sunoco station next door.

State police were on scene investigating the death of a man who had been tased by officers.

Dean Fisher works next door at Advance Auto Parts and saw all the activity.

“There was a lot of trooper vehicles, the town police, state police and then later on detectives and stuff,” said Fisher.

Troopers said officers were called to Fegley`s around four Friday morning for reports of a man running around the parking lot, screaming obscenities.

Then the man was reported to be in the Sunoco next door.

Two Tamaqua officers, a Coaldale officer and a Rush Township police officer responded and found that man to be 38-year-old Jose Paulino of Tamaqua.

Investigators said Paulino continued to be aggressive so officers hit him several times with a Taser.

Paulino was put into an ambulance by police and died on the way to the hospital.

For people driving down busy center street, they saw police on scene through most of the morning.

“I could see a police car, you how they have like barrier tape, it was barrier taped, it looked like some kind of a crime scene but I wasn`t really sure what was going on,” said Johnny Ziolko.

State police are not releasing the names of the officers involved at this time.

They said it did take all four officers to get Paulino under control but not all of the officers deployed their Tasers.

“The police need to do what they need to do and so based on what I know right now it sounds like they acted appropriately, I sure the investigation will turn up whether that in fact is true,” said William Reppy.

An autopsy on Paulino is set for Saturday morning.