Man Arrested for Shooting Dog in the Face

POTTSVILLE —  Anthony Holmes, 30, of Pottsville is charged for shooting a dog in the face over the weekend. The dog is still in a vet hospital with seriou... 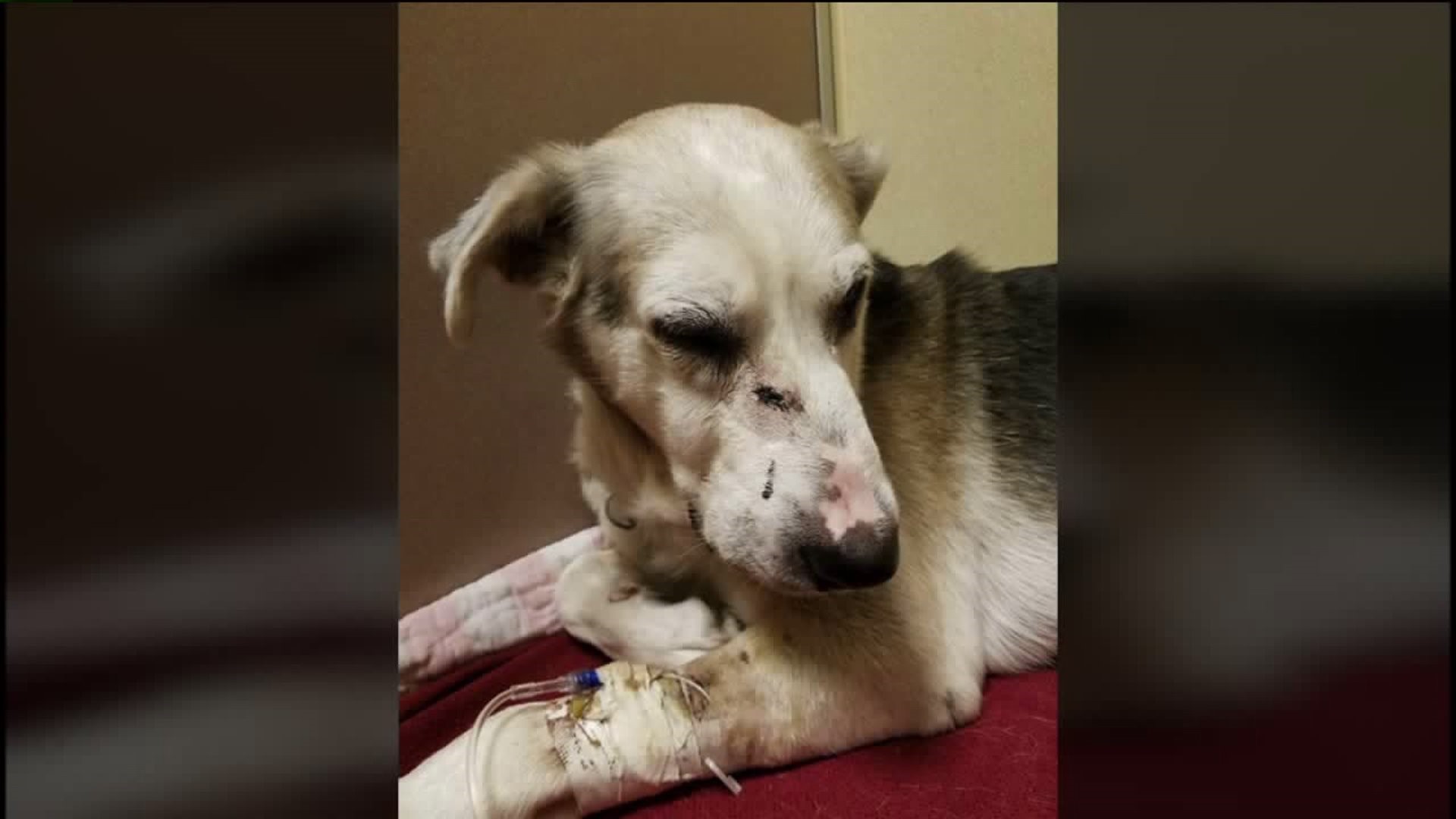 POTTSVILLE --  Anthony Holmes, 30, of Pottsville is charged for shooting a dog in the face over the weekend.

The dog is still in a vet hospital with serious injuries.

Pottsville Police said it was 30-year-old Anthony Holmes who shot the dog at an apartment on West Market Street in Pottsville over the weekend.

The dog, a 10-year-old German Shepard mix named Diddy, belonged to Holmes' friend. According to arrest papers, Holmes was inside the apartment and got angry when the dog began to bark at him, so he got his gun and shot the dog.

Both the dog and Holmes ran from the home after the shooting. A Hillside SPCA worker found Diddy wandering the streets and took him to a vet.

"They said that he was very lucky to even be alive," Moyer-Mentzer said. "He was shot in his face. The bullet is still lodged in his face."

Diddy's owner couldn't afford to treat the injuries and left him with the SPCA. Workers said Diddy is in very serious condition. They are unsure if he will be able to see out of his right eye.

"It's gruesome," Moyer-Mentzer said. "I just can't understand what goes on in someone's mind to just think it's OK to just shoot an animal directly in the face. It's animal cruelty. That's what that is."