Attorney Joel Wiest said the ruling gives schools the right to regulate students on and off-campus, but only to an extent. 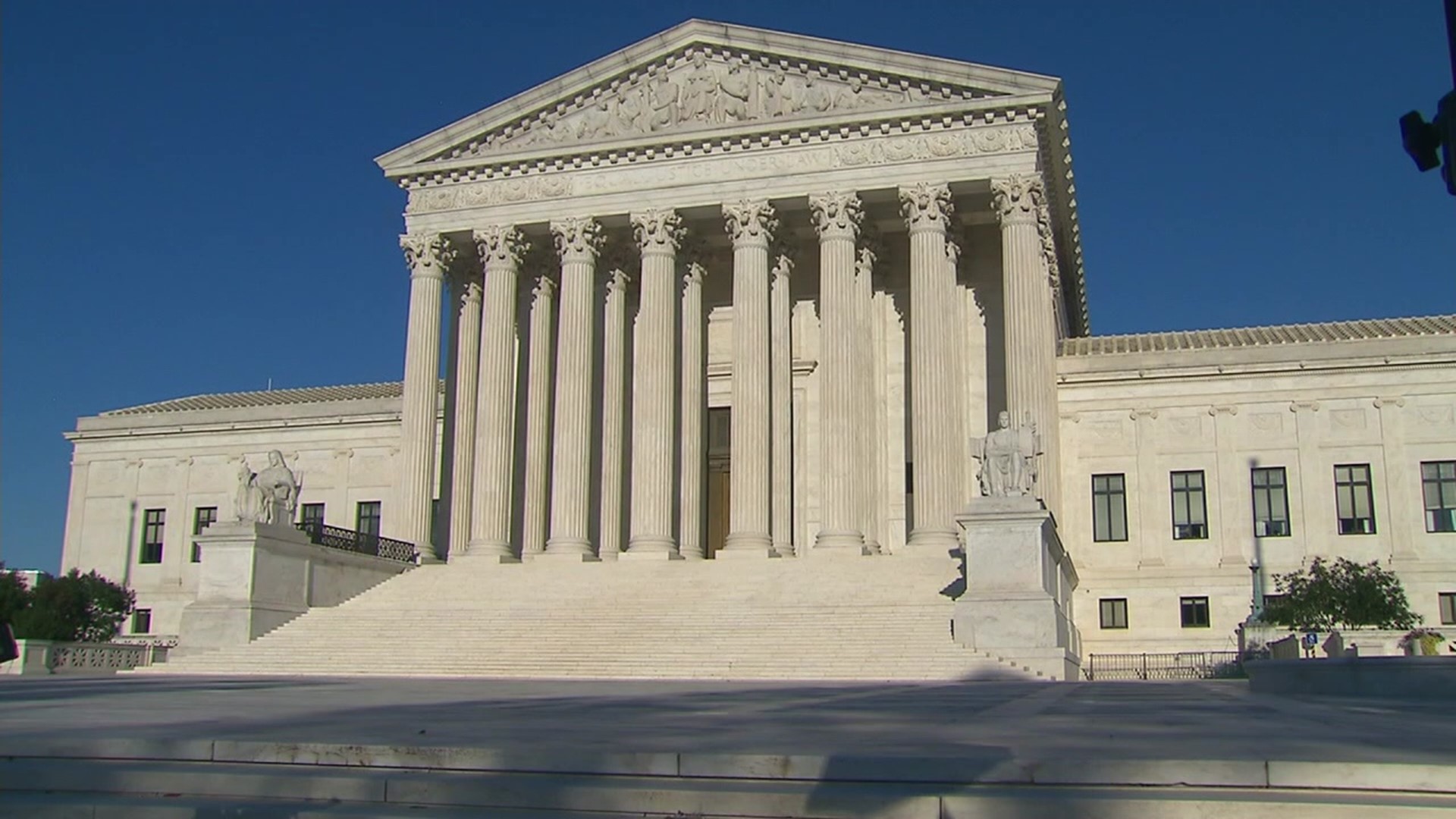 MAHANOY CITY, Pa. — Brandi Levy made a Snapchat post, full of profanity, from a Cocoa Hut in Mahanoy City back in 2017; she was frustrated she didn't make the varsity cheer squad.

On Wednesday, U.S. Supreme Court Justices said Levy's first amendment rights were violated when the Mahanoy Area School District suspended her from the junior varsity cheerleading team because of the post.

Justices said Levy's suspension was unwarranted only because the post didn't disrupt the cheerleading team or the school.

Joel Wiest is an attorney in Sunbury.

"It allows students the opportunity for free speech where they should have that opportunity, meaning outside of the school area," he said.

Wiest said what the ruling means for schools is that they have the right to regulate students on and off-campus but only to an extent.

"Students can't bully other students in school through the computer. They can't cheat on tests while not on school grounds, things like that. However, they can still be kids, they can still be people, and they still have first amendment rights," he explained.

Wiest said the Supreme Court ruling comes at a crucial time when more of life is taking place online.

"This is a good limit on a school's ability to step in for parents. Where parents really, are the people responsible for their own children and their actions, both in and off school," he said.

According to Wiest, justices are saying if this decision teaches any kind of lesson, it must be that any type of regulation of student speech off campus raises serious first amendment concerns, and schools should go forward with caution.