SCHUYLKILL COUNTY, Pa. — An announcement from the governor’s office has people of Schuylkill County excited for the area’s future because it&#... 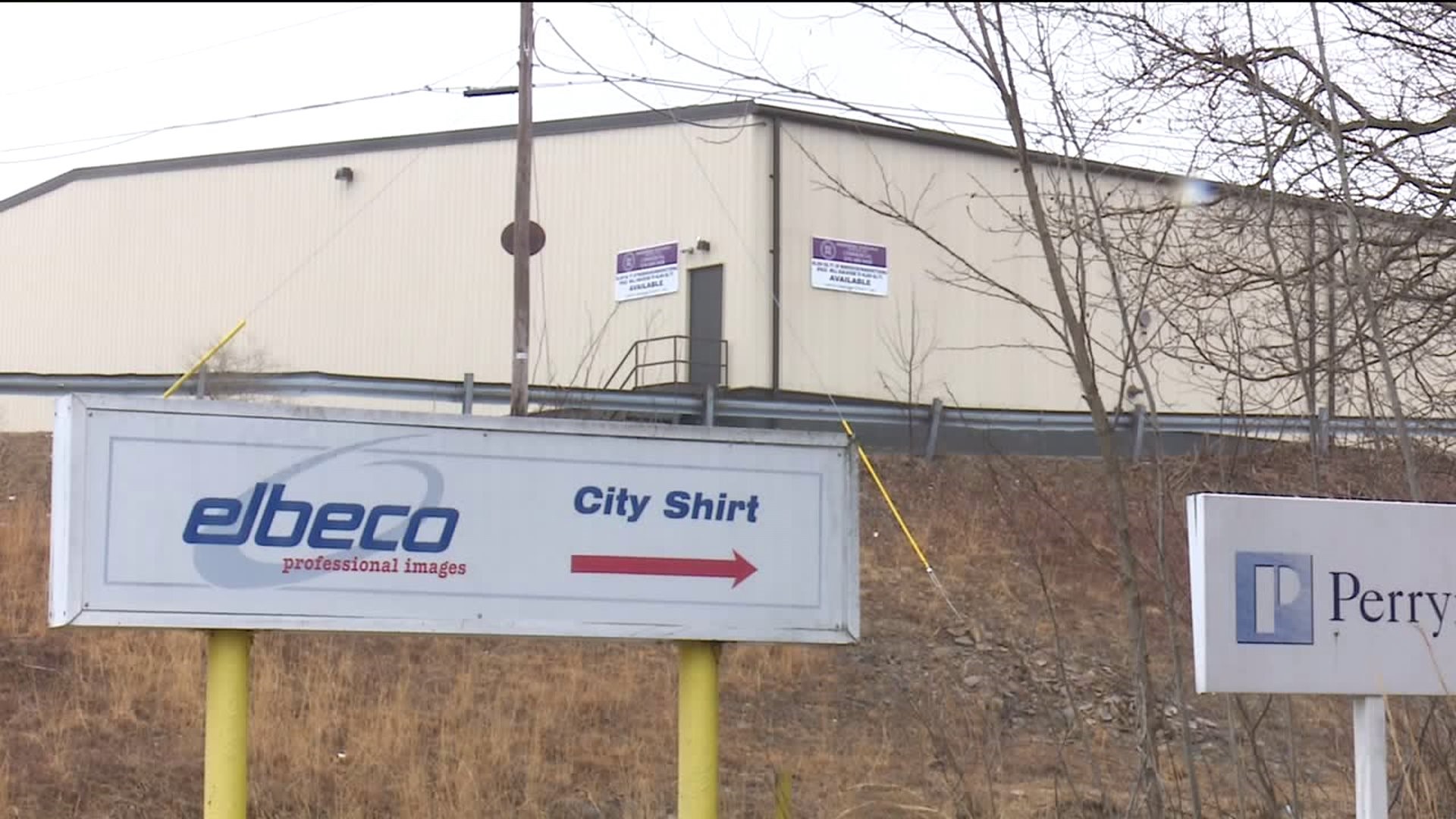 SCHUYLKILL COUNTY, Pa. -- An announcement from the governor's office has people of Schuylkill County excited for the area's future because it's bringing new jobs.

To folks in Schuylkill County, food trays mean more than 100 jobs coming to their area.

Governor Wolf's office announced on Thursday that the company that makes these trays, Clearly Clean, LLC, will be expanding its operation in two areas of Schuylkill County, bringing 125 fulltime jobs over the next three years.

This morning, @GovernorTomWolf announced that Clearly Clean Products, LLC will expand in Schuylkill County, creating 125 jobs in the region. https://t.co/pskCRsuN8t

Clearly Clean will start by renovating the old City Shirts facility near Frackville. Soon, this will be home to a production plant and storage facility for the company.

According to the governor's office, as soon as Clearly Clean establishes that facility near Frackville, it plans to expand its established operation in Orwigsburg.

The company will build an additional warehouse along Industrial Road.

People who live near these warehouses say this is something Schuylkill County needs.

"The young people need to have some place they can get work. a lot of them come back to raise their kids. They go away for school but then this is a quiet community, so they like to raise their kids here. They have fond memories of growing up here," Wayne said.

"There really isn't anything to do in this area, for the kids to go places. The mall closed down we don't even have a movie theater, so if they get good jobs, good paying jobs, good people, I think it's going to make a turnaround," Peel said.