Investigators Looking for Cause of Ashland Blaze 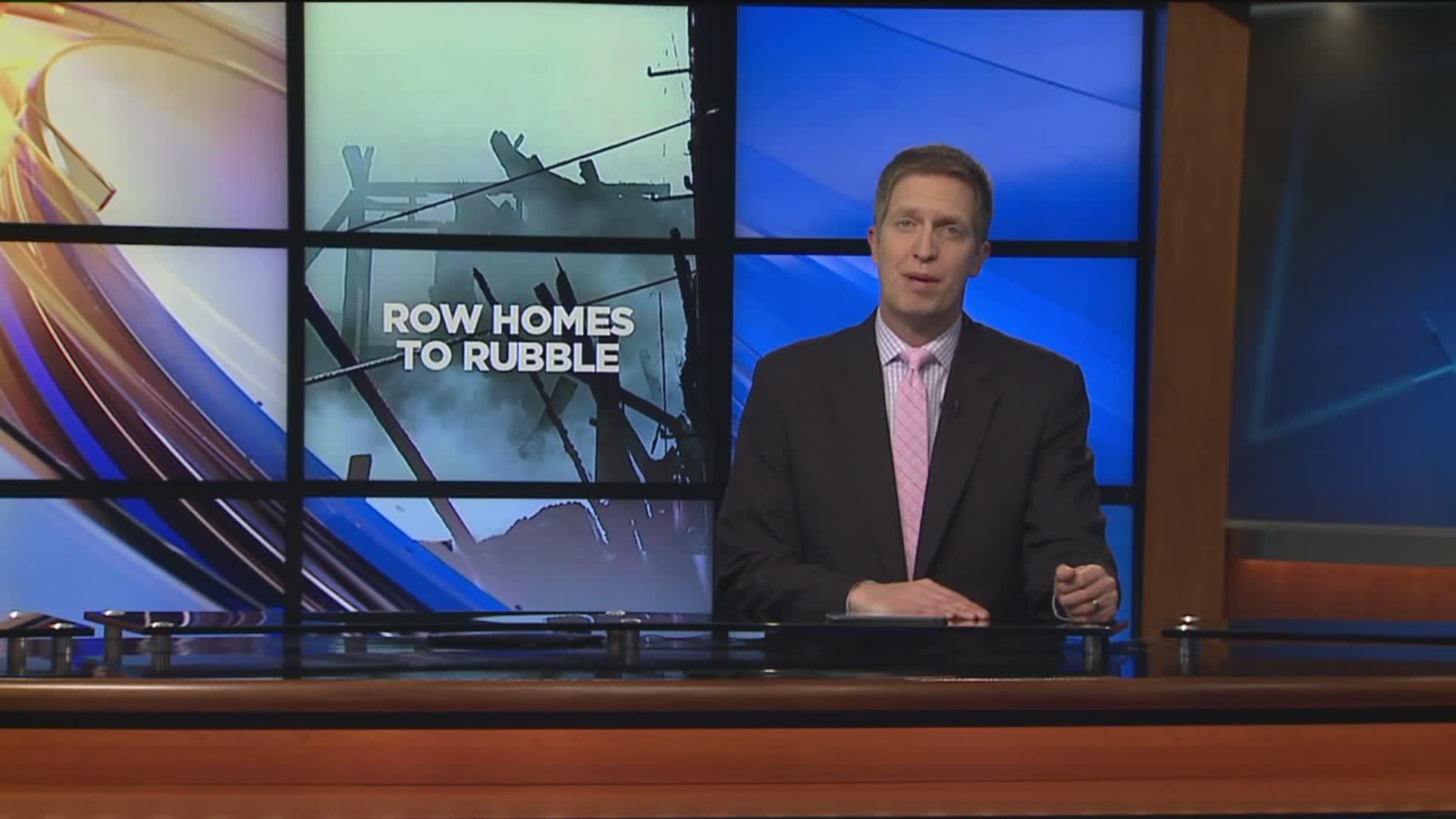 The fire marshal is on scene this morning searching for a cause after six row homes went up in flames yesterday. According to the investigator, there could be too much damage to determine a cause. @WNEP pic.twitter.com/LtsB5fM0Ej

The blaze started around 3 p.m. Thursday in a home on Brock Street in Ashland and spread to several others.

All 20 residents made it out safely, but they have lost all of their belongings.

Firefighters from across Schuylkill County worked for over two hours to get the flames under control.

Fire officials estimate that about 30 companies responded to the four-alarm fire.

"I've seen some to this caliber, but since I've been in the fire service, this has probably been the worst, worst right off the bat," said Ashland Fire Capt. Philip Groody.

While firefighters tried their best to stop the flames from spreading, homes next door suffered serious damage. One had the siding melted off, while another had the roof cut open for ventilation.

The homeowners say it's nothing compared to what their neighbors are going through.

"A lot of water damage, lot of smoke damage, so we'll be out of here a month six months, who knows? But we have a safe place to stay and everyone's all right. That's all that matters," Brian McGinley said.

McGinley told Newswatch 16 he's no stranger to fire. He lost his childhood home to flames when he was 14. He's just glad everyone is OK.

"It's a shame for all of them. Luckily, we still have our house standing and it could be fixed."

The blaze on Brock Street was so intense that the flames actually melted the paint right off the side of a truck, but thankfully, everyone inside those homes is OK.

Not only did the residents of the homes get out safely, but four ducks also made it out.

"For me to go in my yard and see them in their house that wasn't even touched by the fire, I'm ecstatic," said Nicole Troutman.

The ducks--named Siren, Bunker, Bootsie, and TT--were all found safe Friday morning after the blaze destroyed Troutman's home. She said everything else is replaceable.

A state police fire marshal said it's possible there could be too much damage to determine a cause. 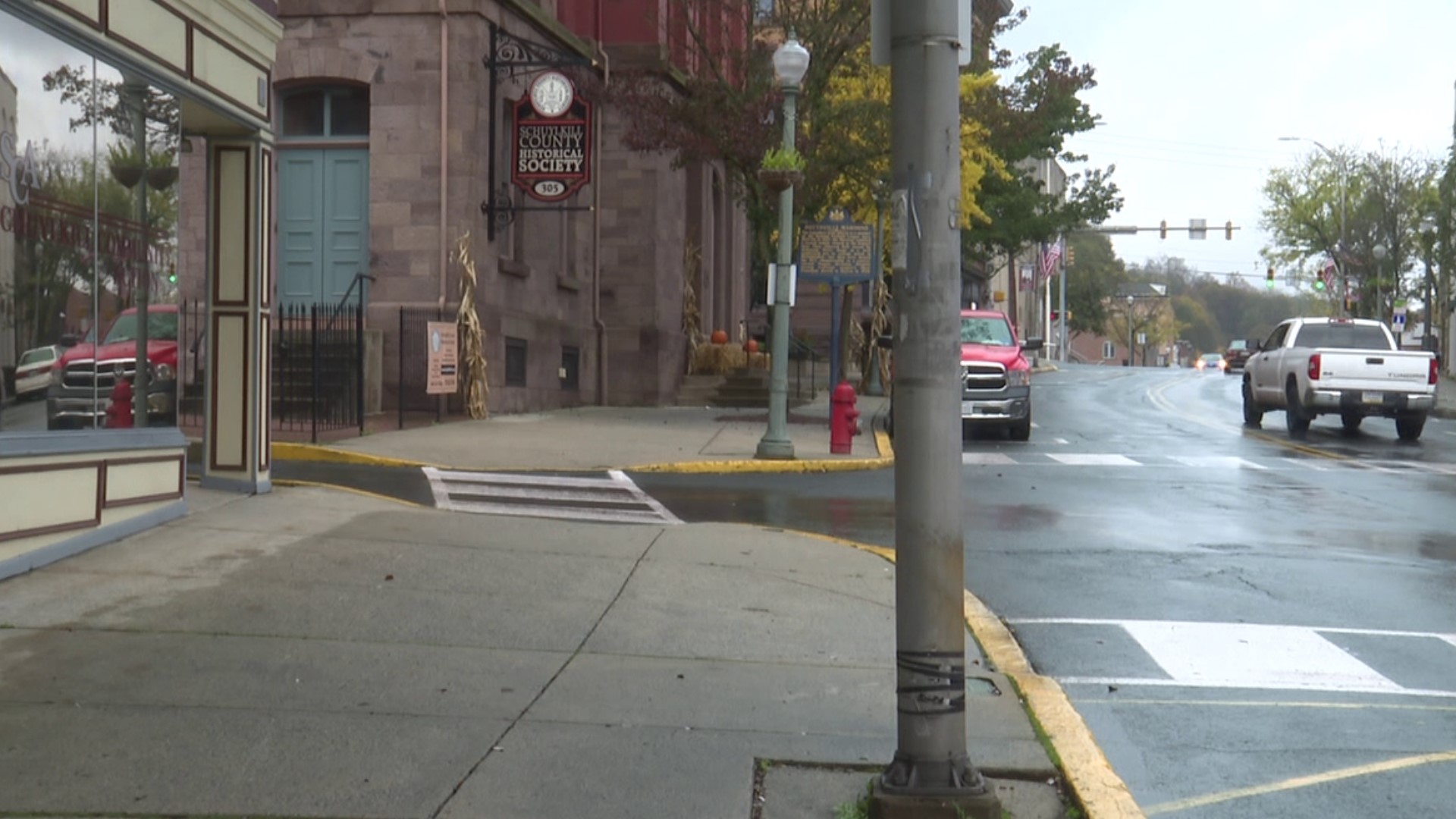