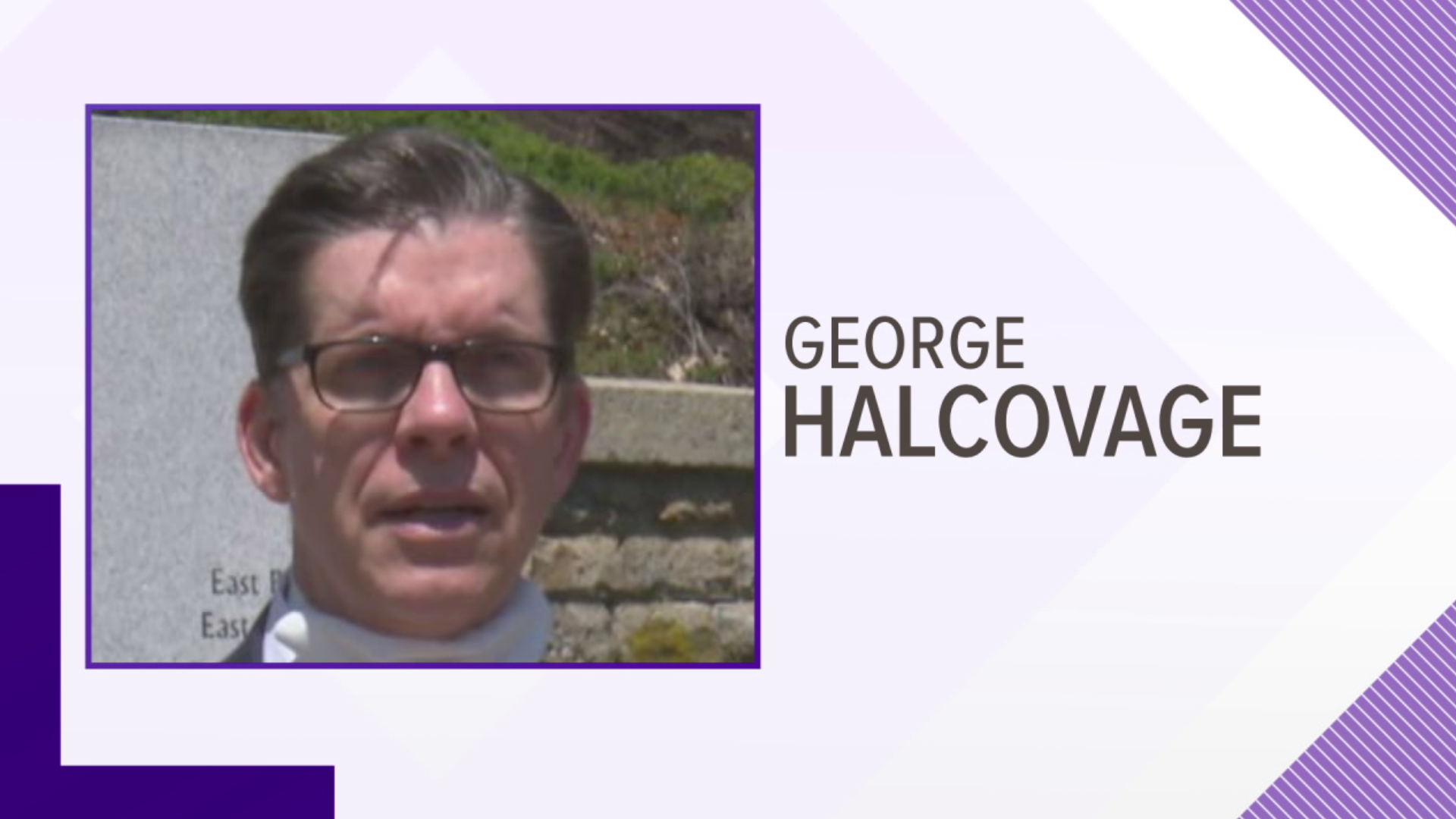 POTTSVILLE, Pa. — UPDATE 10 a.m. Wednesday: George Halcovage stepped down as chairman of the board of commissioners in Schuylkill County. He still remains as a county commissioner.

Allegations against a county commissioner in Schuylkill County were found in an internal investigation to be valid.

The county was contacted on May 22 by an attorney on behalf of a county employee who made accusations against Halcovage, who is the chairman of the commissioners.

The county's human resources department began an investigation into those allegations as more county employees made similar claims against the Republican commissioner.

We spoke to the county's two other commissioners. Gary Hess is the minority Democrat.

"He has violations against our sexual harassment policy. Number of allegations on that, and they are of serious nature," said Hess.

"I'm the father of three daughters who all are in the workplace, who all have careers, and I would never tolerate any type of harassment, especially against women, so I have to wait and see what happens here," said Republican Commissioner Barron Hetherington.

Halcovage has defended himself against the allegations, saying he, "vehemently (denies) engaging in any sexual harassment or any type of discrimination whatsoever."

Now, the investigation claims to have found otherwise.

His fellow commissioners say since Halcovage is an elected official, he cannot be removed from office.

"If he was in a management position, he would be terminated. And actually, he should look at those allegations and possibly step down himself," said Hess.

Last week, the chairman of the county's Republican Party said if the allegations against Commissioner Halcovage were found to be true, he would strongly recommend the commissioner resign.

The commissioners say this comes as governments everywhere are struggling with the pandemic.

"We're getting past the COVID situation. Got Schuylkill County in green," said Hetherington. "We're having restaurants open and have this kind of thing happen, it's just not right."

The commissioners say since the investigation dealt with county personnel, the details remain confidential.