POTTSVILLE, Pa. — Centre Street in Pottsville is lined with buildings of historical significance including the Majestic Theatre. “We are really luck... 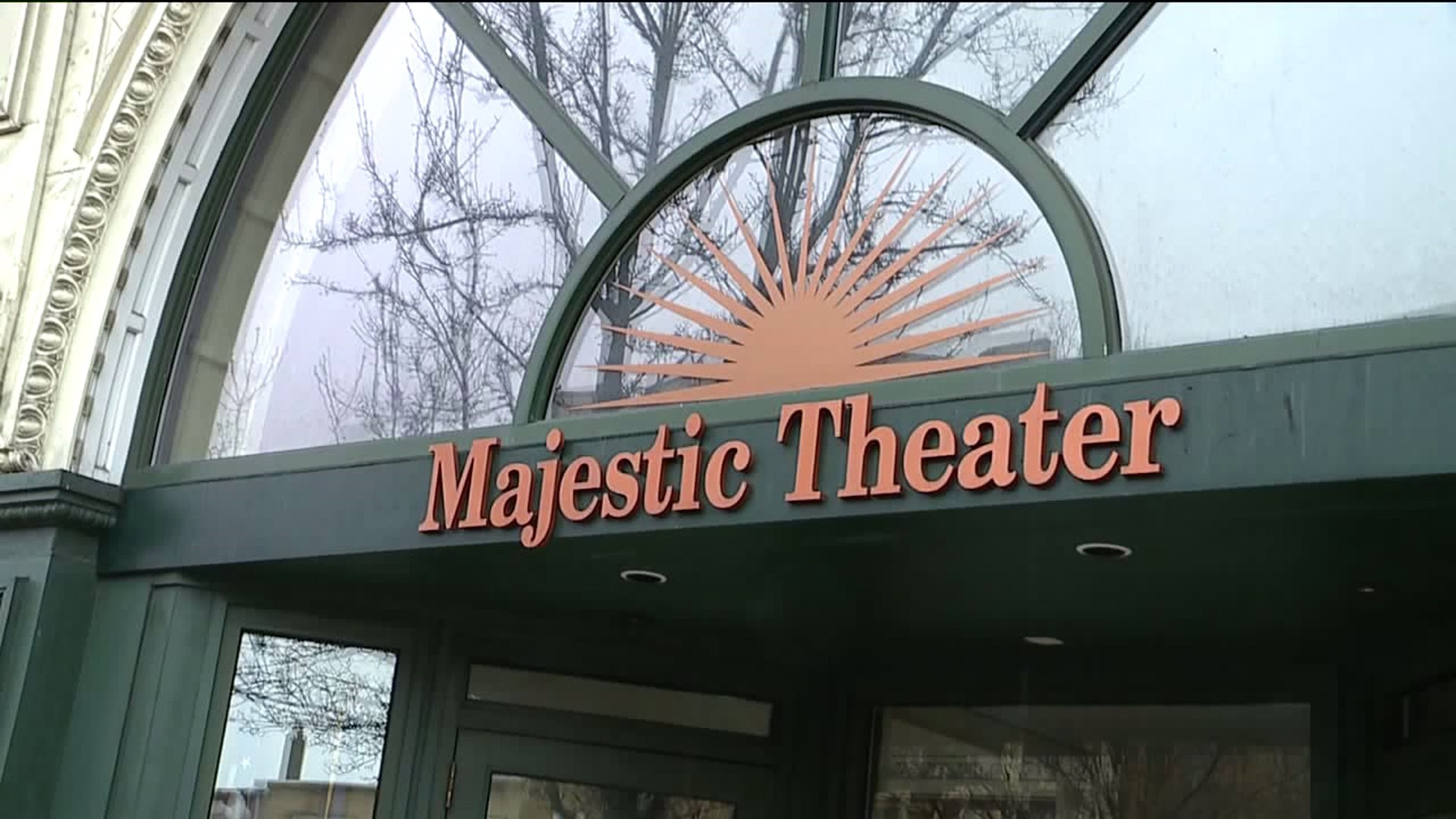 POTTSVILLE, Pa. -- Centre Street in Pottsville is lined with buildings of historical significance including the Majestic Theatre.

"We are really lucky to have a theatre in town. It's been here since 1910. It's a performing arts center. It's a home for civic organizations to have lectures and seminars. Local businesses use it. People use it for private parties. It's just a place together," said Lisa Gillespie, executive director.

Look around inside and you can sense the history inside this performing arts center that opened in the early 1900s and this old spot is getting some fresh upgrades.

"We have so much more activity than we've had in the past that it just became a matter of safety and a matter of upgrading improving the ability to do performances and productions here," said Gillespie.

The stage was originally 16 feet by 16 feet. The new stage will be 17 by 20. It will also be raised eight inches to improve the sight line of the audience. Gregor Gunelson is building the stage all by himself.

"I'm very excited for people because I know the community and the theatre community very well and the arts community well. I want to give them the best that they can have," said Gunelson, exhibits carpenter.

The theatre is also adding new sound booths and a backstage.

There are a series of shows slated for February.

all of the improvements are expected to be finished by then here at the Majestic Theatre.