Husband Charged in Stabbing Death of Wife in Tamaqua

TAMAQUA — A man is now in jail in Schuylkill County charged with murdering his wife. It all happened around 8 p.m. in front of the couple’s home on ... 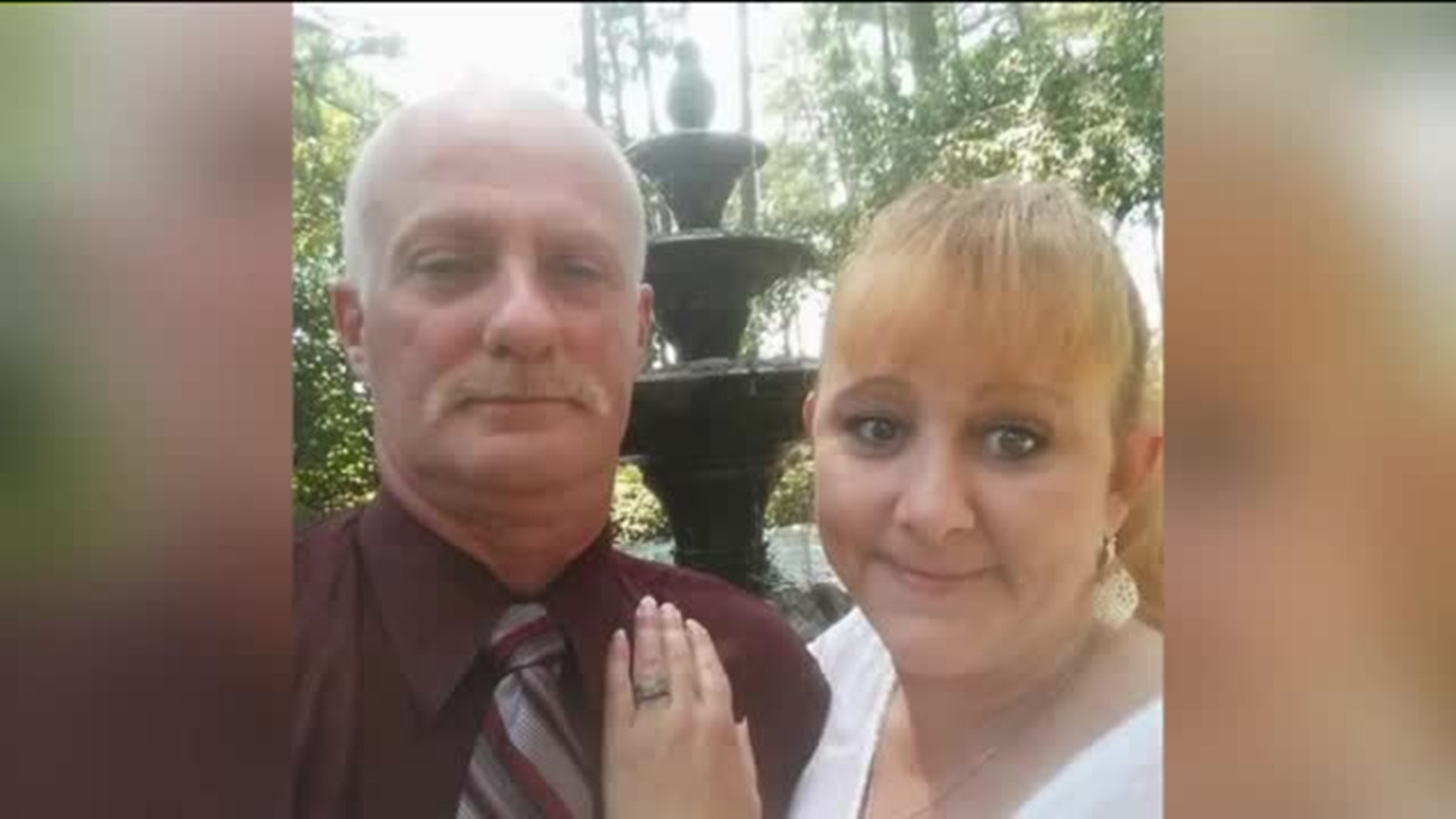 TAMAQUA -- A man is now in jail in Schuylkill County charged with murdering his wife.

It all happened around 8 p.m. in front of the couple's home on Lafayette Street in Tamaqua. According to court papers, the husband stabbed his wife several times.

Police arrested Robert Bailey, 52, for the death of his wife Diane Bailey, 43.

"It was shocking," Darryl Kinsinger of Tamaqua said. "We know the town has its problems, but this is unusual."

When police got to the couple's home they found Diane, covered in blood, laying on the ground outside. Police said Robert Bailey ran from the schene. They found him a few blocks away.

Matthew Ellsmore, who lives down the street, was home when it all happened.

"I just came out and there were officers everywhere and a body on the floor," Ellsmore said.

According to arrest papers, Diane and Robert had been fighting all day. Robert told police his wife was using meth and had begun stealing from people. The documents said he pushed Diane down the front steps of their home then began stabbing her. They also said he told police, "I did not hesitate. I didn't stop. I didn't want to stop."

Ellsmore feels for the couple's family who now has to deal with the loss of two of its members so close to the holidays.

"It's a shame," Ellsmore said. "Young girl laying in the street. Life lost."

Robert Bailey has been charged with first and third degree murder.

This is the home in Tamaqua where last night’s stabbing death happened. @WNEP pic.twitter.com/IrPSjZ6COK 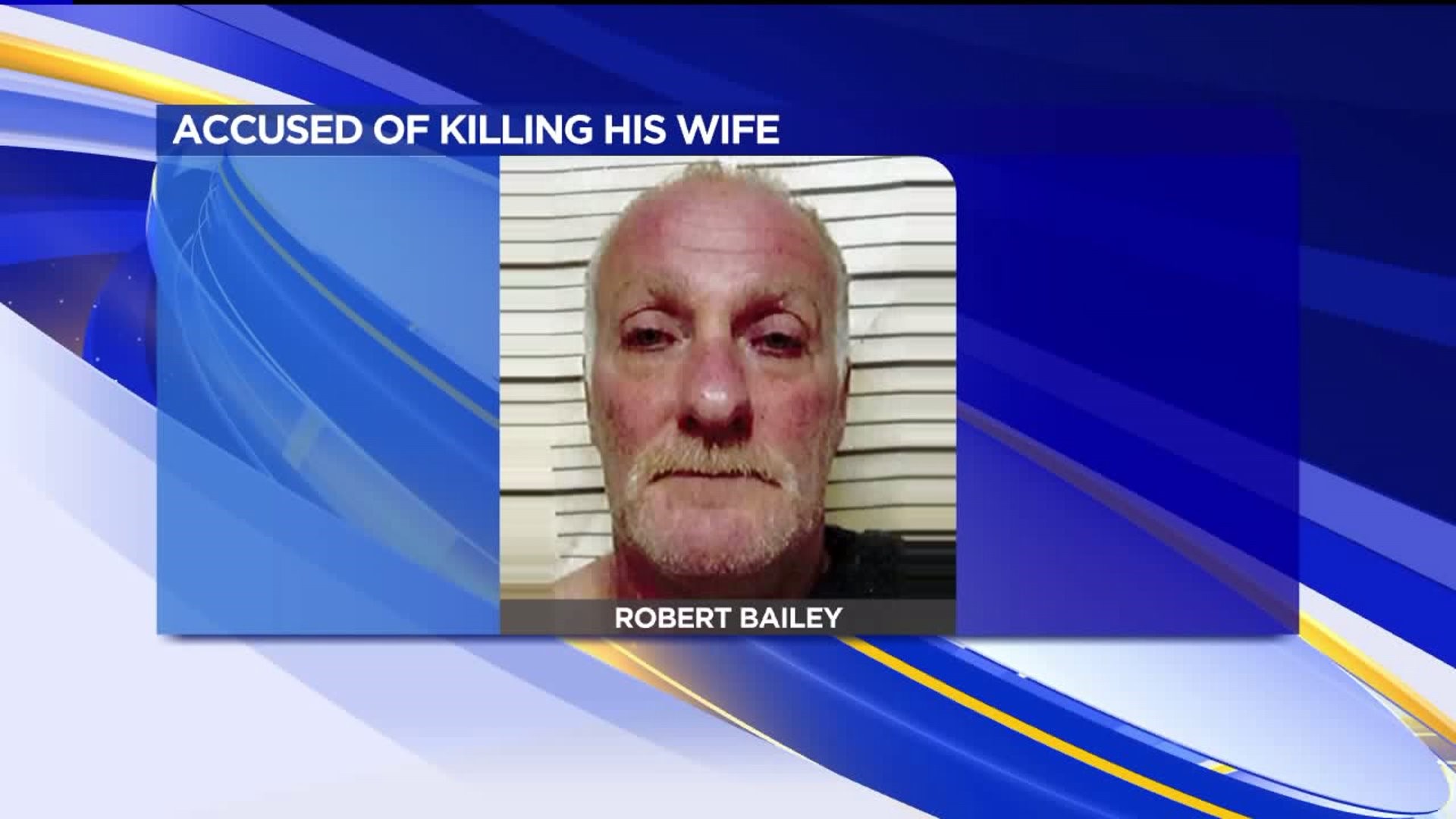