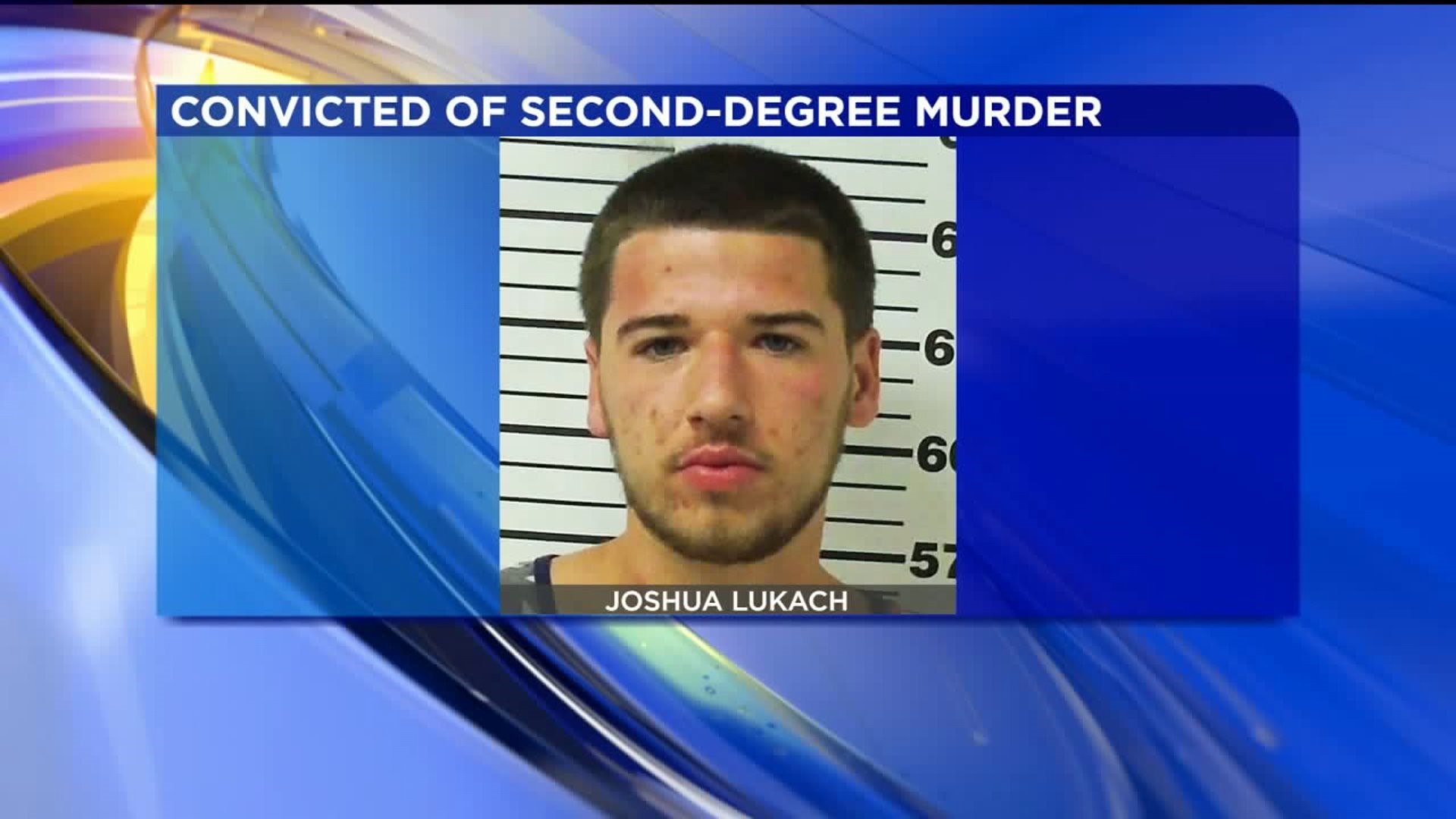 Lukach was accused of killing John Brock in Pottsville back in 2015.

A second suspect, Shavinskin Thomas, pleaded guilty to third-degree murder and related charges in 2017 and agreed to testify against Lukach.

According to Pottsville police, Lukach and Thomas used a kitchen knife and a box cutter to murder Brock inside his home on South 12th Street in August 2015. Police said the two went to the home to rob Brock and then killed him because he saw their faces. 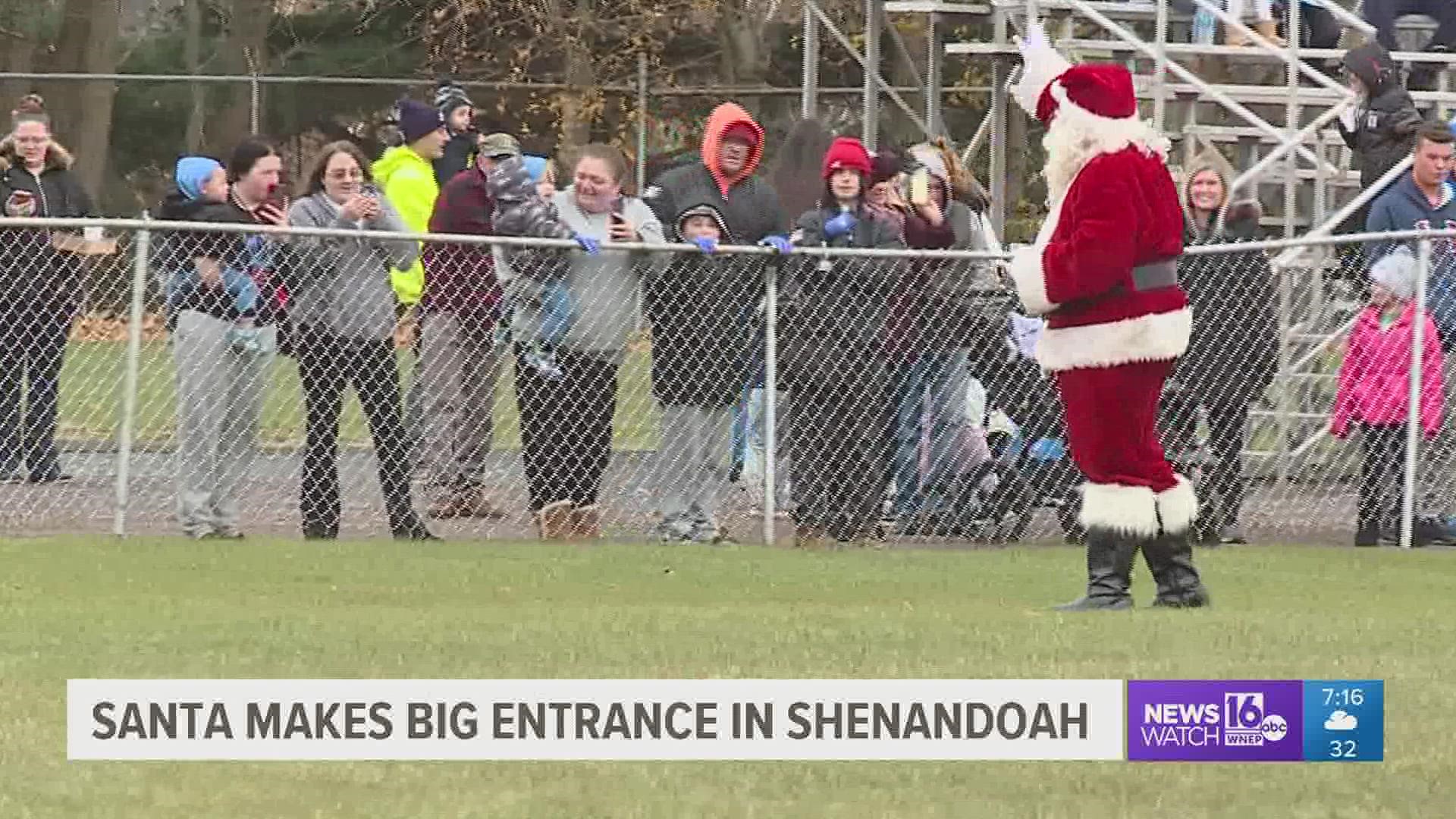