FRACKVILLE, Pa. — Green spaces in boroughs, towns, and cities can sometimes be hard to find, but some people in Frackville think that’s what’s... 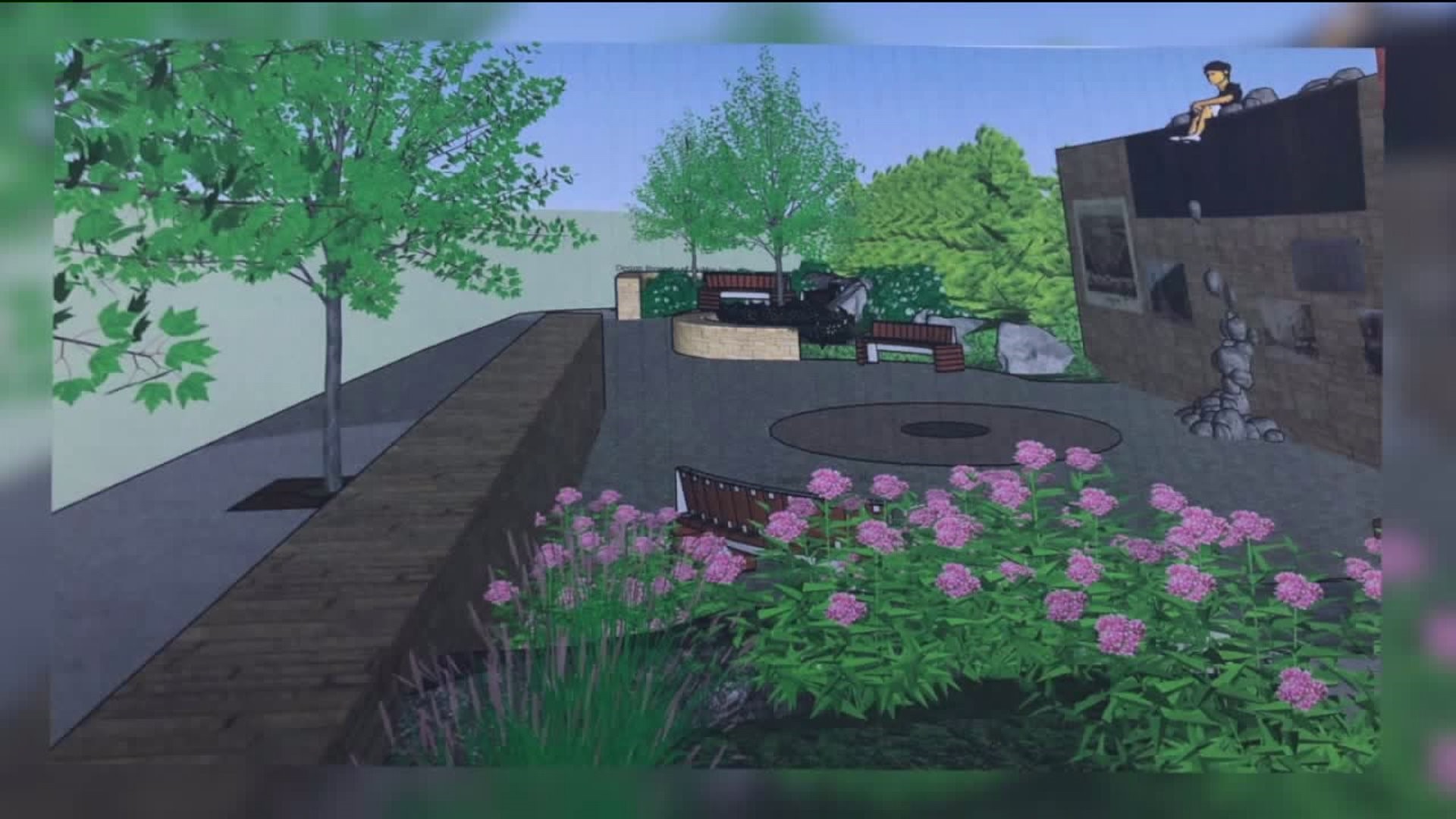 FRACKVILLE, Pa. -- Green spaces in boroughs, towns, and cities can sometimes be hard to find, but some people in Frackville think that's what's missing in this part of Schuylkill County.

A park at the corner of South Lehigh Avenue and West Oak Street has been proposed, which would take over a now-empty lot that's currently owned by the borough.

"It'll definitely improve the look of this intersection. We've done a lot of things in this town over the last couple of years. A lot of blighted buildings were torn down, and my thought was, it's time to start building something up," William Cickavage said.

City officials say the space would be paid for through fundraising and grants, not tax dollars and cost under $200,000. The hope is that by attracting people to the park, that would benefit the borough's business district.

"With economic development, we hope that if they sit here, they'll go grab a slice of pizza, they're going to grab a sandwich, a soda, a cup of coffee and support our local businesses," said council member Helen Miernicki.

Not only would the proposed park be just a stone's throw away from the American Legion, but the plan is to put a wall that would honor those who served from the Frackville area and outline the borough's history.

"I would love to see the veterans be able to come over here, sit down and relax, socialize. And people just like to people watch," Miernicki said.

The hope is that the park would be completed within the next five years.