TAMAQUA, Pa. — A school district in Schuylkill County has been at the center of an ongoing debate about arming teachers on school grounds, and now, a new ... 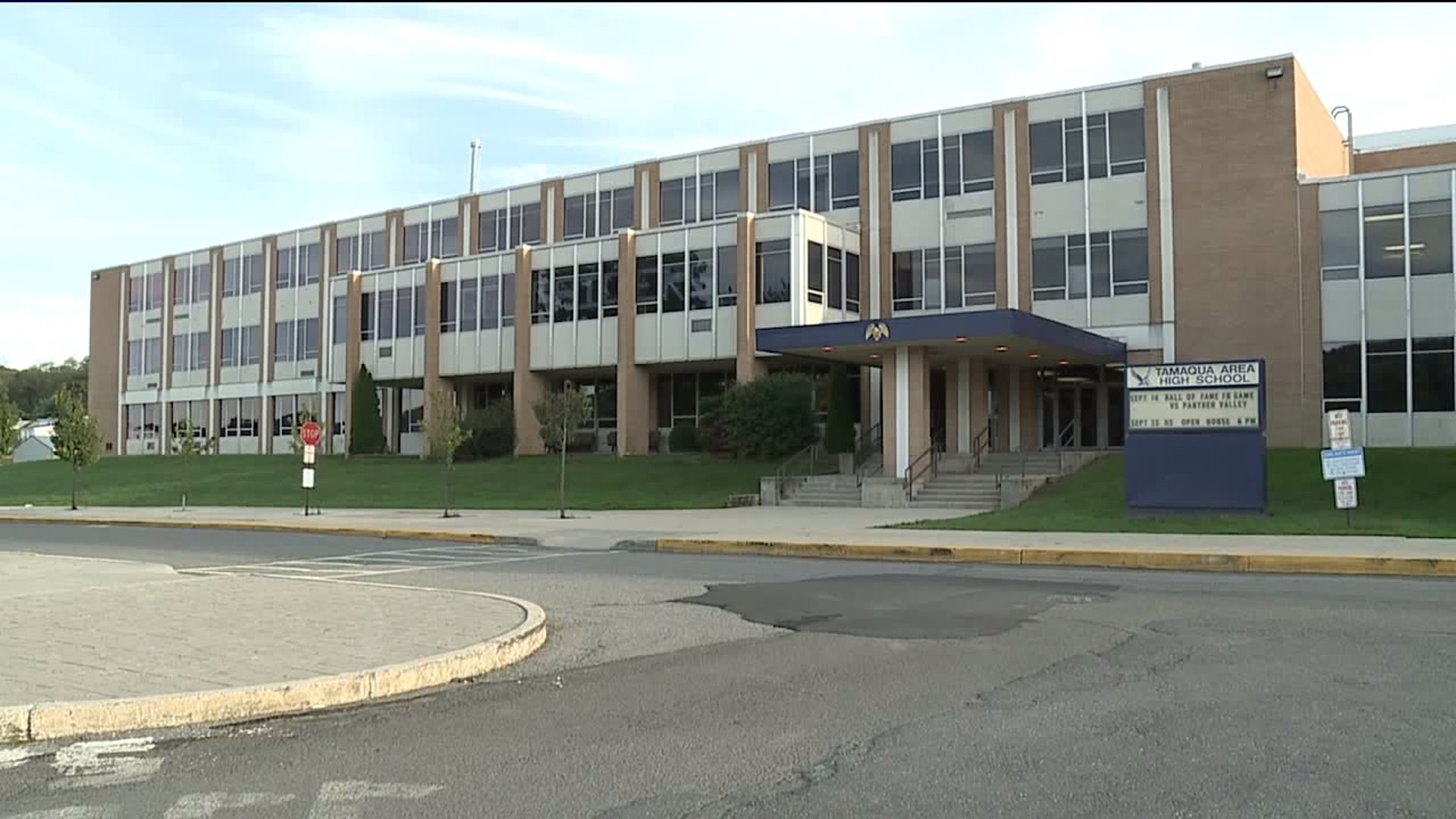 TAMAQUA, Pa. -- A school district in Schuylkill County has been at the center of an ongoing debate about arming teachers on school grounds, and now, a new state law details who can have guns in schools and teachers aren't on the list.

Earlier this week, Gov. Tom Wolf signed a bill that will prevent teachers in Pennsylvania from carrying guns. In a statement, the governor said Pennsylvania law makes clear that teachers may not be armed.

What does this mean for the Tamaqua Area School District? Last September, the school board approved the policy that would allow staff members to carry guns while on school property.

"We want to do something that is not cosmetic to make us feel good, but to make it safer," said school board president Larry Wittig last October.

But after facing lawsuits in January from the teachers union and a group of parents, the school board voted against implementing the controversial policy.

In April after a board meeting, the policy was reinstated and put back up for discussion.

When Newswatch 16 spoke with the assistant superintendent at the time, he said nothing had changed within the district and no teachers were carrying guns.

CeaseFirePA, a statewide nonprofit organization whose mission is to take a stand against gun violence said at the time it was appalled that the district had reinstated the policy.

After Gov. Wolf signed the bill this week, CeaseFirePA came out with another statement stating that if any school district tries to implement the policy, the Wolf administration would stop it.

Nobody was available to comment at the Tamaqua Area School District on Wednesday. We also called the school board president, but he is away for the week. There is a school board meeting on Tuesday at 7 p.m. but it's unclear if the gun policy will be discussed.