GILBERTON — It was a chaotic night Wednesday in Schuylkill County where a police chief who posted a profanity-laced tirade online was disciplined by his b... 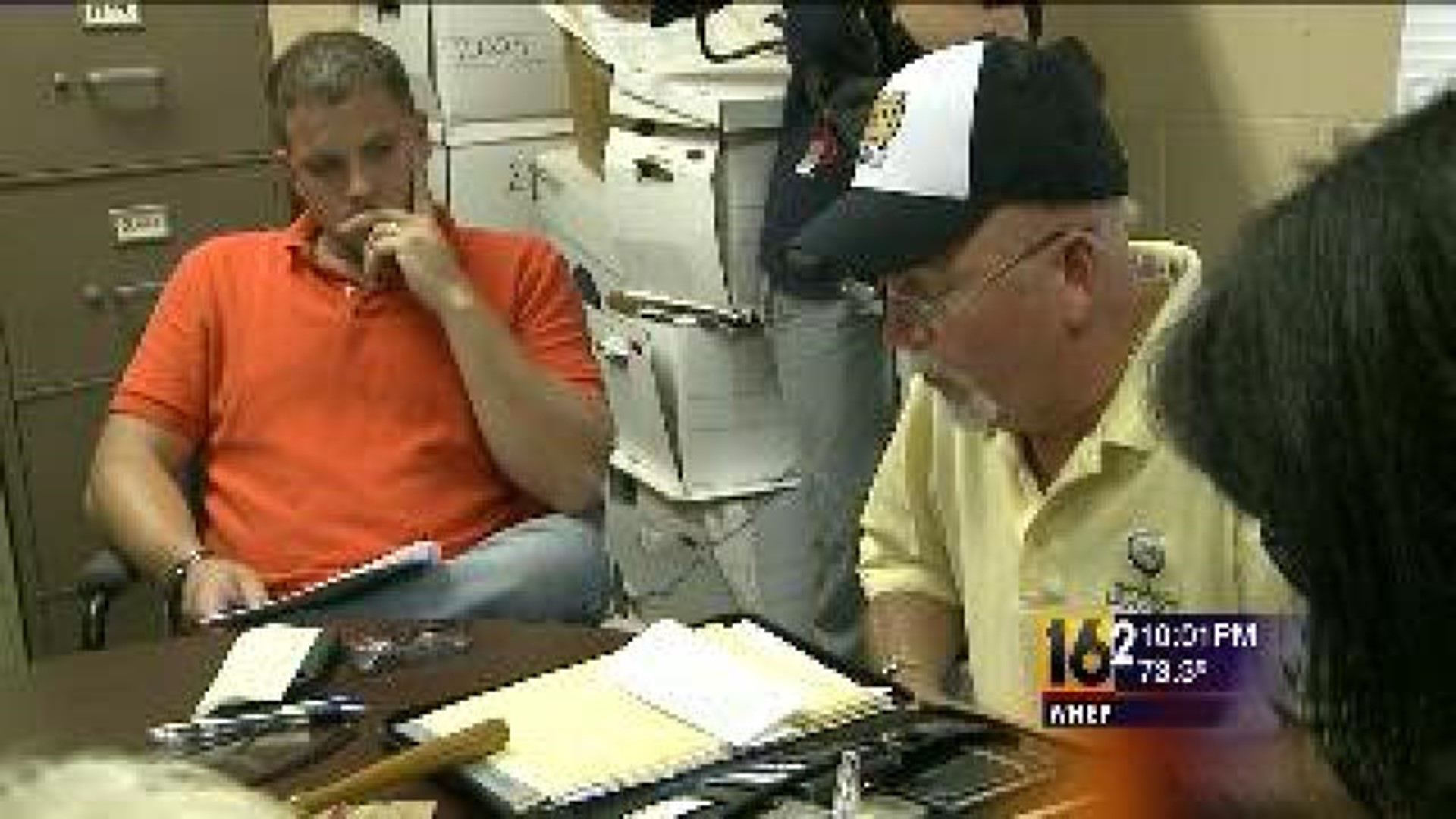 GILBERTON -- It was a chaotic night Wednesday in Schuylkill County where a police chief who posted a profanity-laced tirade online was disciplined by his borough council.

Inside the meeting the decision was to suspend the police chief for 30 days with no pay.

“I make a motion to discipline Chief Kessler for the use of borough property for non-borough purposes without prior borough permission,” said the board president.

Some residents at the meeting felt the punishment wasn't enough.

“If you look on those videos he threatens the Speaker of the House Nancy Pelosi. He's wearing a Gilberton chief of police badge and he should be fired,” said one resident.

“Should he go back to duty and God forbid an unfortunate incident should occur and that the borough could be sued, it will be a major liability issue,” said another resident.

Others still stood by their chief.

“I think that as long as the does his job while he's on duty, there shouldn't be any problems.”

Kessler's attorney told council, this was a situation blow out of proportion, by the media.

“He has the right to freedom of speech. I'm a big supporter of the constitution. What he did council obviously felt strong enough,” said Mayor Mary Lou Hannon.

The mayor said until Kessler returns to duty, state police will serve the borough.