PINE GROVE — Officials in one community in Schuylkill County have decided to offer free parking to folks hitting the stores. That’s not so unusual, ... 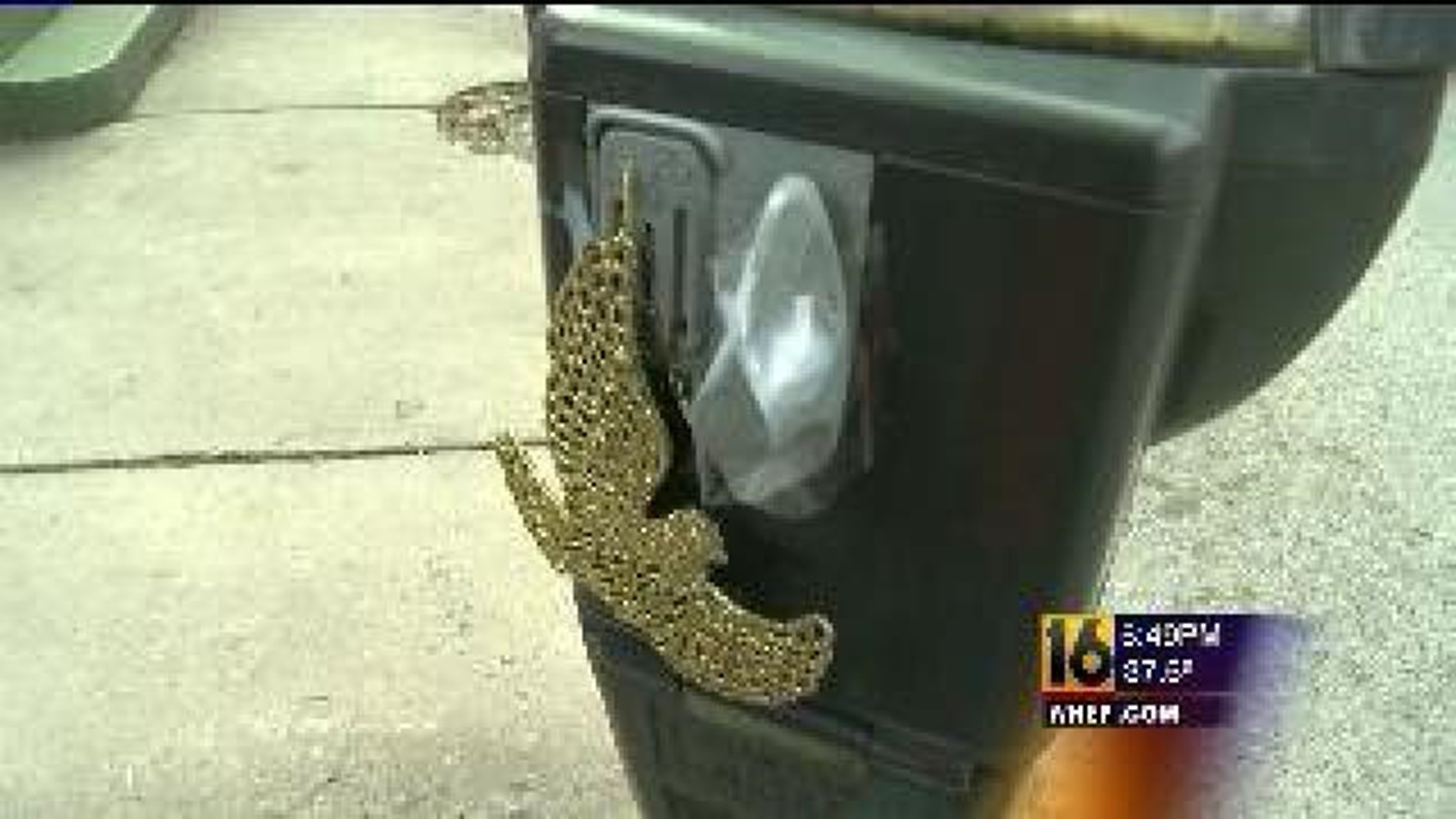 PINE GROVE -- Officials in one community in Schuylkill County have decided to offer free parking to folks hitting the stores. That's not so unusual, but what is unusual is how officials decided to alert people parking in Pine Grove.

Bill Wilkinson of Pine Grove parked his car downtown, but he doesn`t have to feed the meter. That`s because borough workers taped over the coin slots with colorful decorations.

The reporter asked him if he was surprised to see it.

“Absolutely, I didn't  know what you were photographing,” answered Wilkinson.

“We try to give our customers free parking regardless. We always reimburse them their quarter, but the towns doing it, it's a nice gesture,” said Randal Reed, of Randall Jewelry Store.

At Carol's Flowers, the owner said free parking should help her business during the holiday season.

“I think it's going to help especially with the older people who come in here because it's very hard for them to get across the street,” said Carol Donati of Carol’s Flowers.

Officials were thinking about putting signs on each meter, but that`s not fool-proof, so taping up the coin slots and putting up a colorful holiday decoration was chosen.

“Sometimes if you just put a sign up they'll plug them anyway so we wanted to make sure everybody knows and there is no way they get stuck paying when they don't have to,” said Mayor Kim Brown-Zerbe of Pine Grove.

The free parking means police can focus their attention on other duties.

Time is running out for Christmas shopping, and the free parking in Pine Grove will go on until January 2.