Former Teacher Accused of Having Sex with 13-Year-Old Student

BUTLER TOWNSHIP — A teacher in the North Schuylkill School District was arraigned late Friday afternoon on charges she had a sexual relationship with a 13... 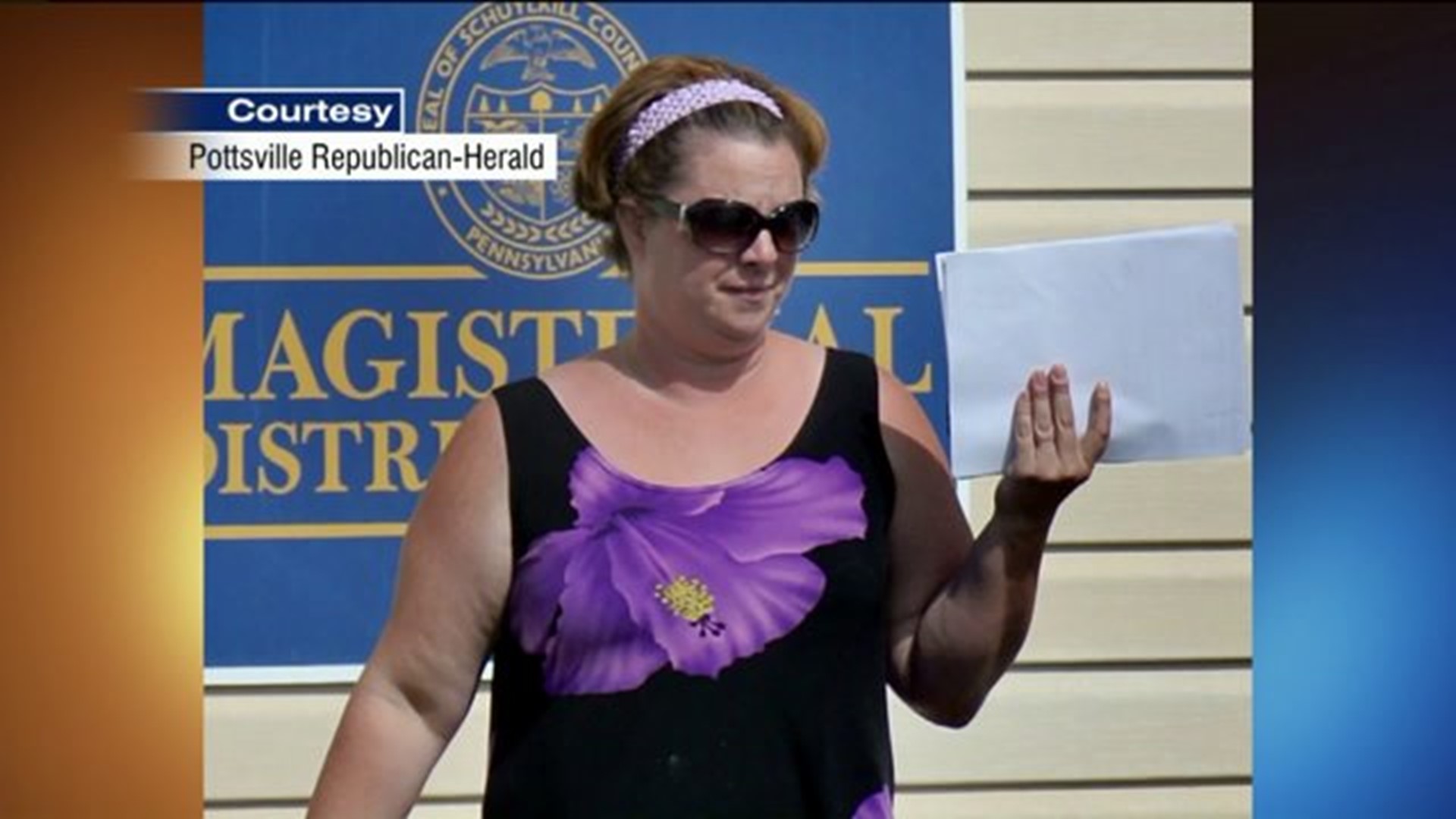 BUTLER TOWNSHIP -- A teacher in the North Schuylkill School District was arraigned late Friday afternoon on charges she had a sexual relationship with a 13-year-old student.

Court papers say Melinda Trezise, 39, of Cressona was involved with the boy since December 2014.

Before she resigned, Trezise used to be a sixth grade teacher at North Schuylkill.

According to court papers, Trezise got into a crash on Fountain Street in Butler Township in April and her former student was with her at the time and spotted running from the scene. Authorities said when they talked to him, he admitted having a sexual relationship with Trezise.

He told police they had sex more than a dozen times.

Investigators said Trezise would even take the teen to her home on Front Street in Cressona.

"I think that's horrible. She should have more sense. That makes me want to cry. I don't know what's going on in this world,” said Shirley Laurusevage of Frackville.

Investigators said another teacher found a disturbing note in Trezise's desk at school, which read, in part:

"If anything should happen to me..no matter what, I love my daughters more than life itself. I love my husband..I've always tried to be a good person. I need help. I can't trust. That is my problem."

"What she did was wrong and I feel so bad for that little boy and his family,” said Rabbits.

"The North Schuylkilll School District is aware of the charges filed against Melinda Trezise. Upon first learning of the allegations regarding Mrs. Trezise, district officials took prompt action to maintain the safety and welfare of our students. The District reported the allegations to law enforcement officials and Childline. Mrs. Trezise was also suspended pending the outcome of the investigation before her decision to resign. The District has cooperated fully throughout the criminal investigation and will continue to cooperate with law enforcement officials. The safety and welfare of all students is our top priority. We will continue to monitor this matter closely and will take any and all additional steps necessary to keep our students safe."