RUSH TOWNSHIP, Pa. — A retired priest who served at five churches Schuylkill County has been removed from ministry after admitting to sexually abusing a m... 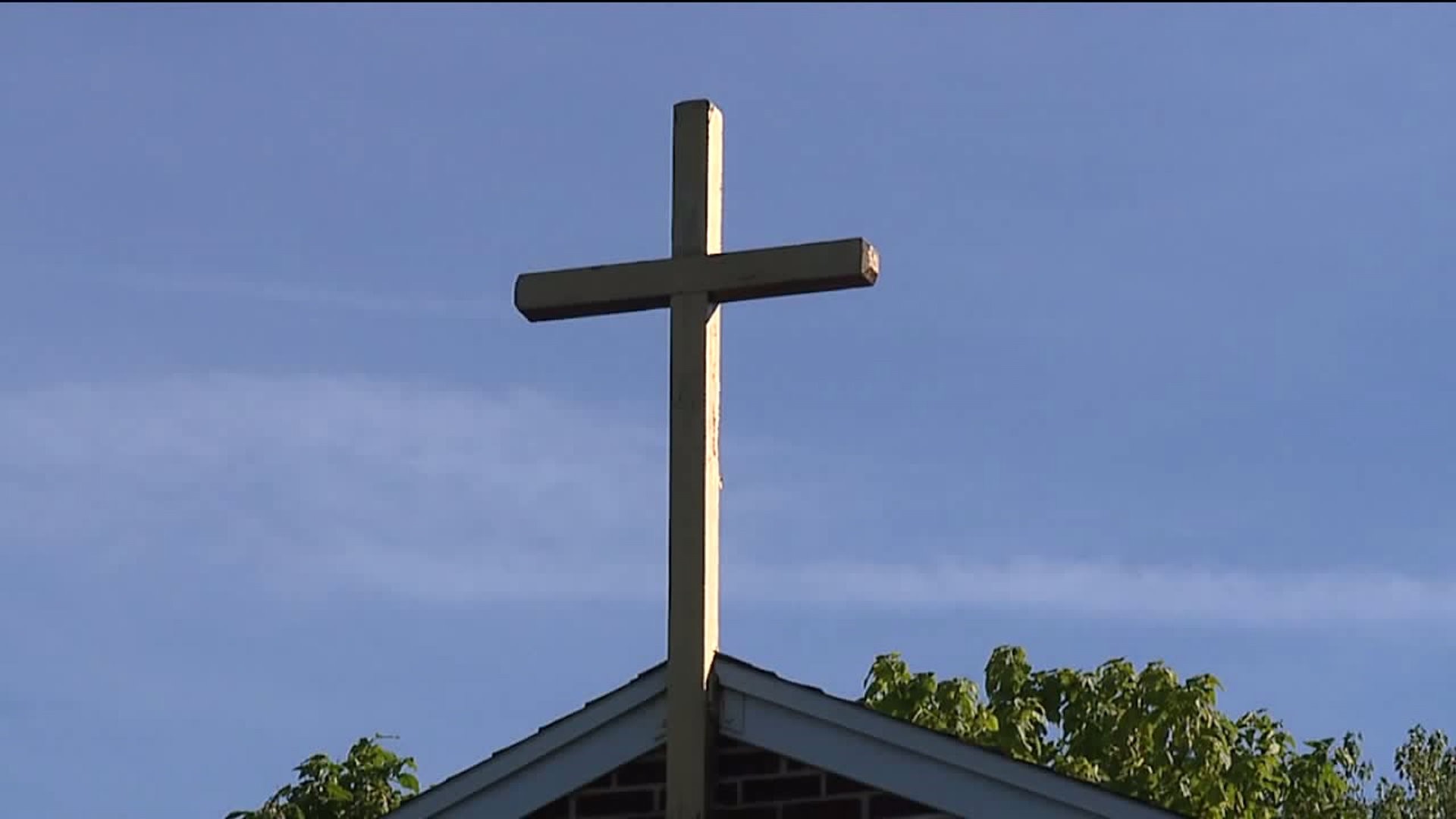 RUSH TOWNSHIP, Pa. -- A retired priest who served at five churches Schuylkill County has been removed from ministry after admitting to sexually abusing a minor in the 1980s.

The Diocese of Allentown says Father Stephen Halabura reported the abuse himself to church officials in May.

Saint Richard Parish in Barnesville was the last church Father Stephen Halabura served, from 2002 to 2008 when he retired.

The Diocese of Allentown says this is just one of five churches in Schuylkill County where Halabura was assigned, beginning in 1961 at a church in Mahanoy City.

Now church officials say the 87-year-old Halabura was barred from ministry after he told them he sexually abused a minor in the early 1980s.

Ed and Florence Nolan belong to that church and live across the street.

“I feel sorry,” said Florence. “I would never think that of him.”

The Diocese says Halabura came forward with that confession in May, telling higher-ups the abuse happened while he was stationed at Saint Anthony of Padua in Millmont, Berks County.

The bishop says law enforcement was notified and an investigation found it to be true.

Jeffry Keck also lives across the street and would see Halabura often.

“Who would ever expect this?” said Keck. “With all these priests being charged with this? Because they go there to pray to god, you know?”

People in Barnesville say while they`re sad to hear that a priest in their community could do something like this, they are glad that he come forward and reported himself.

“Sometimes your conscience gets to you and he went,” said Nolan.

“He did the right thing by turning himself in, it's wrong that he did it. I think it`s great that he turned himself in,” said Keck.

In an almost fitting statement, the sign outside Saint Richard's speaks about “rejoicing over one sinner who repents."