BUTLER TOWNSHIP, Pa. — The old Cardinal Brennan High School near Ashland was built in the late 1800s. And from the outside, it’s has a historic look... 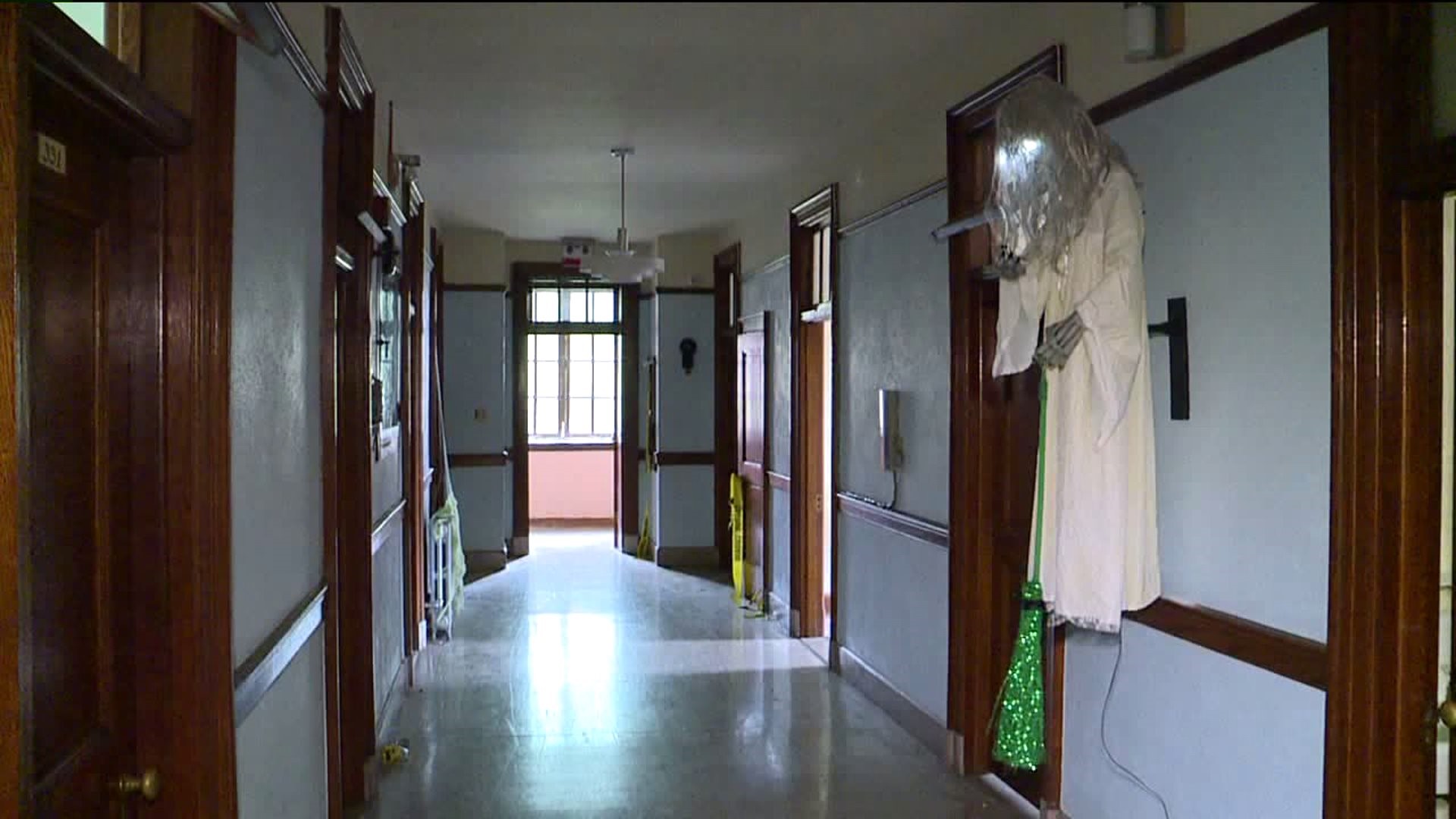 BUTLER TOWNSHIP, Pa. -- The old Cardinal Brennan High School near Ashland was built in the late 1800s. And from the outside, it's has a historic look, yet a creepy feel. And right now, on the inside, that's exactly what it has to offer.

"There's not too many places that can say they have this facility. This is a beautiful building and to be able to turn it into a haunted mansion is gold for us,” special education secretary Gayle Sokoloski said.

For the third year, North Schuylkill High School is turning the old Catholic school into a haunted mansion that's open to the public during the Halloween season. This haunted attraction raises money for the high school's boys’ and girls’ soccer teams. In year one, more than $13,000 was raised.

"This building in itself, turn off all the lights, come through at night and you'll be spooked out. Just the classical structure. Everything about this building is amazing,” math teacher Frank Briggs said.

People who decide to visit can expect to get spooked in the Skook.

The haunted mansion spans several floors and features all types of props. Planning begins about two months in advance, and those who spend a lot of time here swear it's haunted.

"Just the other night I came in, I was setting things up in the building. I'm walking down from the second-floor stairs and a door closed slammed shut behind me. So I went back up, just to see if the wind had blown it shut and as I was opening the door, I heard footsteps come running at me down the hallway, but sure enough, when I looked, there was nobody there. So, it's been interesting,” Briggs said.