RYAN TOWNSHIP, Pa. — Many people in Schuylkill County may be familiar with Lakewood Park. The old amusement park used to be a happening spot that brought ... 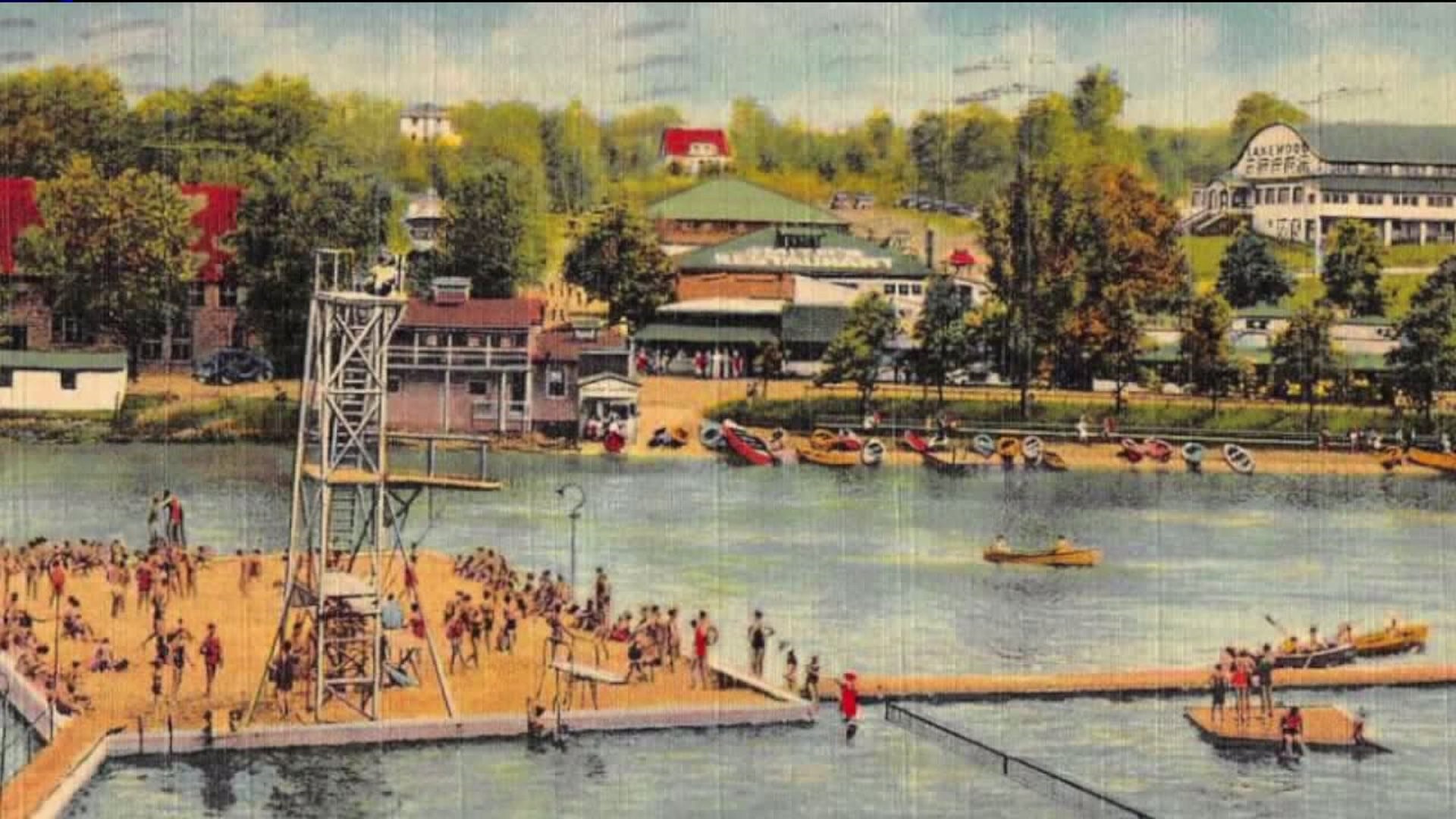 RYAN TOWNSHIP, Pa. -- Many people in Schuylkill County may be familiar with Lakewood Park. The old amusement park used to be a happening spot that brought in thousands of people every year.

A family recently bought the property and plans to transform it into something they've long dreamed of doing.

The Roth family said they had a vision when they purchased the property near Tamaqua late in 2017.

"It just had a lot of history and we just fell in love with all the aspects of it," said co-owner Patty Roth.

The lavish event space and getaway for campers is a place with a ton of history dating all the way back to the early 1900s.

People in this part Schuylkill County may remember this spot as the old historic Lakewood Amusement Park.

"The lake was put in in the year 1900 as an ice harvest lake and automatically, it became a place to hang out and do boating. It was a picnic area and turned into a full amusement park. It was in operation up until 1984," said Buck Roth, co-owner.

"It was the go-to place to be. People were here every weekend, every chance they could be. They brought their kids, they brought their families. It was a big family entertainment place," added Patty Roth.

For the last 35 years, what was once a booming amusement park that also hosted rallies and big-time concerts has been vacant.

The Roth's feel as though they've found a diamond in the rough.

The name Catalpa Grove coming from all of the catalpa trees on the property.

"We hope to span pout and build some cabins near the venue and then start building up the campground which will be about 200 sites, maybe less. We don't want to get too congested. We want to protect the nature and help protect some of the history of the property as well," said Andrew Roth, co-owner.

The venue is slated to open in September and there are nearly 60 events scheduled.

The hope is that by next year, the campground will be ready to go.