DELANO — The fire captain of the volunteer Delano Fire Company is accused of taking money from the department. Shane Kuropatsky is charged with theft by u... 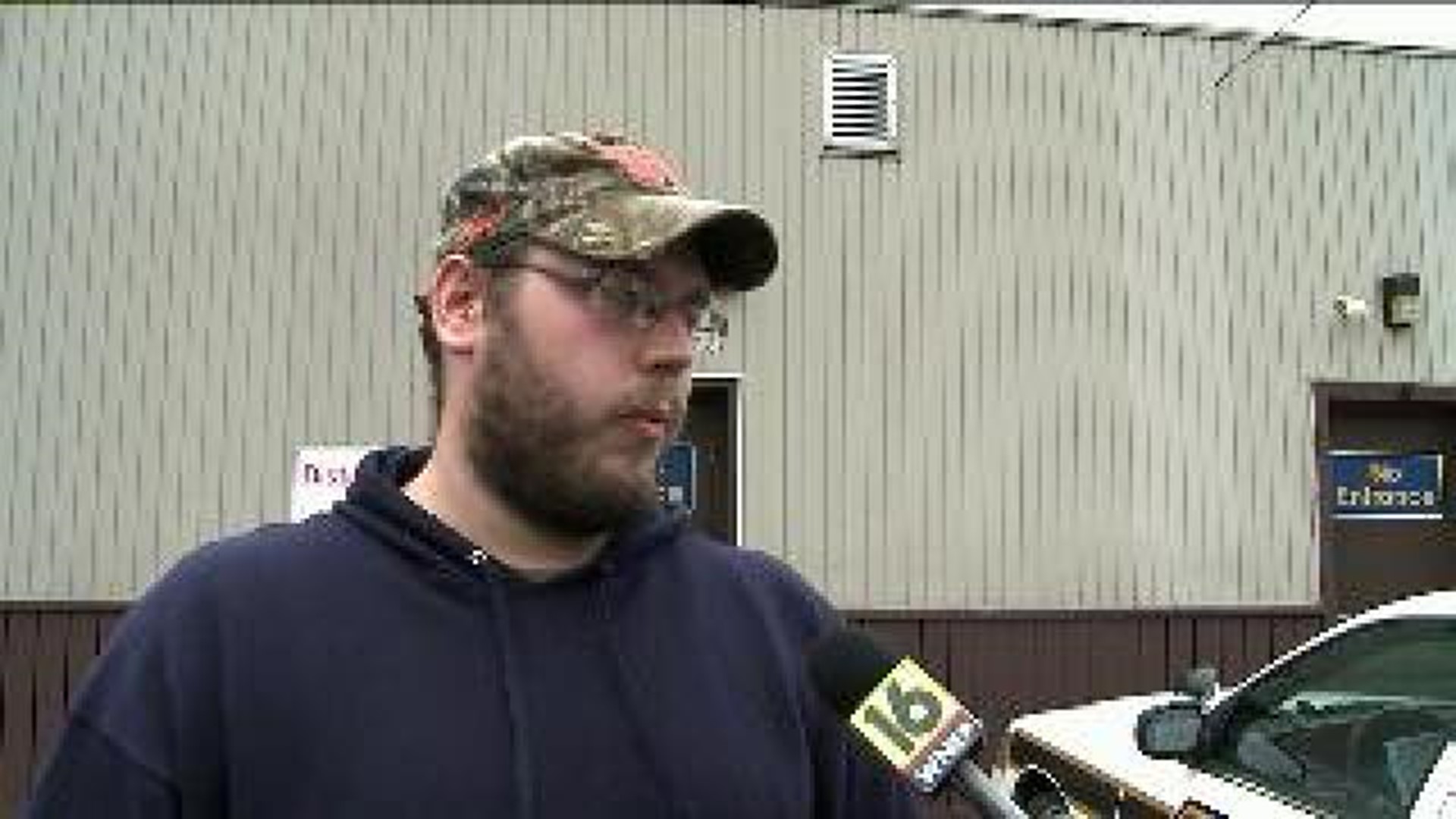 DELANO -- The fire captain of the volunteer Delano Fire Company is accused of taking money from the department.

Shane Kuropatsky is charged with theft by unlawful taking, receiving stolen property and other charges.

Kuropatsky told police he maxed out a fire company credit card for things like gas, lunch and cigarettes.

"I'm sorry for everything that I did and hopefully one day I can make it up to all of them," said Shane Kuropatsky.

His father, Paul Kuropatsky, is the fire chief.

He faces misdemeanor theft charges for helping his son.

The fire captain said he and his father used the credit card to pay for oil to heat their home in Delano two or three times.

Shane said he also used the card for gas money, saying he was unemployed and needed gas to look for jobs.

"I hit a tough time, we all hit tough times and I just wasn't thinking. Wasn't in the right mind for doing what I did, " said the son.

According to court paperwork, Shane Kuropatsky said no one here at the fire company knew he was using the gas card for his own personal vehicle. He says that's because, after he used it he would bring it back and put it away.

"I'm not going to lie, I feel lousy for what I did to my brothers and sisters. That's why I say hopefully I can help them out in the future and get everything taken care of so they can trust me again. " said the fire captain.

Shane Kuropatsky told police he and his father planned to pay back the money to the department.

Pamela Shaup lives across from the fire company and said the father and son are good people.

"I believe the Kuropatsky's are a real nice family. If they said they were going to pay it back, i believe they would pay it back."

It's unclear if the Kuropatsky's will remain with the Delano Fire Company.

"That's ultimately their call if they want me to come back, either way I'm going to respect their decision as a fire company and my former brothers and sisters. "

Newswatch 16 reached out to other trustee members of the Delano Fire Company to see if Paul and Shane Kuropatsky would have to step down from the fire company board, but our calls were not returned.