NEW PHILADELPHIA, Pa. — A new business owner is hoping to breathe new life into a small community in Schuylkill County. Stephanie Cereghino is the manager... 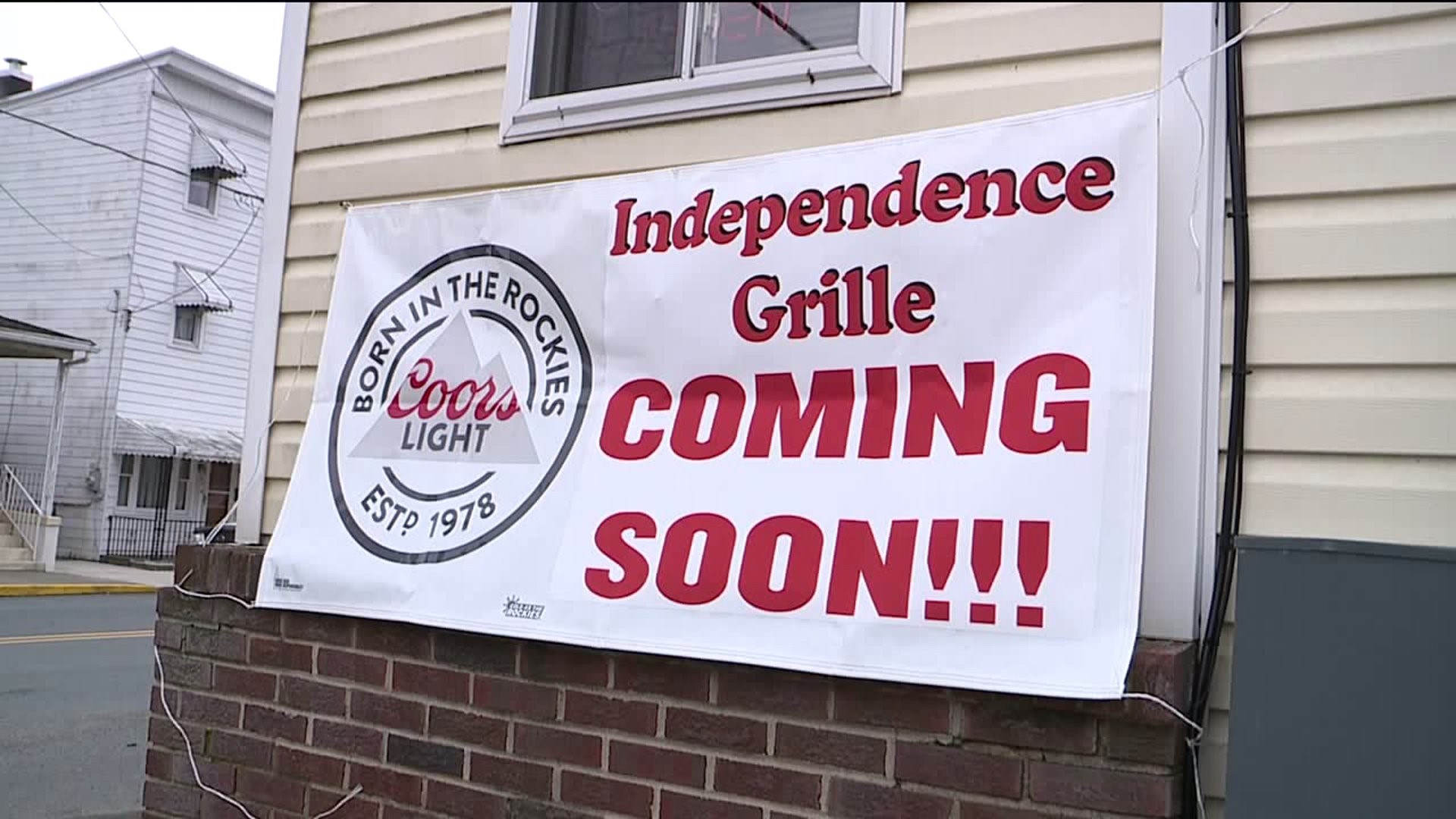 NEW PHILADELPHIA, Pa. -- A new business owner is hoping to breathe new life into a small community in Schuylkill County.

Stephanie Cereghino is the manager of the Pottsville Pub and Inn, but soon she'll also be the owner of her own place less than six miles up the road.

"I drove by here, took a look at it, and just absolutely fell in love with the bar itself. It's beautiful and the area, I've heard great things," Cereghino said.

As Cereghino's first independent venture, the restaurant in New Philadelphia will fittingly be named Independence Grille.

It takes the place of the Coal Box, which closed in 2017.

Business owners are trying to keep the small borough of New Philadelphia alive, but they're haunted by shuttered storefronts.

Even though one business may close, area business owners still think it's worth it to give New Philadelphia a fighting chance.

"I'm not foreseeing a 'hotspot,' but I'm hoping that it will be a happy spot, a happy place for families to go for a meal, a little bit of nightlife for the area because I heard that there's really not too much of that around here. So I'm just hoping that it becomes a fun, happy place," Cereghino said.

Right across the street from Independence Grille sits Dory's Discounts. Dorothy Lintner opened the place five years ago. She says it gets busier every year, and she's optimistic about her new neighbor.

"Love it. The more, the merrier," Lintner said.

Cereghino hopes the borough's location, sandwiched between two of Schuylkill County's most populated places, helps bring in people outside of New Philadelphia, too.

Cereghino hopes to open her doors to customers by the end of the month.