NORWEGIAN TOWNSHIP, Pa. — A popular sporting goods store has made its way back to Schuylkill County. In big block letters, the “now open” sign... 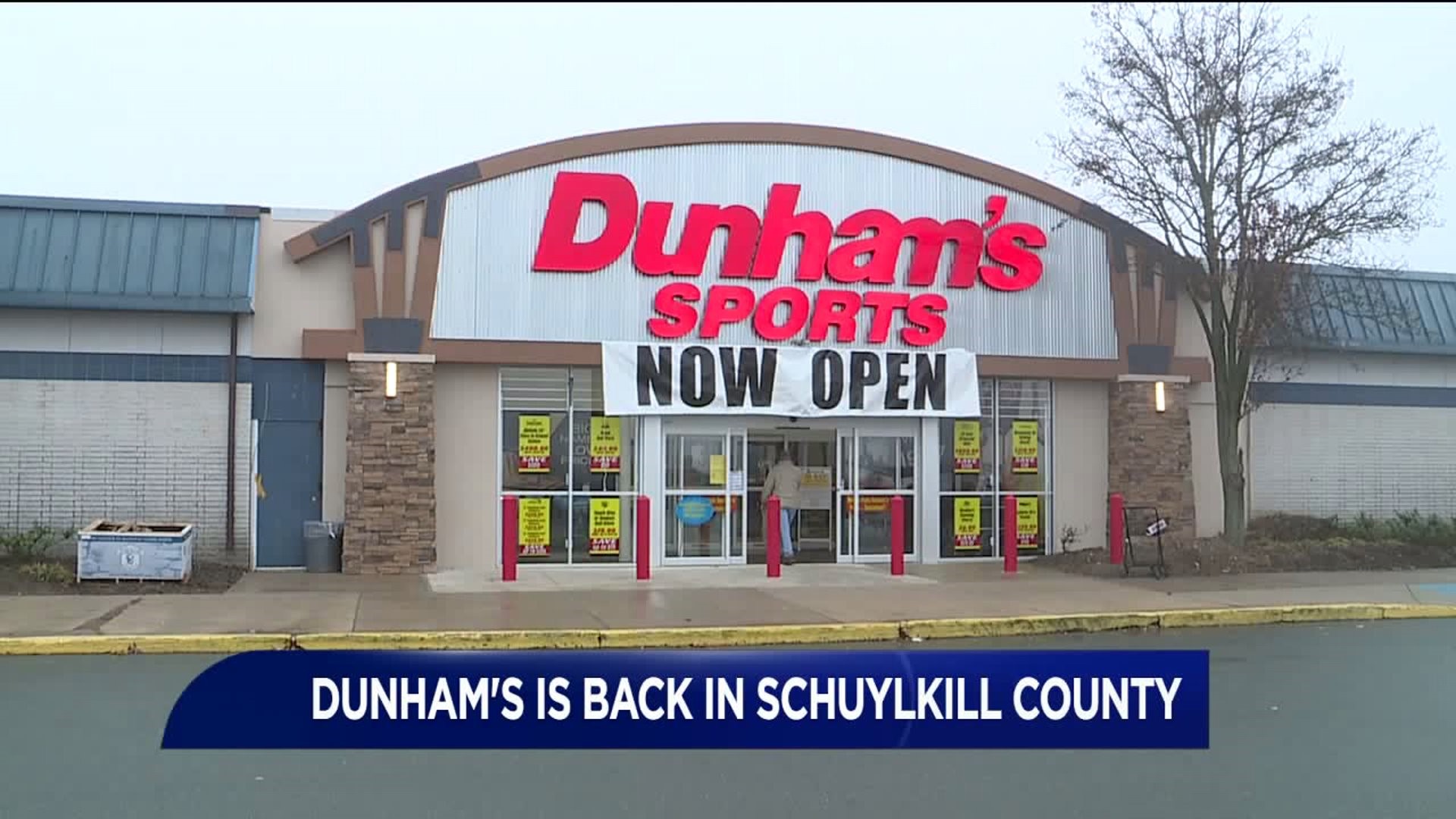 NORWEGIAN TOWNSHIP, Pa. -- A popular sporting goods store has made its way back to Schuylkill County.

Inside, shoppers were looking to stock up on their sporting supplies at the new store near Pottsville.

"It's nice having something like this close to home and you do not have to drive 45 minutes to pick up one thing. It is nice to have one back in the area," said Justin Hammer.

Dunham's used to be at the Schuylkill Mall near Frackville before it was demolished earlier this year.

Now the 43,000 square-foot store sits alongside Boscov's and Kohl's at the Fairlane Village mall.

"I think it is a great addition to the mall. A lot of people are going to appreciate having a sports warehouse near them. It has been pretty unavailable in the area," Joe Burn said.

Customers say having a Dunham's in Schuylkill County is like hitting the game-winning shot in a basketball game.

"You can feel it and touch it to make sure it is the right size," said Michelle Hammer.

"It's nice seeing Schuylkill County come back to life, like in downtown Pottsville which is also coming back. Having something like this is very good to see," Justin Hammer added.

For some shoppers, Dunham's will make stocking stuffing for the sports lover in the family a little easier during the holiday season. 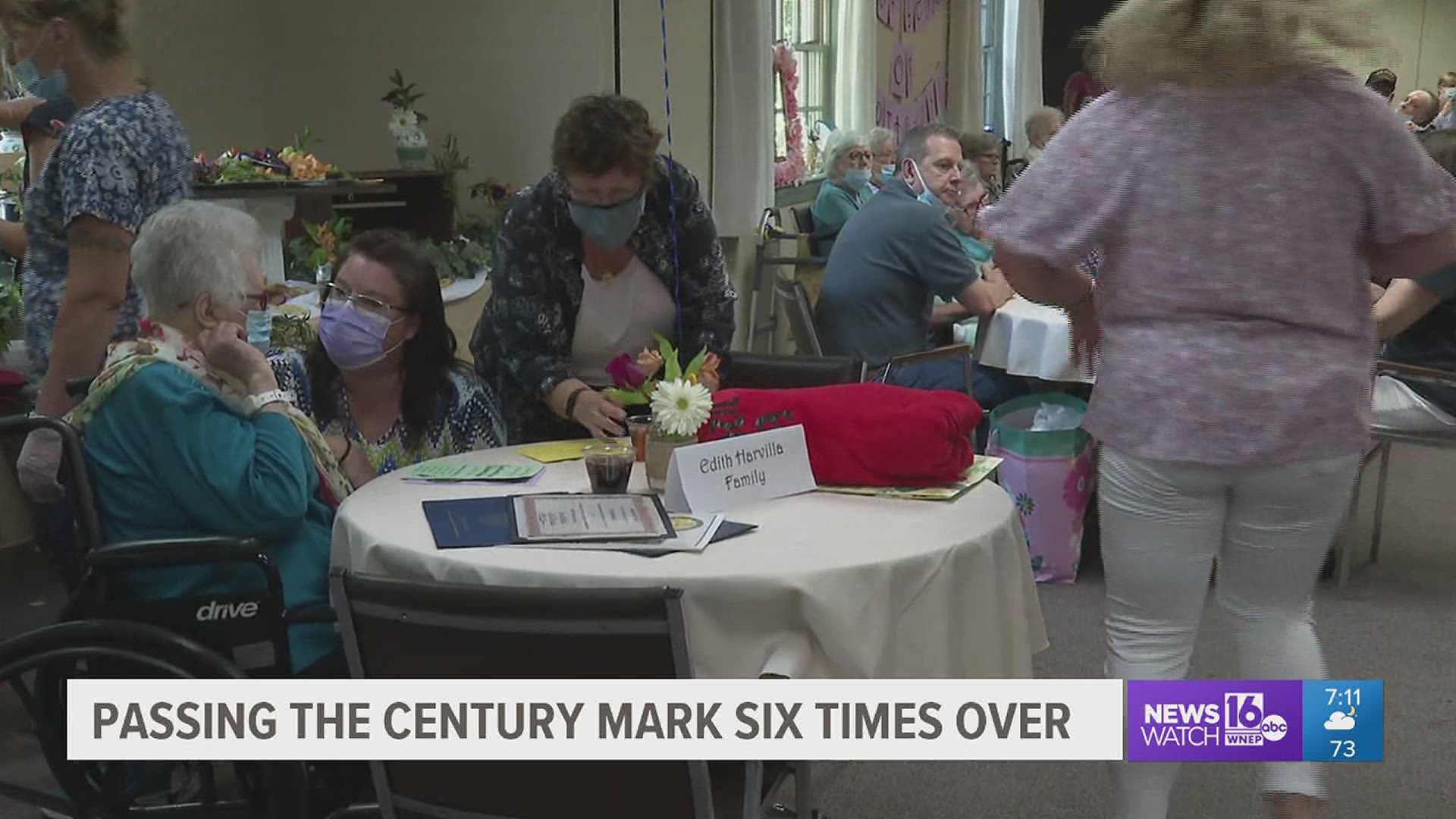