Drone, Helicopter In Near Midair Collision

A newly released Federal Aviation Administration report reveals a near collision between a Geisinger medical helicopter and a drone recently in the skies over S... 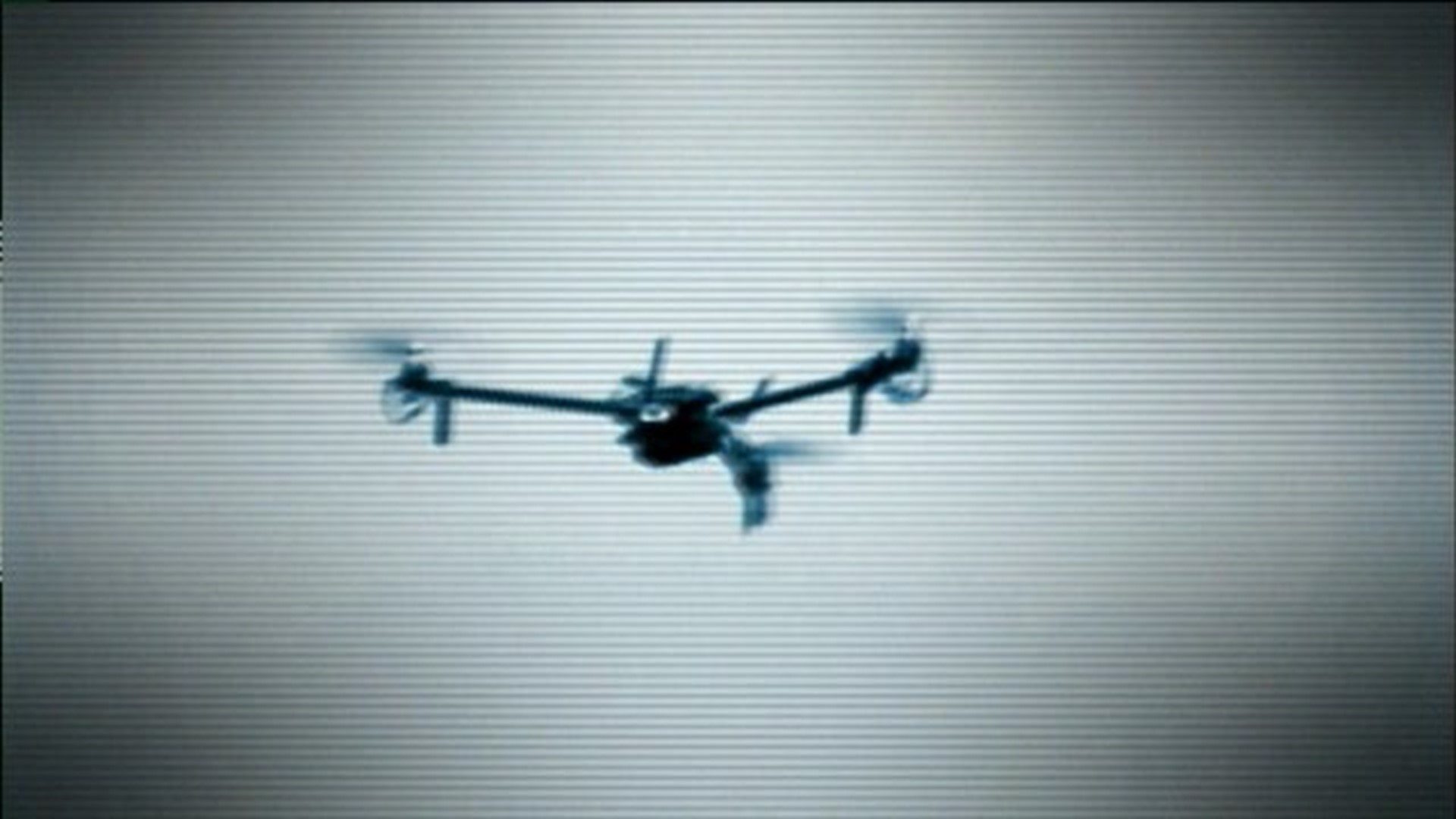 A newly released Federal Aviation Administration report reveals a near collision between a Geisinger medical helicopter and a drone recently in the skies over Schuylkill County.

Helicopter crews have to keep an eye out for bad weather and obstacles to safe landings at the scene of an accident. Once they are in the air, crews have to look for other aircraft and large birds.

And now, the growing use -- and in some cases misuse -- of drones is just another obstacle.

"Anyone could go out and buy one that doesn't have any aviation training whatsoever," said Life Flight regional manager Red Lines.

"It's going to become more prominent. It's going to be a bigger and bigger issue as these things develop," said Schuylkill County airport manager Bill Willard.

On Sunday, November 16, after dropping off a patient in Hershey, a Geisinger Life Flight medical helicopter was headed to the Schuylkill County Airport, near Minersville to refuel.

"About two, two and a half miles south, southwest of the airport," Willard said.

According to a report filed with the FAA, "a flight nurse sees a drone flying towards the aircraft at a high rate of closure. Pilot made an evasive right bank turn, missing drone by 50 to 100 feet."

"They were able to safely maintain a distance to avoid the collision and maintain control of the aircraft with no damage," Lines said.

Lines is a regional manager with Life Flight and says that if the drone had hit the windshield at just the right angle, it could have severely injured the pilot or anyone on board.

Lines says it could also have forced an emergency landing, potentially slowing down a life and death rescue mission.

Lines says it's even more likely that a collision with a drone could cause expensive damage and keep a helicopter out of service for a short spell.

Officials at Life Flight and at the Schuylkill Airport do not know who was operating the drone.

Records show the near collision took place more than 700 feet in the air, a violation of the FAA's rules that limit drones to 400 feet.