Donating pizza for those on the front lines

A local businessman in Pine Grove wanted to pass along a simple thanks to those working in health care, so he's donating pizzas to two local hospitals. 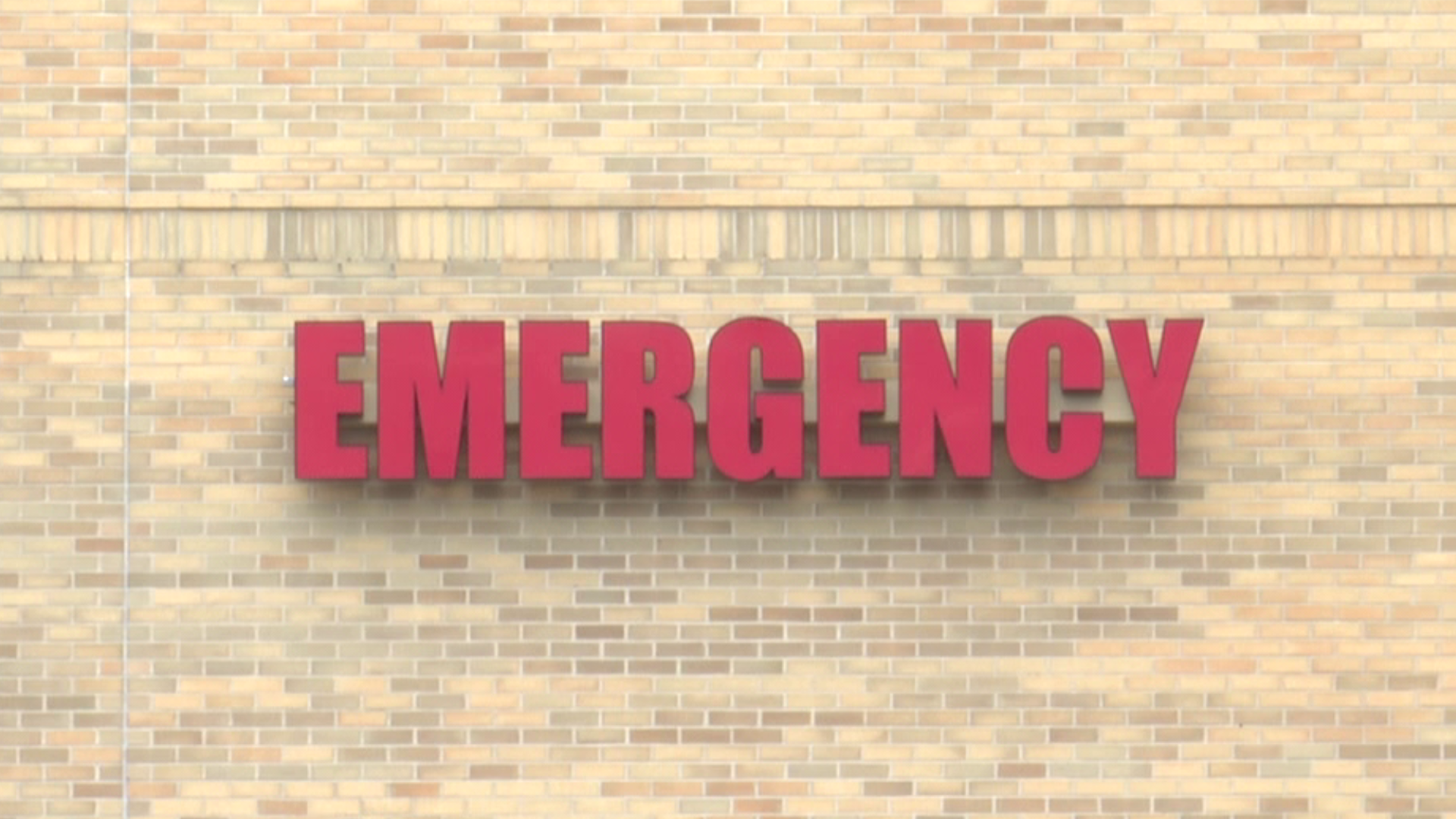 PINE GROVE, Pa. — We've seen countless examples of communities and businesses stepping up to support health care workers in the fight against the coronavirus.

That includes Stephen Frantz and his entire team at his life insurance office in Pine Grove. Last week and this week, he and his staff will be donating 100 pizzas each to Lehigh Valley Hospital Schuylkill in Pottsville and the Geisinger St. Luke's Campus near Orwigsburg. In the process, Frantz Insurance is also helping to support these local pizzerias around Schuylkill County.

"We wanted to say thank you and how appreciative we were of their sacrifices," Frantz said. "They just are selfless in putting themselves on the forefront of this battle."

"The colleagues here are overwhelmed by the response of our community. Not just with food donations, but if they have a mask, making a mask and bringing them in for us. It's so invigorating for the staff because they're on the front line, and they're scared as well, and it goes so far to know the community is out there supporting us," said Bill Reppy, president of LHV Schuylkill.

Frantz Insurance would like to challenge businesses not just in our area, but across the country as a way to say thanks to those workers who are risking their lives in the fight against this pandemic.

"It's a minor way for us to say thank you because we're not living through that."

Next week, Frantz Insurance will be donating pizzas to local pharmacies.