NORWEGIAN TOWNSHIP, Pa.  — Over the weekend, a dog was found dead alongside a road in Pottsville. The local SPCA says it may have been a victim in a possi... 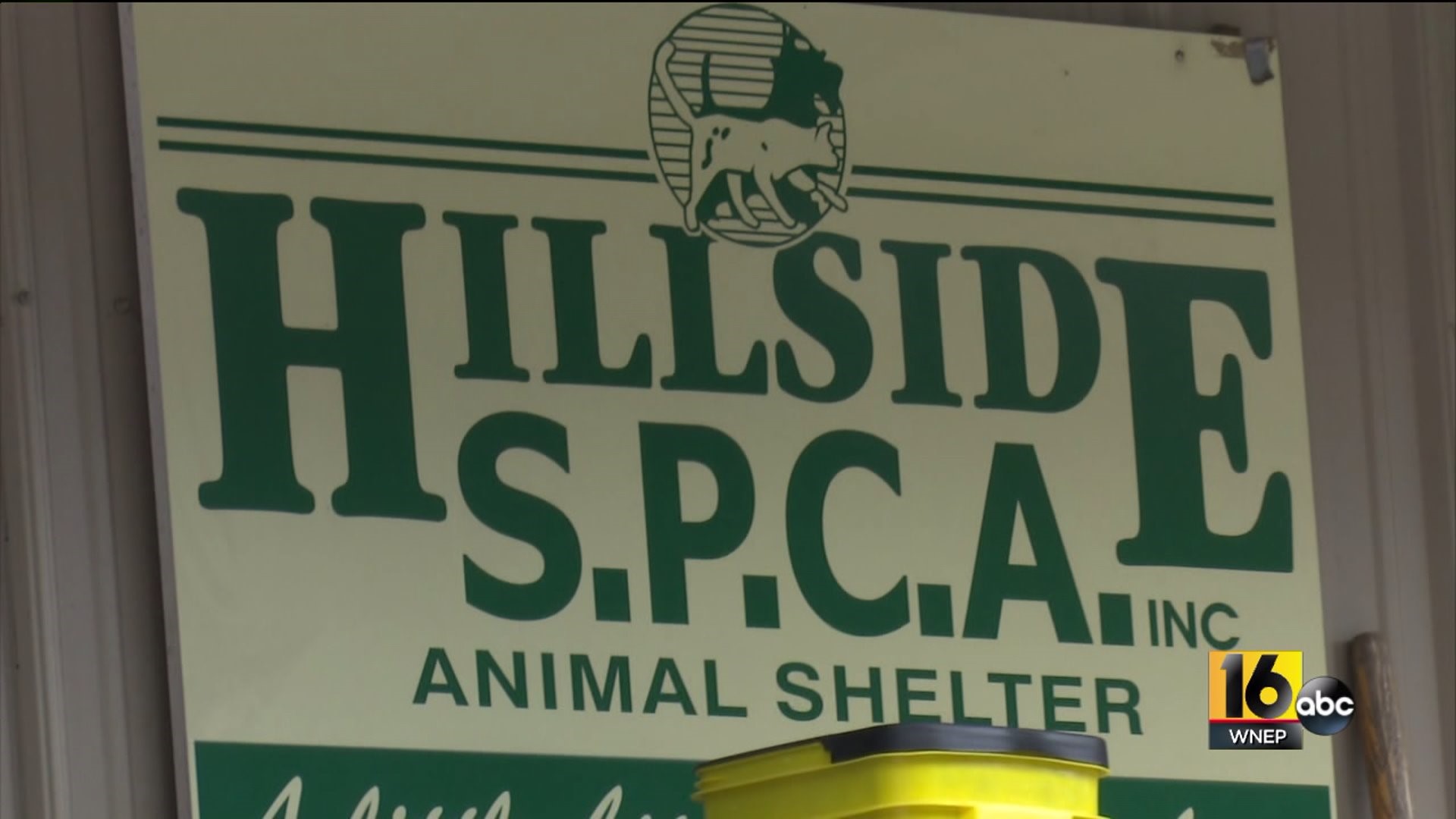 NORWEGIAN TOWNSHIP, Pa.  -- Over the weekend, a dog was found dead alongside a road in Pottsville. The local SPCA says it may have been a victim in a possible dog-fighting ring.

Hillside SPCA near Pottsville tells us it's possible the dog may have been used as bait for other dogs to attack.

"Someone called the shelter on Sunday that they had found a dog deceased on the side of the road," said humane officer Maureen Graf.

That dog was found along North Second Street in Pottsville not far from the city's main drag. Given the animal's condition, investigators suspect the dog may have been used as bait in a dog-fighting ring.

"We do have dog-fighting activity in Schuylkill County and in this area. But originally, we had thought that the dog had been shot, but when we got her back here, there were no bullet holes or anything like that, just a whole bunch of puncture wounds from dog bites," Graf said.

One woman who lives along North Second Street says she's noticed police activity here in recent days, which is very rare for this area. She can't believe a person or persons could commit such an appalling crime.

"To have something like that here discovered right here, it's horrendous, especially for me being a dog owner. I just had three rescues. I put the last one down three months ago, so it's very difficult," said Jennifer Kalck.

An examination of the dog's body is scheduled for Thursday.

If you have any information about the investigation, you're asked to call Pottsville police or Hillside SPCA.