$1 million will help fix a much used side street damaged by flood waters in 2018. 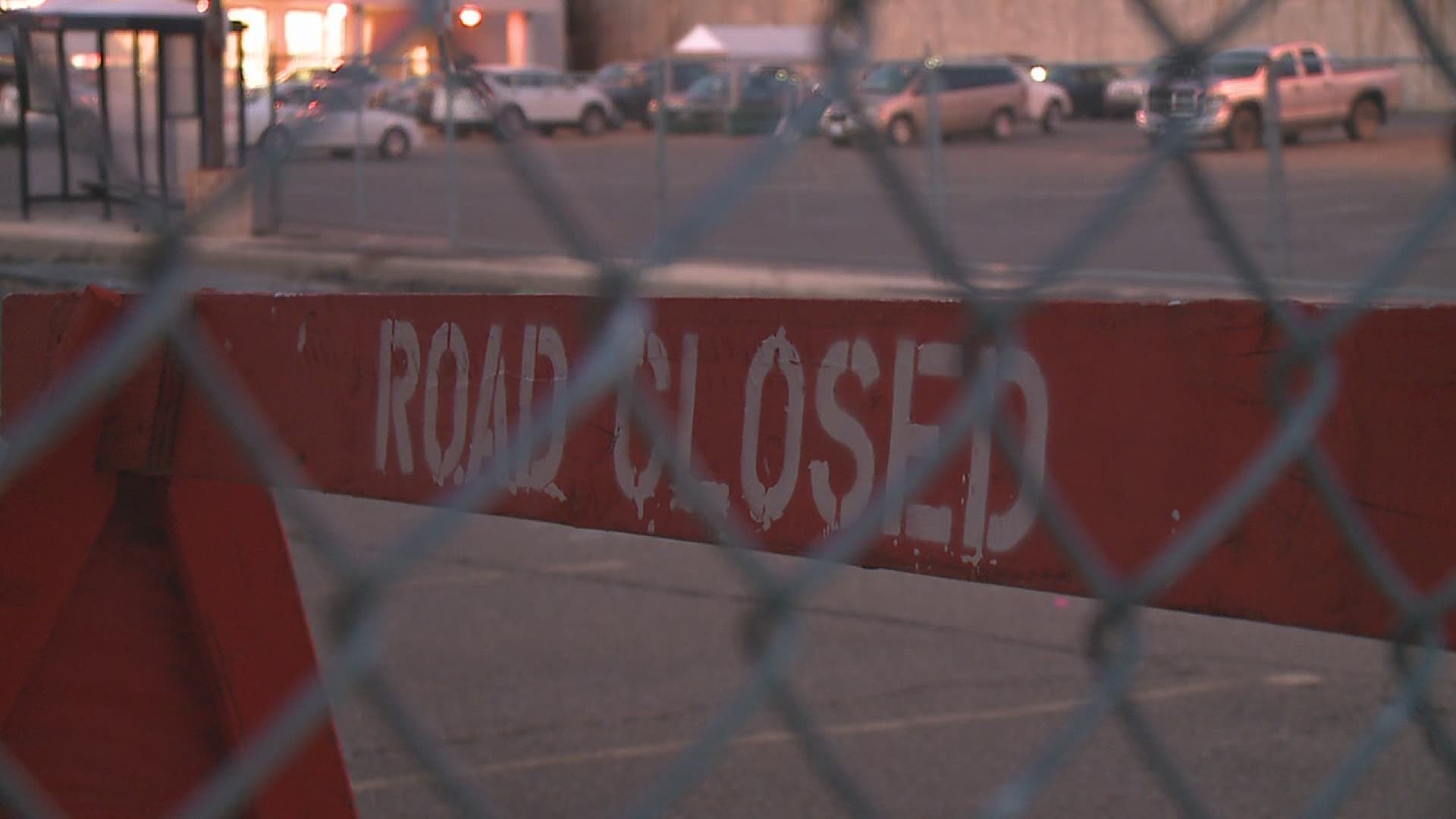 POTTSVILLE, Pa. — The city of Pottsville is getting some disaster relief to the tune of $1 million.

That's particularly helpful since a much used side street in the city has been closed since it was damaged by flood waters in August of 2018.

Pottsville City Administrator Tom Palamar explains how a portion of Progress Avenue got to be in this shape.

Newswatch 16 was on Progress Avenue in August of 2018 as flood waters rushed over that part of the road.

The damage it caused has kept part of the street closed ever since.

“Progress Avenue from one end to another looked like a river, people actually caught fish on progress avenue that day,” said Palamar.

People in the city call the closure a major inconvenience.

To get around it, drivers have to detour into the parking lot of the Giant grocery store.

“This is so horrible to get through after work, it`s definitely a pain to go in and out, every time,” said Jesse Smith.

But now, a bright spot.

Palamar says now with the FEMA money secured, the city will work with PEMA, the state`s emergency management agency, to draw up the details of the construction project.

“At this point we will now work with PEMA on the state level and bring the local, state and federal, be able to bring a bid package together, get it out, get a contractor and get done,” said Palamar.

“I`m glad that they`re going to get it fixed, you can actually go through the traffic like you`re supposed to,” said Smith. “I`m sure the postal people are pretty happy too about it.”

Palamar says the city should be able to put the progress avenue project out for bid in about a month.