NEW CASTLE TOWNSHIP — Demolition has begun on the Schuylkill Mall. The mall announced it was closing last May. “We were waiting for that,” Fra... 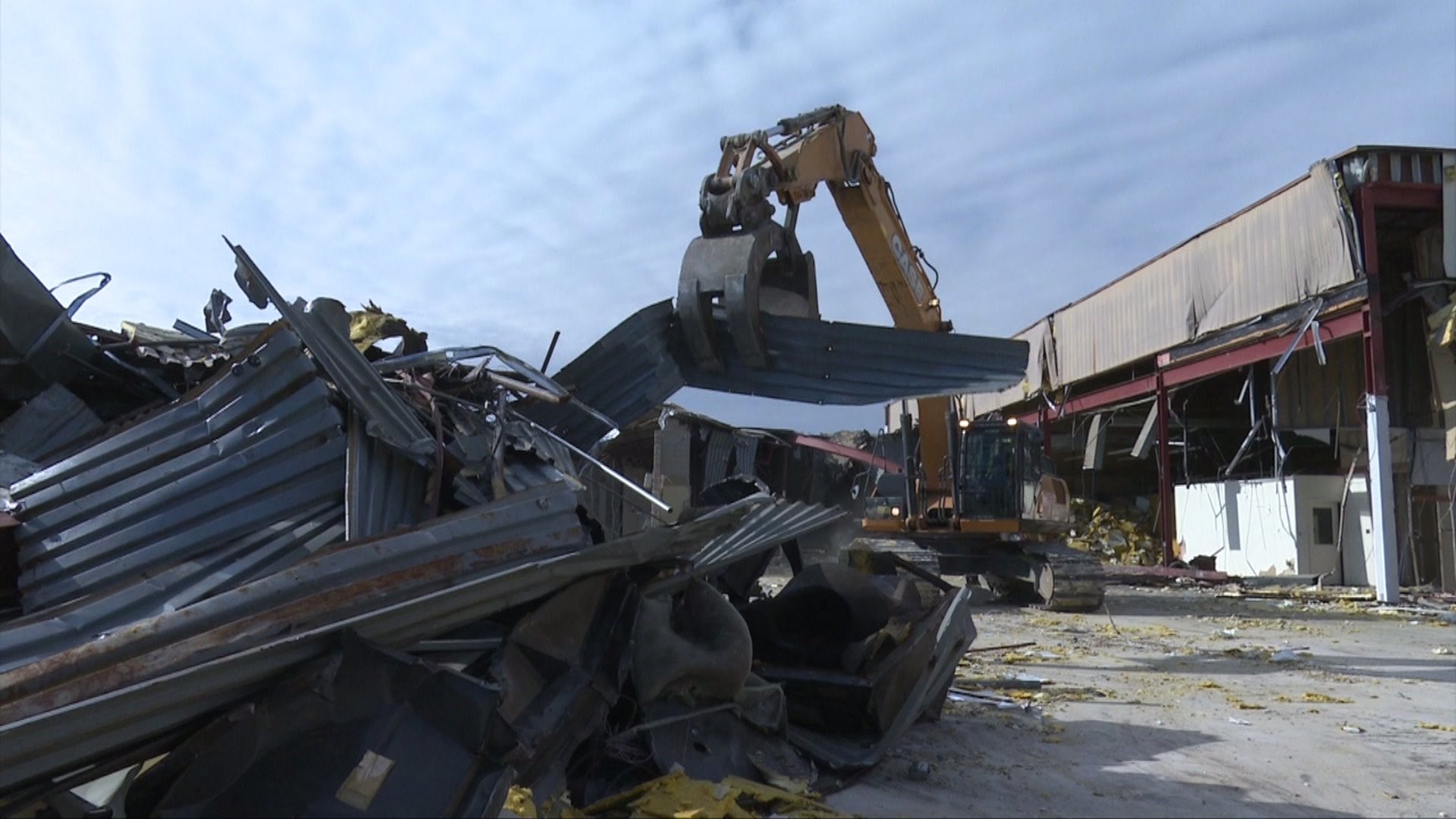 NEW CASTLE TOWNSHIP -- Demolition has begun on the Schuylkill Mall. The mall announced it was closing last May.

"We were waiting for that," Frank Koback of Barnesville said. "We've been trying to watch to see when it was going to happen."

Demolition on the Schuylkill Mall began a few weeks ago.

The demolition is making people in the area miss what was once their main shopping hub.

"It was bad, especially when Kmart and Sears went under," Koback said. "To have two main stores go under at the same time, that really hurt the mall."

While many people in the area are sad about the mall being demolished, county leaders said that bigger and better things are on the horizon.

The chairman of the Schuylkill County Board of Commissioners George Halcovage tells Newswatch 16 the company that owns the mall property, Northpoint Development, plans to build two large buildings in the space.

Halcovage said Northpoint is working to get companies to move into the new buildings. He is confident that in the long run, the new plans for the mall will benefit lots of people in the area in more ways than one by bringing more business to downtown shops and adding jobs to the area.

"The buildings, alone, we're looking at approximately $73 million and the number of jobs that this will create in this area," Halcovage said.

County leaders said it will take about six months to demolish the mall and that crews will begin constructing the new buildings even as they are tearing down the mall building.