Police were called in on Thursday for reports of an argument in a wooded area of Cass Township, near Minersville. 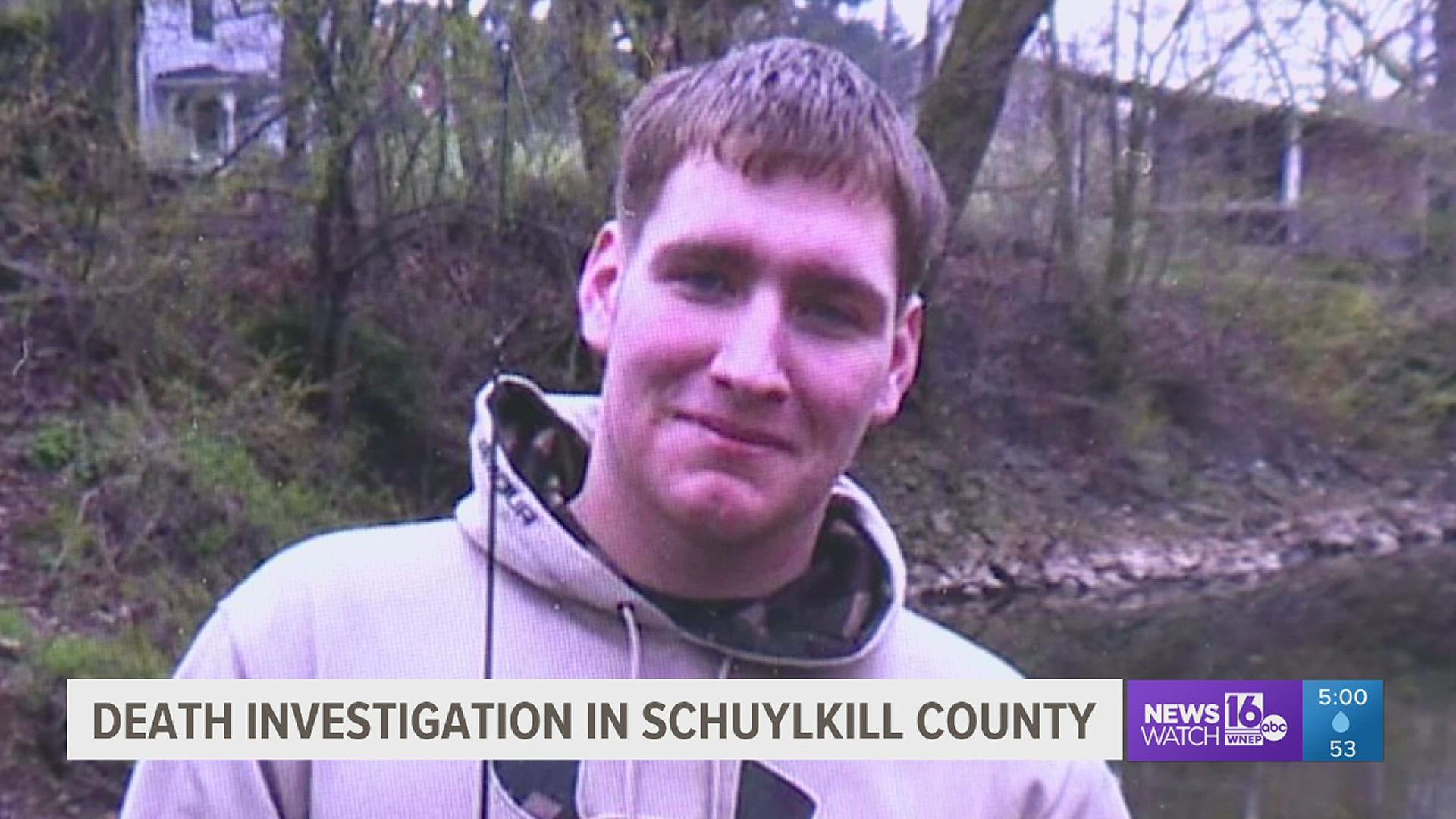 Police were called around 6 p.m. Thursday for reports of an argument in a wooded area off Ash Road in Cass Township, near Minersville.

Joseph Fedornak, 27, of Pottsville, was found dead.  Investigators believe he was involved in a "physical altercation" with another person.

People familiar with the area tell Newswatch 16 it's not uncommon to hear gunfire nearby.

"Usually, I'll hear a gunshot or something, per se, but it echoes, so you never know where it's coming from," Lisa Houghton said.

"You hear gunshots from people sighting their guns in down the road, never any homicide or anything like that," Chris Eichenberg said.

State police forensics and K-9 units were out looking for clues, focusing on the wooded area and a nearby home on High Road.

Newswatch 16 knocked on doors hoping to piece together what happened. State police investigators had a similar thought, leaving cards on doorsteps.

Residents were shocked to hear it unfolding close to home.

"I remember Joe being a fine young man, a good kid. He was friendly with a lot of kids; he had a lot of friends here at school," said Minersville School District Superintendent Carl McBreen.

McBreen says Fedornak was soft-spoken and kind, a popular figure in the hallways. 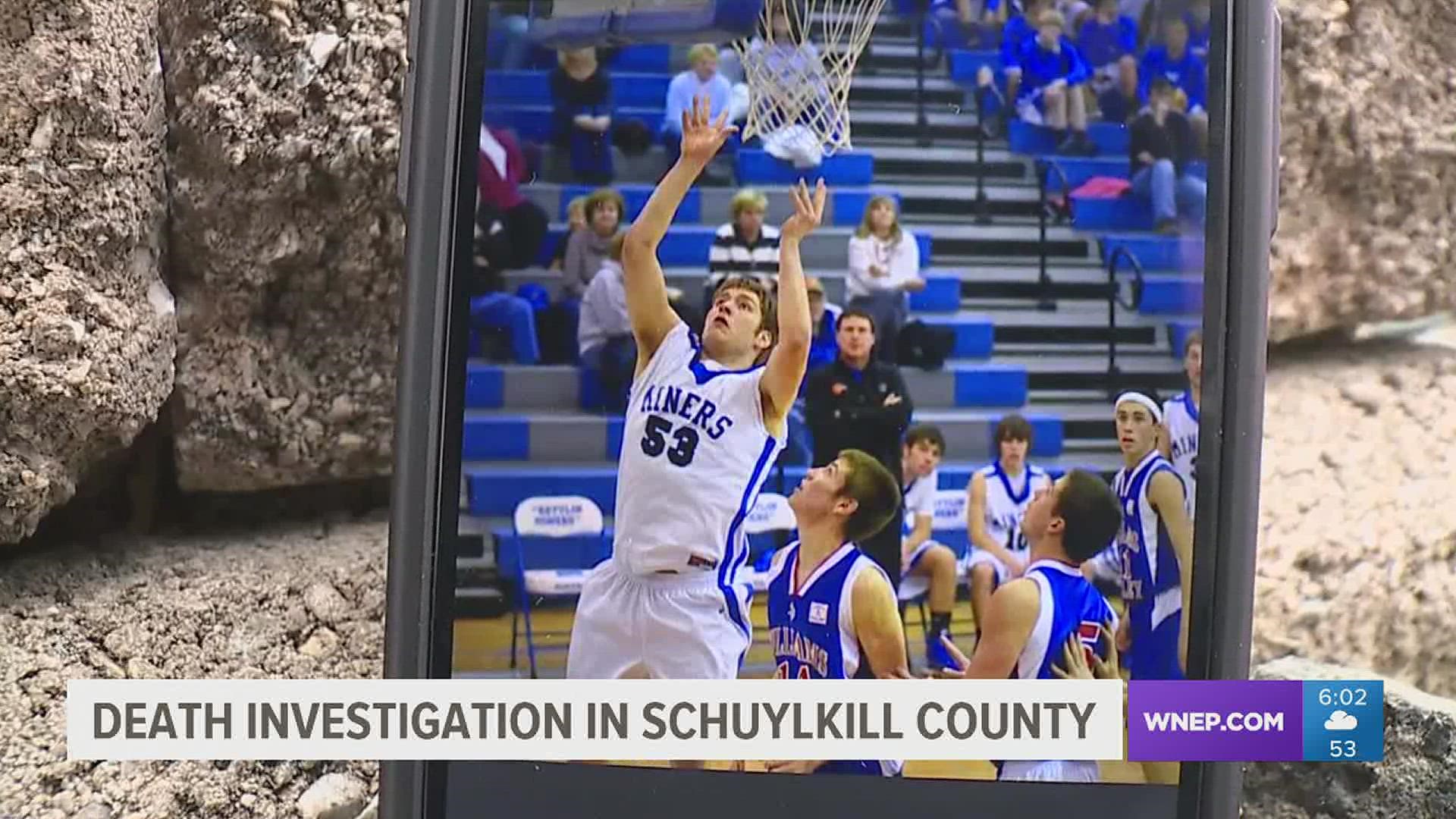 "At that time, I was the high school principal when he was here, when he graduated in 2013, and he was always respectful to me."

Fedornak was a football lineman for the Miners and a power forward on the basketball team, playing alongside McBreen's sons. Fedornak and McBreen's oldest son were still close.

"When we hear news like this, the school district, our hearts and prayers go out to the family and all of the friends, and we're heartbroken by news like this because it's not typical of Minersville."

There is no word on any suspects.