POTTSVILLE, Pa. — The parking lots were empty at both Dancing Dandelion Daycare locations in Pottsville and Orwigsburg and the doors were locked, a rare s... 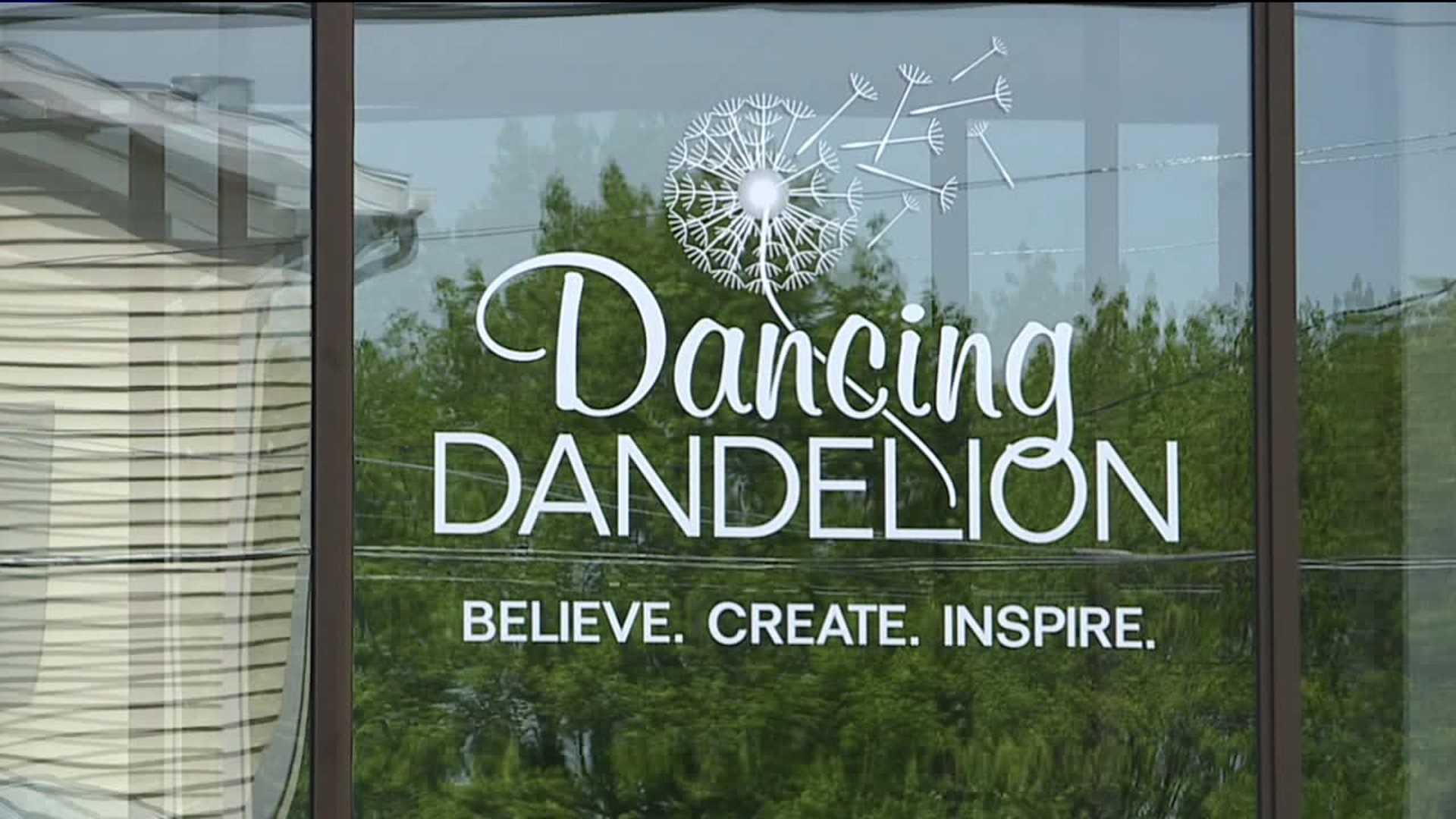 POTTSVILLE, Pa. -- The parking lots were empty at both Dancing Dandelion Daycare locations in Pottsville and Orwigsburg and the doors were locked, a rare scene for a Monday.

"When I got out and got the newspaper, I looked over and there were no cars and that's unusual for not a holiday," said Al Laplaca. "Just the other day on Friday, it was pretty well packed.

The Schuylkill County-based day care abruptly closed over the weekend with no warning. Parents received an email Sunday saying the investor group that acquired Dancing Dandelion Daycare LLC feels that it's in the company's best interest to close and stop all services effective immediately due to financial reasons.

"It's really tough because you serve these families for years and to have them messaging you on Facebook and calling you just at the day care this morning and they just saw that sign on the door and you can't help them because you form relationships with them with these people and you don't really know what to do," said former worker Kayla Leibel.

Some parents we spoke with took their kids to the day care only to realize when they got there, it was closed for good.

Newswatch 16 caught up with former employees who say they went months without getting paid and quit, citing unprofessionalism in the workplace.

"I am not sure if the amount is correct. I'm not sure if it will be even cash. And there are still dozens and dozens of people who are out way more money than I am," said former employee Kelsey Marx.

At the Orwigsburg location, there's a sign on the door that reads "permanently closed."