AUBURN — A family in Schuylkill County is making funeral arrangements after an accidental death. A man in Auburn was working on a vehicle on Wednesday whe... 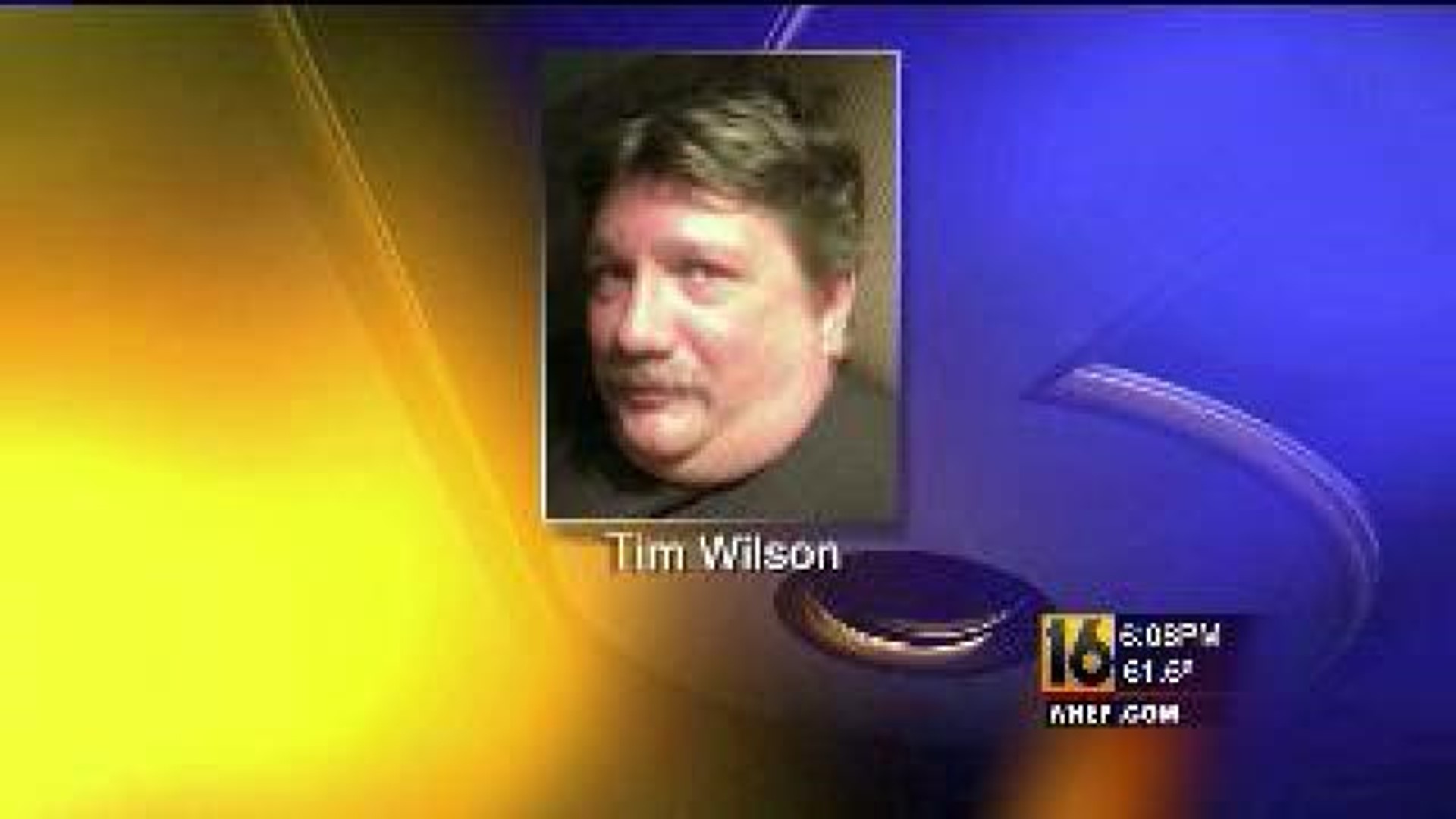 AUBURN -- A family in Schuylkill County is making funeral arrangements after an accidental death. A man in Auburn was working on a vehicle on Wednesday when the SUV rolled on top of him. The victim was well known because of his volunteer work with emergency services.

Tim Wilson, 50, of Auburn was a husband and father. He's also a firefighter and a fire policeman. The coroner said Wilson was killed in a freak accident while working in a garage near his house. Wilson's friend Oliver Schaeffer, also a first responder, raced to Wilson's side.

"It's just something you don't want to see. It was devastating and heartbreaking. I didn't sleep much last night. One of our own guys, it was a lot to take in," said Schaeffer.

According to first responders, Wilson was working underneath an SUV. One end of the SUV was on drive up ramps. The vehicle began to roll and rolled on top of Wilson. Emergency responders did what they could for him, but he was later pronounced dead at a local hospital.

The sight of his injured friend upset Ed Schwenk, a fellow firefighter.

"I checked him before we moved the vehicle or anything, and there was nothing there really. He was a good friend and you hate to see it, and I was the one who pulled him from under the truck," said Schwenk.

Wilson volunteered with the Auburn Fire Department for 26 years. He's being remembered as a model first responder. Oliver Schaeffer remembers working with Wilson.

"He would always come down for fundraisers. Anytime we were working on the trucks, training, we would give him a call and he'd come right down," said Schaeffer.

Schaeffer said a firefighter's bond with his brothers can't be severed by death.

"Just watch over us, buddy. Just guide us when our tones drop, guide us every time we have a fire call," said Schaeffer.