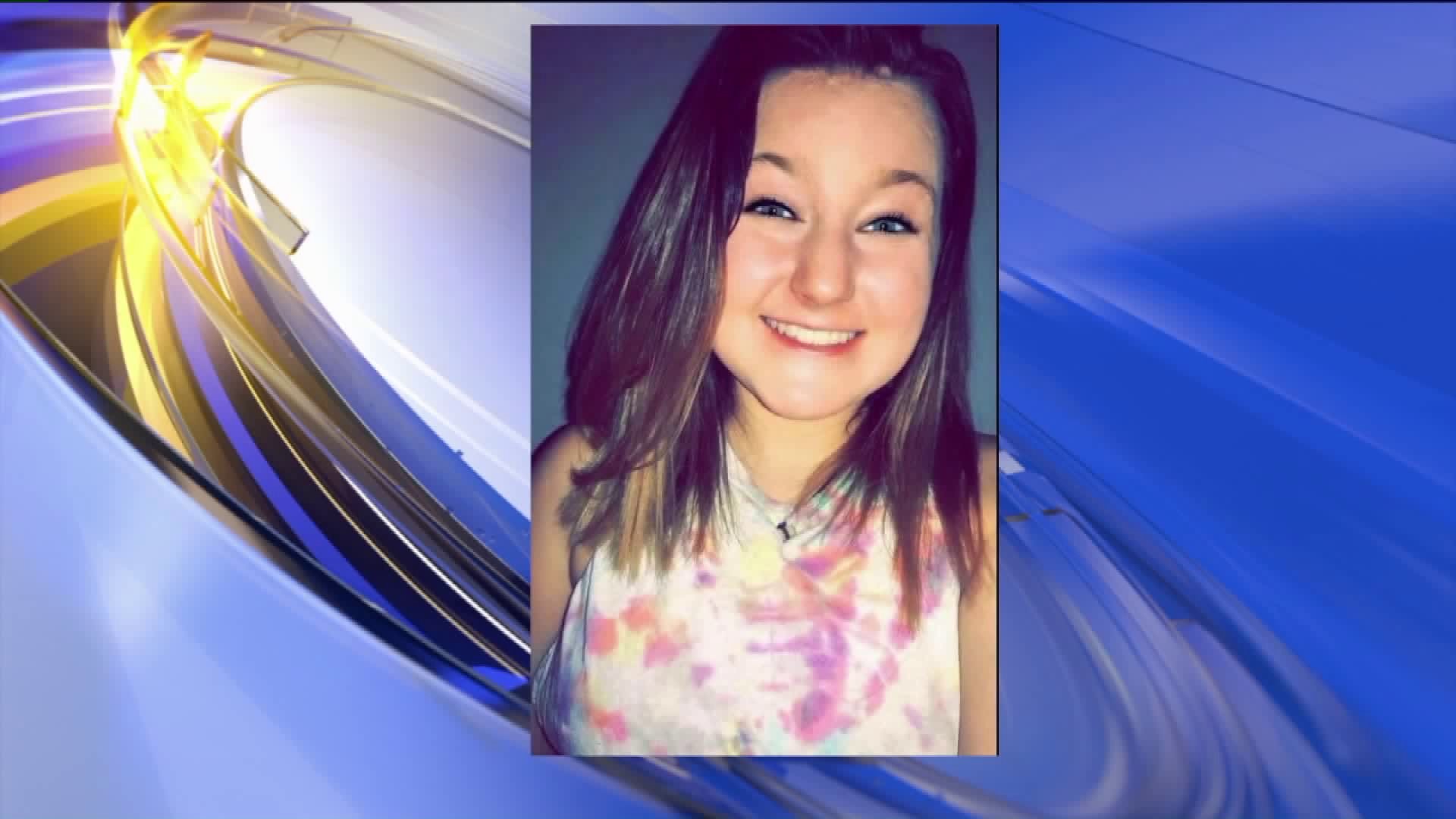 SCHUYLKILL TOWNSHIP -- The search for a missing teenager in Schuylkill County has ended tragically.

Her grandmother says her family was hoping she would be found safe.

They are all devastated by her death.

"Saturday night, I got the call from her mom. I couldn't believe it, too young, too young. People are going too young today," said Marge Derr, Cassidy's grandmother.

Cassidy's grandmother says the teenager had gone up on Tuscarora Mountain Saturday night but left the following morning after getting into a fight with a friend.

The last time she was heard from she was telling another friend she was lost and her phone was about to die.

"She was a wonderful girl. She wouldn't hurt nobody. She was always there to help people out."

About 25 people from the Northeast Search and Rescue Team combed the mountain for Derr.

They found her body around 6 p.m. on Tuesday.

"It is a difficult time for all of us. It's just, you don' expect this to happen to your family. You know it happens, but you never think it's going to happen to you," said Derr.

Cassidy had Type-1 diabetes and used an insulin pump. It is unclear at this point if her diabetes played a role in her death.

Cassidy's entire family is heartbroken over the loss.

"I tell everybody, go home and hug your children and keep them close to you because you never know what's going to happen," Derr said.

An autopsy is scheduled for Thursday.

On Tuesday, search crews and family members were still holding out hope that Derr would be found alive.