One person is dead after a fire early Monday morning in Schuylkill County. 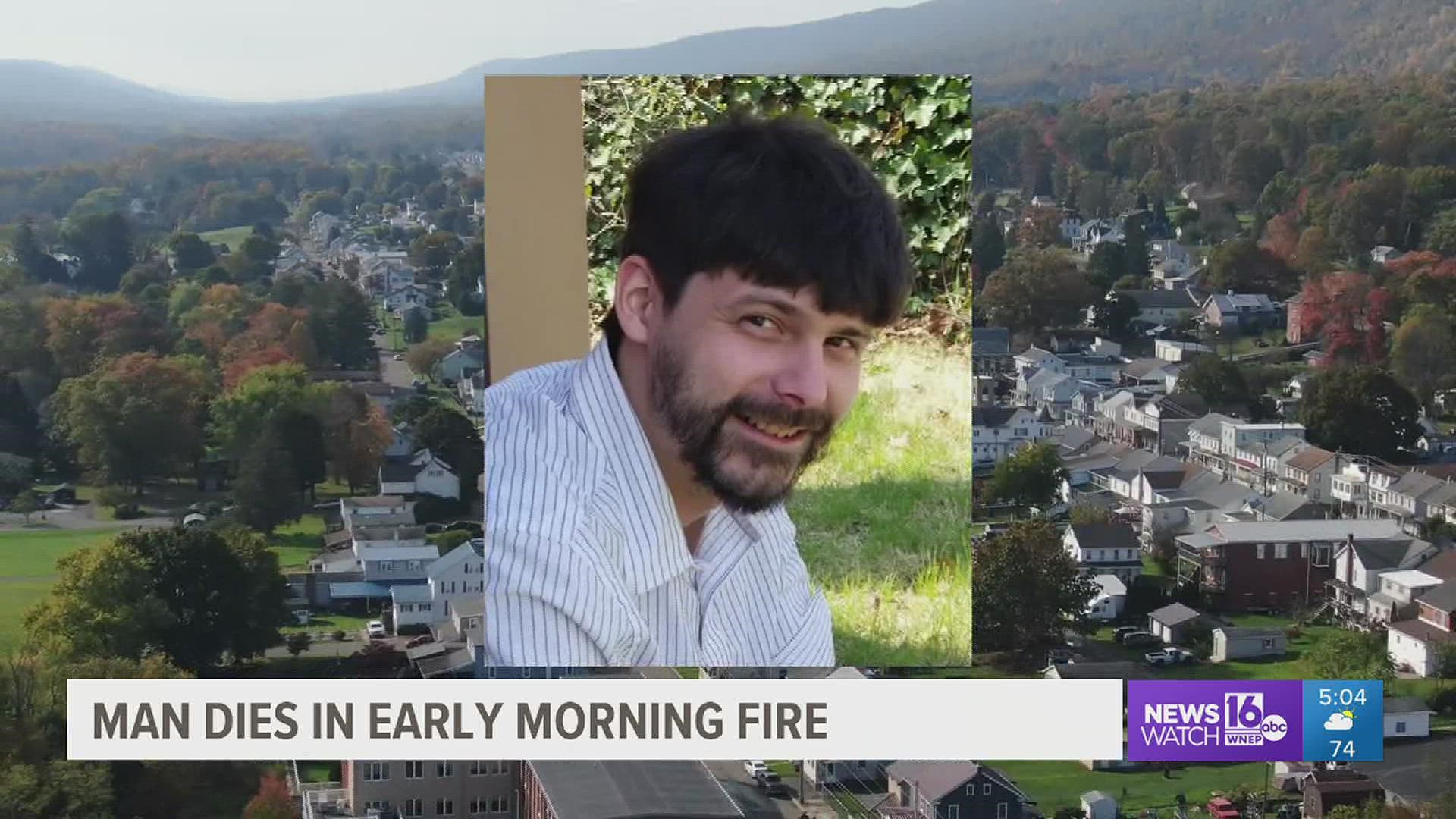 TOWER CITY, Pa. — It was a frightening morning for residents of Tower City as homes in the 100 block of East Grand Avenue went up in smoke, flames ripping through the roof. Saprina Bailey lives about a block away.

"I saw the lights and everything and all the fire trucks, and of course, you want to know what's going on. And then it being so close, it's just devastating."

Tower City's fire chief tells Newswatch 16 one person was home when the fire started and was later found dead.

"Our entire community is in mourning today. The young man that lost his life was a pillar of our society. He and his family have been of our community for decades."

"Our entire community is in mourning today. The young man that lost his life was a pillar of our society. He and his family have been of our community for decades."

Murray was in his late 20's. He was on his way to becoming an assistant manager at Boyers food markets in Lykens.

"He knew everybody, and he treated everybody with a lot of respect and love. He loved people; he had a servant's heart."

"I wish you were here right now, and I wish I could see you again and gradually tell you I love you as I walk out of the bar like I always did."

The mayor says Murray had already accomplished so much in this small town and was building a name for himself here. He considered Murray a personal friend.

"He really was one of the best and brightest that we had in terms of what Tower City and our communities are all about. He devoted his life to helping others, he cared deeply about this community, and it's a really tough and sad day in many many ways."