The boy was riding a child-sized ATV in the Brothers Truck Repair lot when he was struck by a tractor-trailer and died. 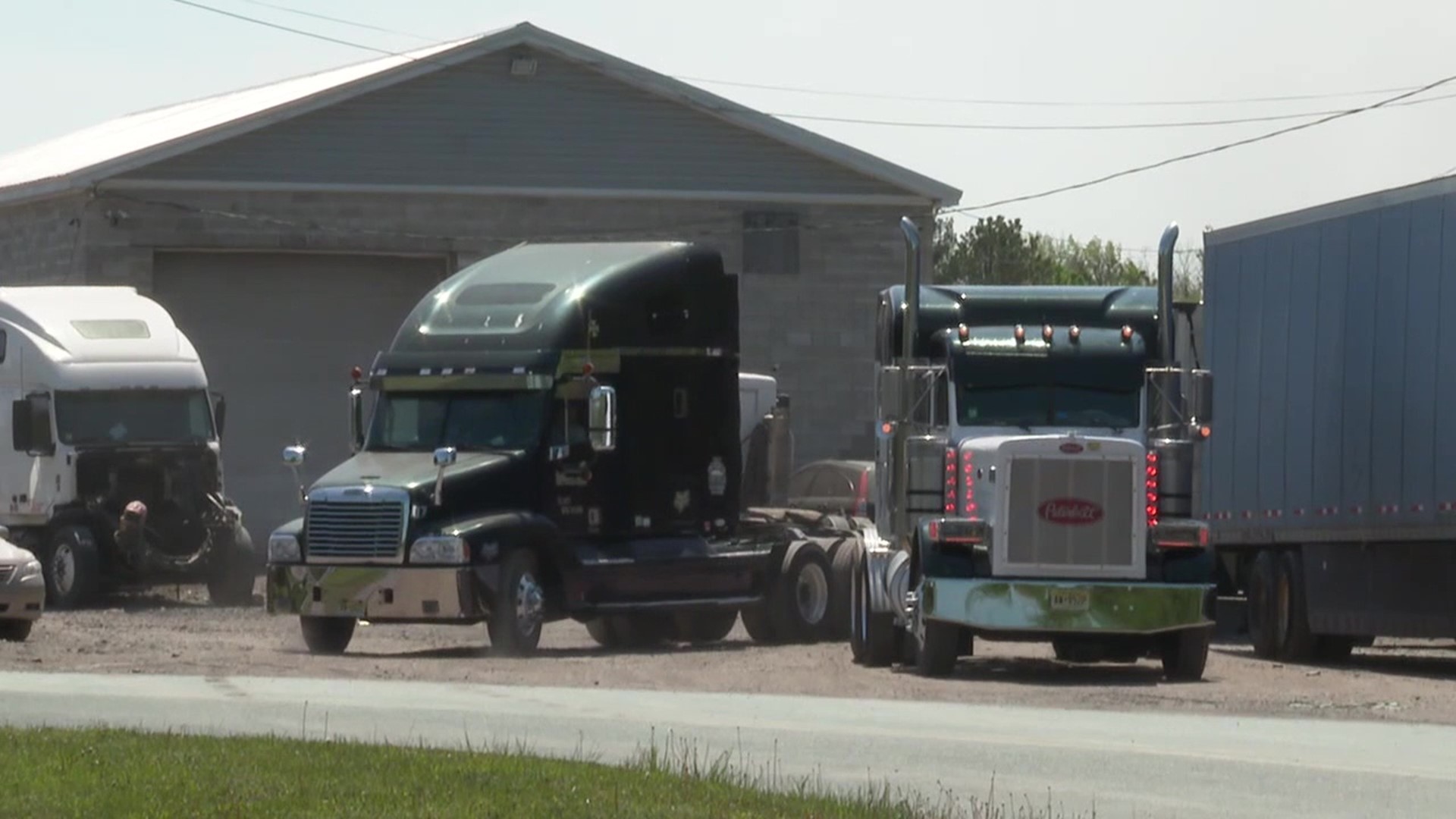 DELANO, Pa. — State police say it was in the parking lot of Brothers Truck Repair on Hazle Street in Delano where a young life was cut short.

An eight-year-old boy was riding a child-sized ATV in the lot when he was struck by a tractor-trailer and died.

Word of the devastating news spread fast through this small community; Jim Loftus got a call at work.

“It's a small community and I mean the people, everybody's knows each other here. I was at work at the time when it happened, I found out,” said Loftus.

State police say the truck was entering the repair shop's parking lot just before noon and turned to go to the garage.

The truck's driver told police he didn't see the child, and the child and the truck collided.

The boy's death was ruled accidental.

The fire chief says the boy's father works for the company.

People here, especially those with children, were taking the boy's death hard.

Kathleen Romanic was taking her granddaughter on a stroller trip to the post office.

“Of course, being a mother and a grandmother, my hearts do go out to the family. It's just so scary that things like this can happen so quickly,” said Romanic.

Parent Cody Price says he also feels for the driver of the truck.

“If that was me, I'd be devastated, because I have a 7-year-old daughter,” said Price. “So, I can only imagine what the family and the driver are going through.”