TAMAQUA, Pa. — Actress and singer Doris Day, once called “America’s sweetheart,” has died at the age of 97. Day’s career in televi... 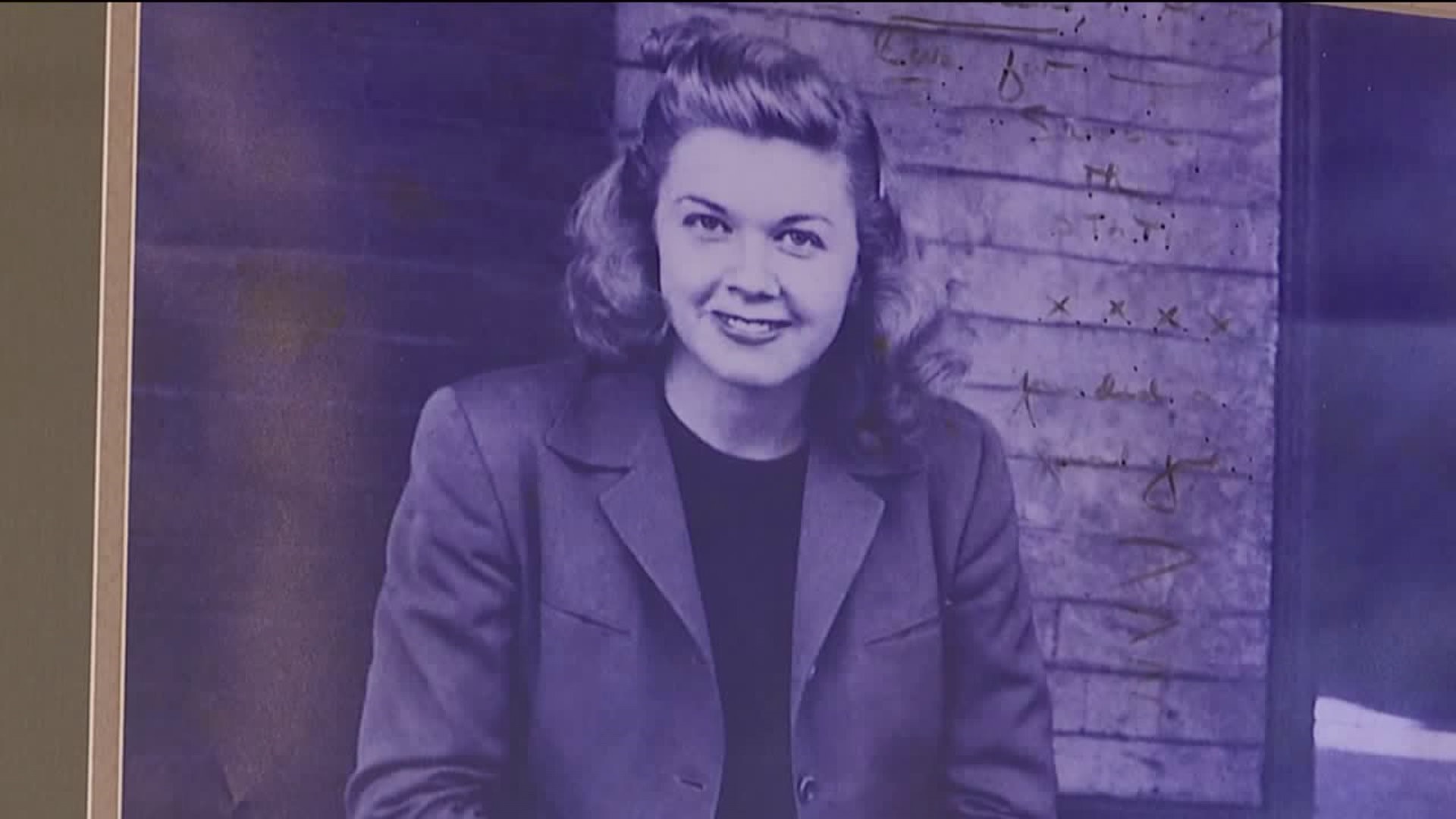 TAMAQUA, Pa. -- Actress and singer Doris Day, once called "America's sweetheart," has died at the age of 97.

Day's career in television and film spanned more than three decades, and many of the songs she made popular are still heard today.

Early in her career, she performed in our area in the 1940s.

Take a trip to the Tamaqua Station restaurant, home to a once-booming train station, and you feel like you're going back in time.

"People like the Dorsey brothers, Frank Sinatra, so many celebrities have passed through and it is a claim to fame," said Melanie Ross, Tamaqua Station restaurant.

Another celebrity who passed through the Tamaqua train station all the way back in 1946 was a young Doris Day. The famous actress and singer passed away Monday at the age of 97.

"Doris Day was in town to play at the Lakewood Ball Room and I understand she stayed at the Majestic Hotel. It's neat to have that tie-in and our most famous passenger at the station," said owner John Ross.

The picture shows a 24-year-old Day, before she rose to world prominence, sitting on her luggage, reading a book as she waited for her train out of town. A commemorative brick is on the train platform, marking exactly where she sat that day.

"The Tamaqua train station is literally and figuratively, the heart of Tamaqua," Ross added.

The Tamaqua Station restaurant where Day once sat is open Wednesday through Sunday.