Cats Waiting for a ‘Furever Home’ 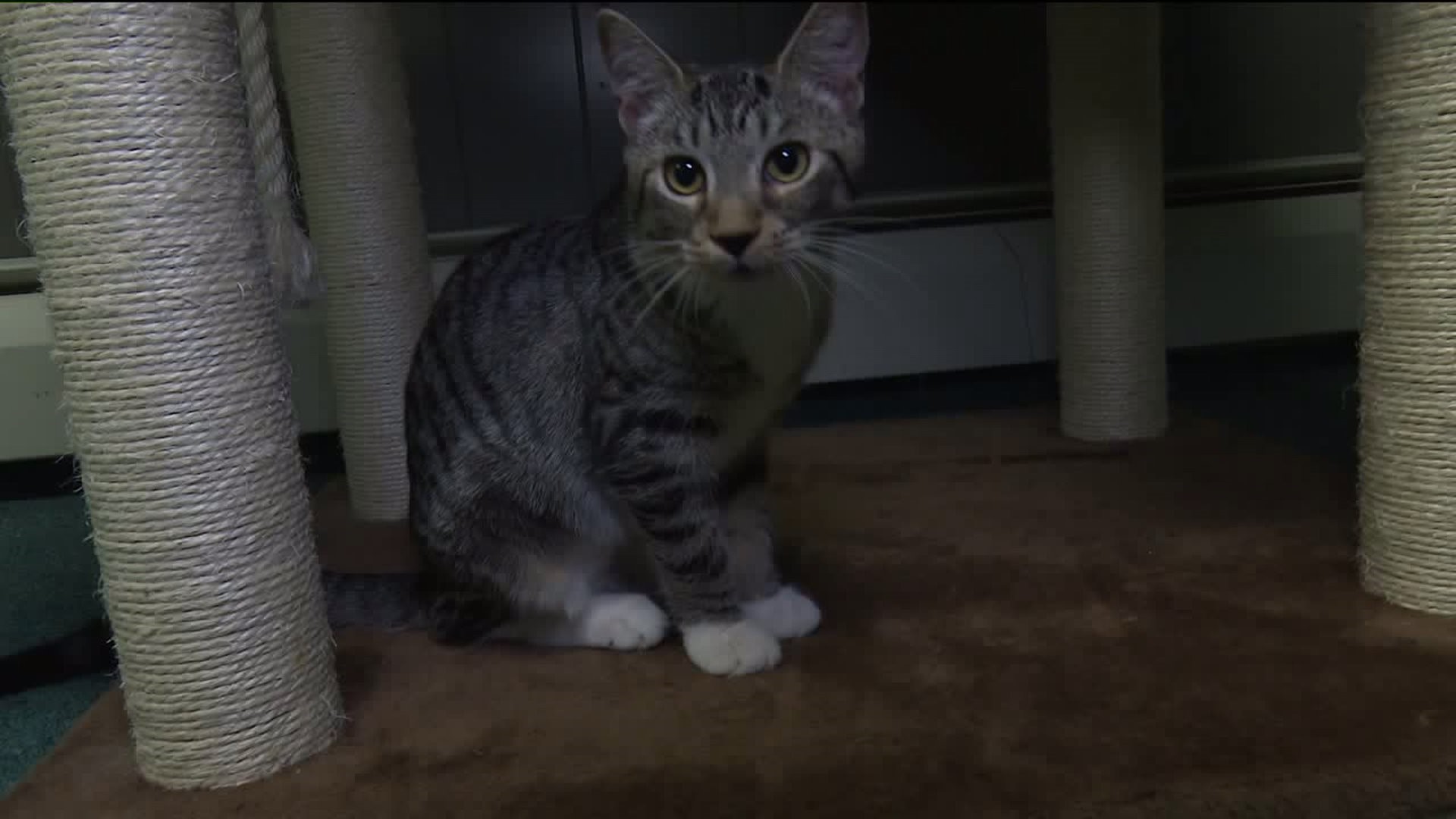 Inside her store near Pottsville, you'll find lots of dog treats, dog trinkets, and her dog Flynn. But that's not all. She also has a room full of cats.

"The atmosphere here where the cats get to run and play and be in an almost home situation makes them so much more adoptable," rescue President Amy Grimm said.

The volunteers from the rescue say that Lanz has been responsible for about a quarter of their adoptions.

" We get on average 10-15 calls a week asking more kittens or stray cats in the neighborhood," Grimm said. "There just isn't enough room. We couldn't possibly do it without places to hold them."

Lanz said her love for cats grew when she realized how much of a need there was.

"If more people would get their cats spayed and neutered, we wouldn't have these problems," Lanz said.

She's hoping that her furry friends will find a forever home.

"They need a home," Lanz said. "They don't want to be stuck here. I mean it's nice here, but I rather see them be in a house."