MAHANOY TOWNSHIP, Pa. — A couple moving to Florida from Connecticut made a stop at a hotel in Schuylkill County back in November. While there, their 13-ye... 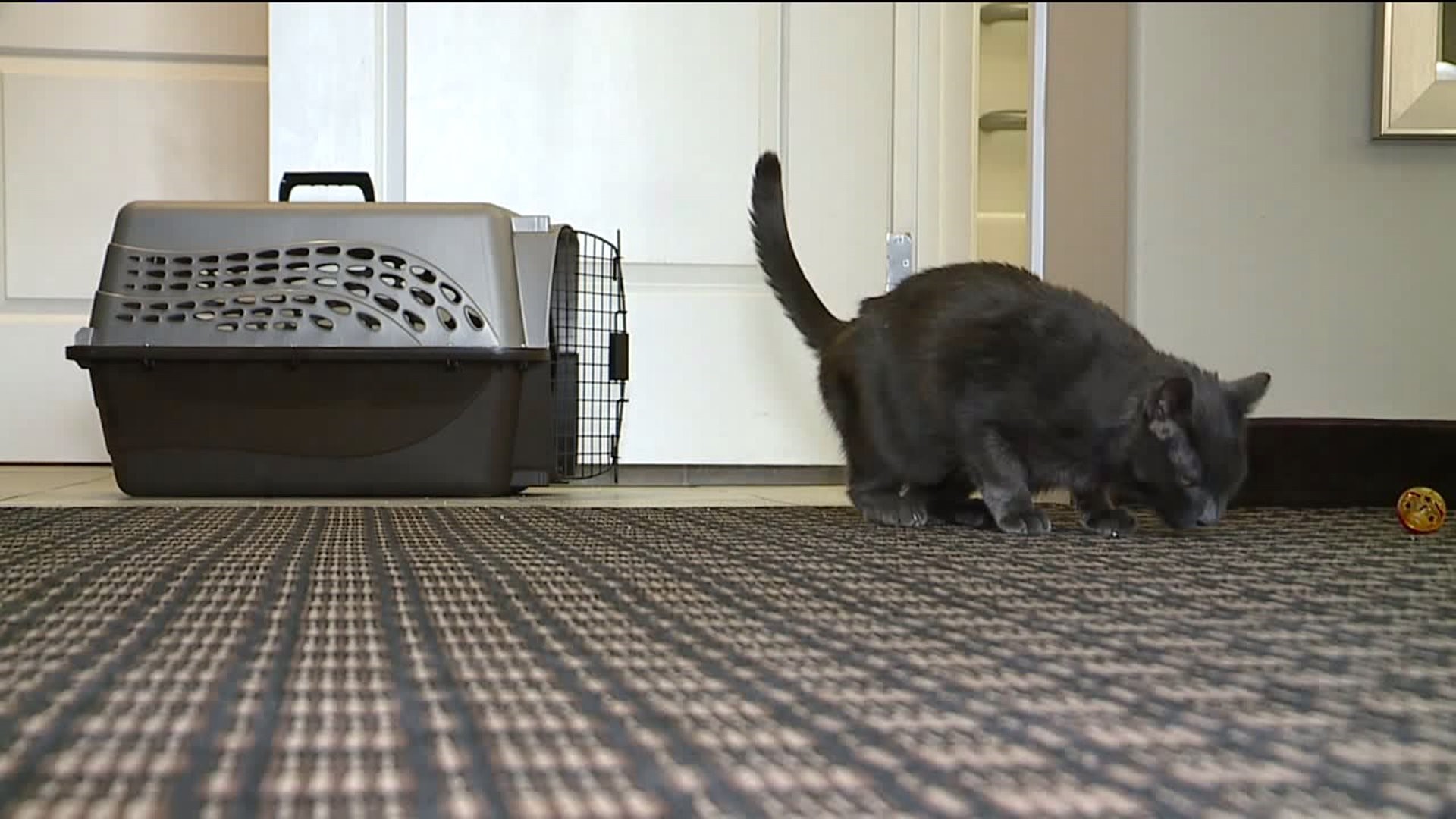 MAHANOY TOWNSHIP, Pa. -- A couple moving to Florida from Connecticut made a stop at a hotel in Schuylkill County back in November. While there, their 13-year-old cat ran away.

For months, the feline was on the loose and presumed to be gone for good -- until it reappeared on Sunday.

Smokie's owners spent hours that day searching for their beloved cat but had no luck. The search then turned into a community-wide effort, with fliers being posted all throughout the area.

Smokie is as friendly as they come, and he certainly doesn't act his age. When it comes to energy, he has it, and he's not camera shy.

"I came in and the girl at the front desk said the lady lost her cat. She had carried it outside. It leaped out of her arms and took off," said Janine Murray, the general manager of Comfort Inn & Suites.

Around Thanksgiving, Smokie and her owners were staying at the Comfort Inn & Suites near Mahanoy City, a pit stop for the family as they were moving to Florida from Connecticut.

During a trip outside, Smokie got spooked and ran away. For hours, people at the hotel searched for Smokie, but he was nowhere to be found.

"The next day, we were able to get a picture of the cat and make some fliers up and posted them around the area, at the gas station next door to us. Months went by," Murray said.

Three months to be exact, and still, Smokie was on the run -- until this past Sunday.

"I have a picnic table in my yard, and I put a tarp over it because I have a couple of stray cats coming around, so I wanted to get them out of the weather, so they were going in and out of there, and I come out to feed them in the morning, and he comes flying out of there, and I'm like, 'Where did he come from?'" said Cheryl Matsko.

"The lady couldn't thank me enough. It's a happy ending. It really is. I'm glad he's going home," Matsko said.

All Smokie's owners had to do to identify him was hear his unique meow over the phone, and they said, "Yep, that's him." Smokie was driven to the Wilkes-Barre/Scranton International Airport Wednesday afternoon, and his journey to reunite with his owners in Florida is currently underway. 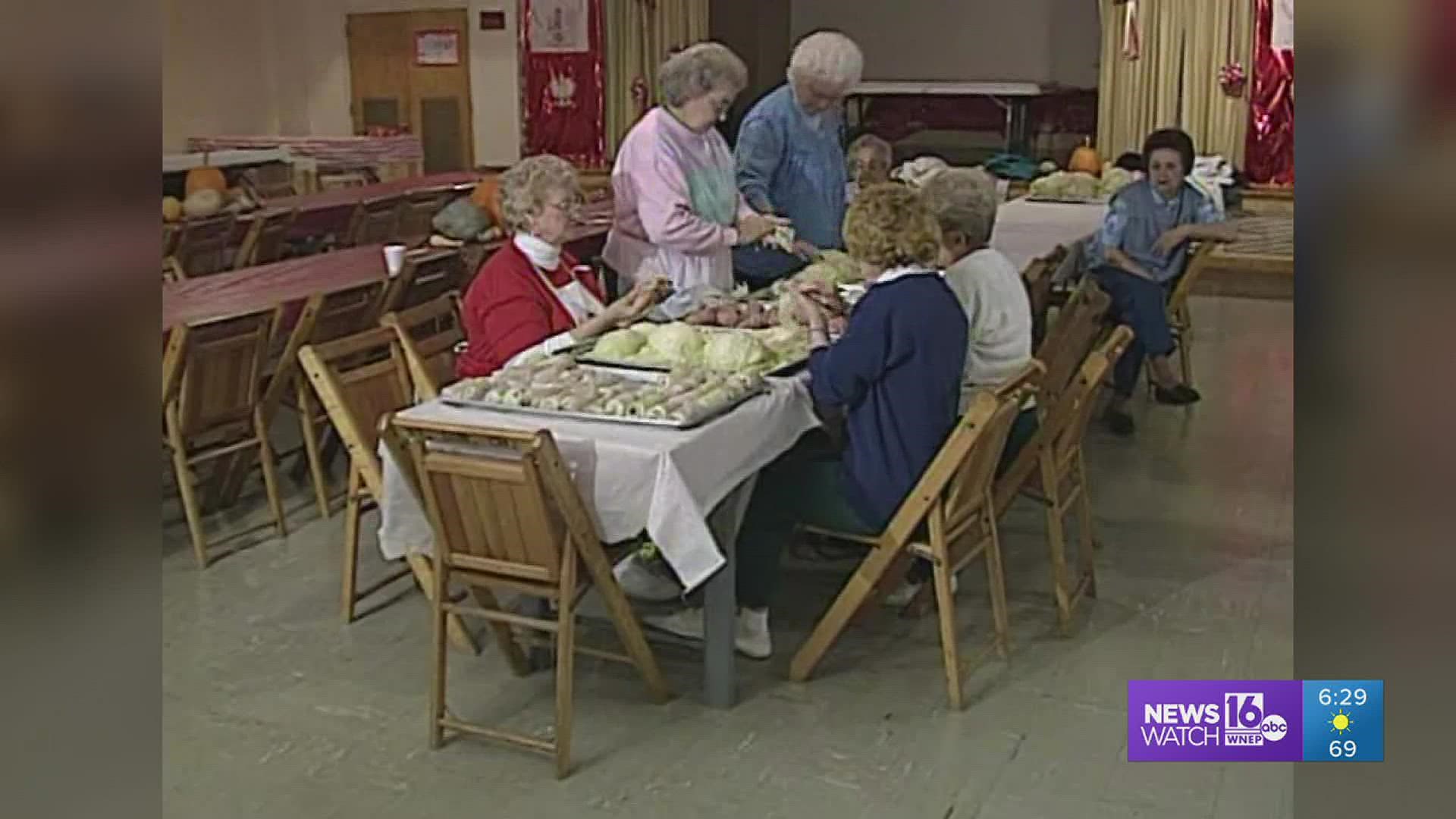