WAYNE TOWNSHIP, Pa. — Bees are busy at the Schuylkill County Fairgrounds near Summit Station, thanks to the Blue Mountain 4-H Club and the pollinator gard... 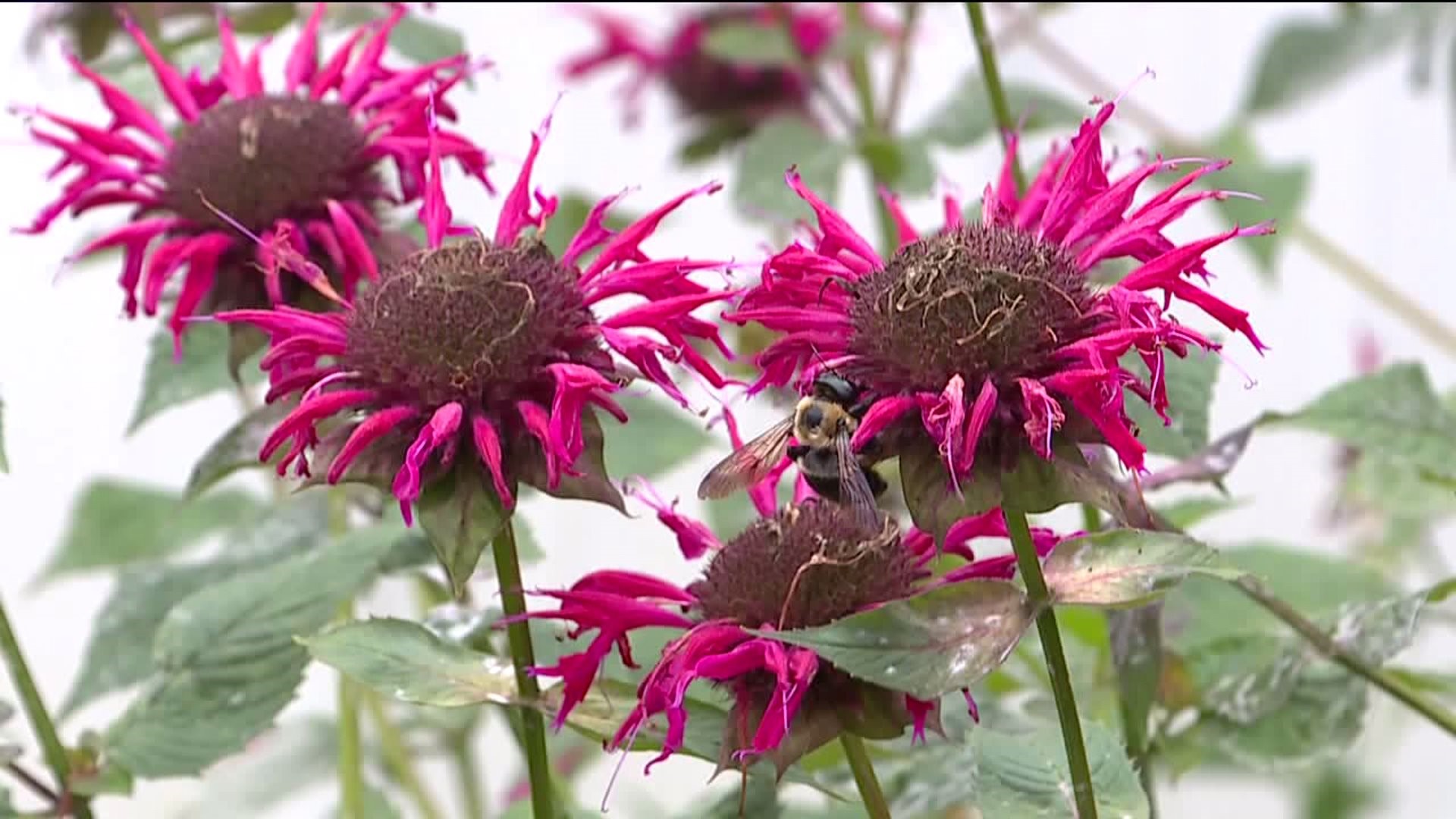 WAYNE TOWNSHIP, Pa. -- Bees are busy at the Schuylkill County Fairgrounds near Summit Station, thanks to the Blue Mountain 4-H Club and the pollinator garden members planted last year.

"They don't have a lot of places to go," said Leah Yurkonis. "It's hard to find places for them, so we just built one at the fair so everybody could see what they do."

This garden contains flowering plants that are native to Pennsylvania. It provides a place for bees, butterflies, and other pollinators to do their natural duties. Last week, it was recognized as the national pollinator garden of the year.

Take a look at what's got these 🐝s buzzing at the #SchuykillCountyFair tonight @WNEP pic.twitter.com/RnSzZauWT2

"Not only did we win at the state level, we turned around and then won at the national level, so we're super excited about it," said Kim Morgan, Blue Mountain 4-H Livestock Club.

"It's really unexpected, but it's also is expected at the same time because it's just a small garden but it's really helpful garden," Yurkonis said.

The club leader tells Newswatch 16 she never expected national eyes on this pollinator garden that started out as an educational project for its members about native species.

If you find yourself at the Schuylkill County Fair, you can see the bees at work.

The Schuylkill County Fair is open through Saturday.